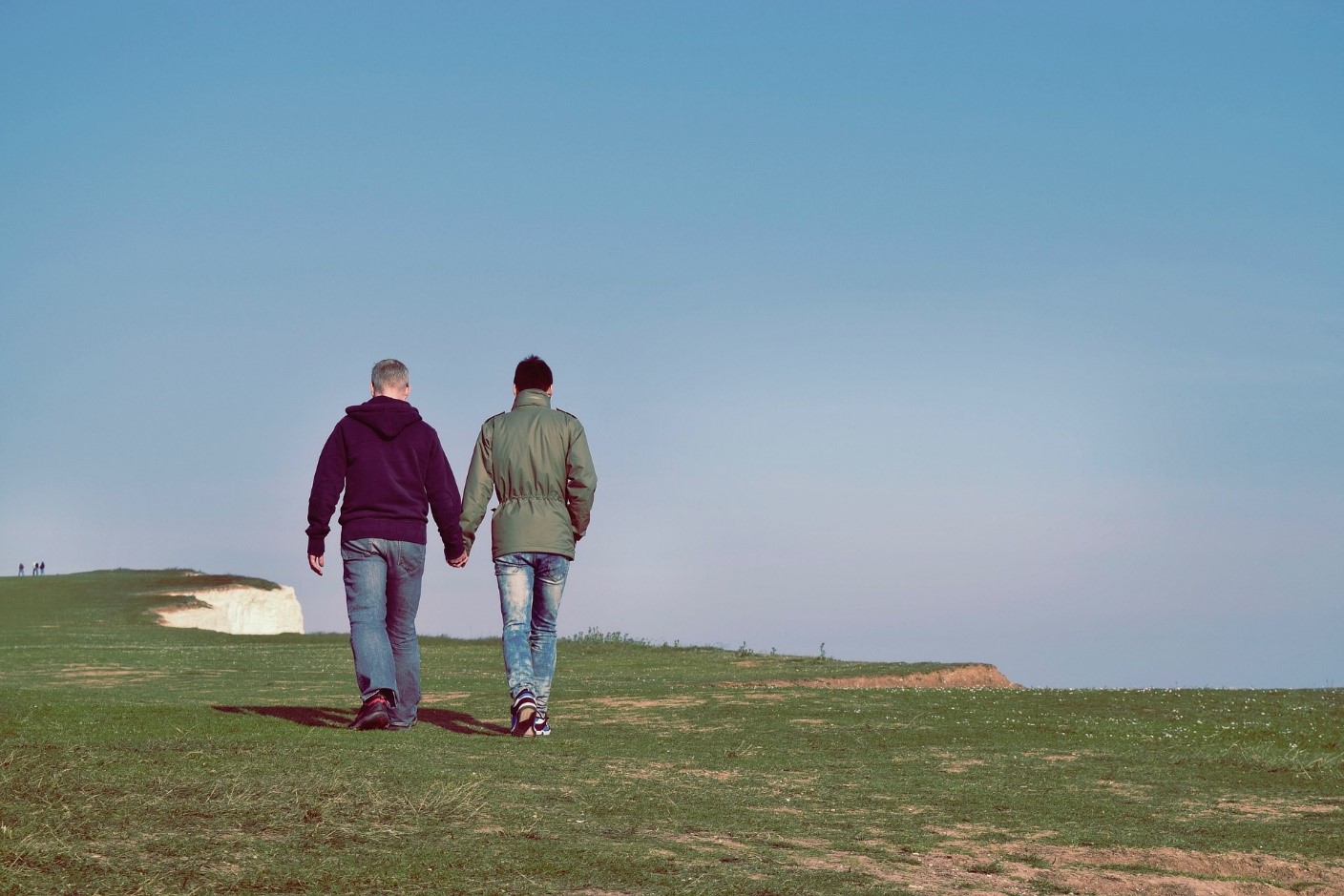 The LGBT community has powered ahead in recent years in terms of legal recognition for same-sex relationships. In 2013 the Supreme Court in the pivotal case of United States v. Windsor struck down Section 3 of the Defense of Marriage Act which defined marriage as between one man and one woman. Then, in 2015, the high court took one step further in Obergefell v. Hodges, by asserting that the fundamental right to marry is granted to same-sex couples equally. Despite these strides, many local laws have failed to confer the marital benefits presumed upon heterosexual couples to homosexual couples.

The current definition of a legitimate child forces lesbian married couples to seek a court order asserting the legal right as parent for the non-gestational parent. This is because the first definition – conception – cannot occur between same-sex couples. The second definition should be sufficient but the statute only presumes consent by the “husband” therefore establishing parentage upon the husband without the need for legal interference or court order. However, lesbian couples in an identical situation – a biological mother and a donor – are not granted the same legal presumption. As a result, same-sex couples wishing to grow their families are forced to petition a court to grant the adoption of their child by the non-gestational parent. Do heterosexual couples who use artificial insemination and/or donors need to adopt their child? No.

In some states, a second-parent adoption is different from a traditional adoption proceeding of two non-biological parents. In Maryland, however, there is no special rule or consideration for second-parent adoptions made by same-sex parents. The statute which requires a doctor’s letter, consent by the biological parent, proof of income, etc. all apply. The non-gestational parent is forced to request the court to approve and determine their parentage of a child they have intentionally brought into this world in the same way a heterosexual married couple could have.

In 2015 the Court of Special Appeals in Sieglein v. Schmidt, held that because the “mother and father, during their marriage, willingly and voluntarily agreed to conceive a child through assisted reproductive services using anonymously donated genetic material and that volitional action resulted in the birth of a child [and] … both spouses are the legal parents of the minor child.” The court in Sieglein also stated that the anonymously-donated genetic material could include both egg and sperm, meaning that neither legal parent would be the biological parent. Nonetheless, both spouses by virtue of their marriage are presumed parents and maintain a legal right to parentage.

Maryland law has gone so far as to provide married heterosexual couples the right to presume parentage even in the event that neither parent is the biological parent. However, for same-sex couples the non-gestational parent or parents must undergo a lengthy adoption process in order to be awarded the exact same legal presumption. 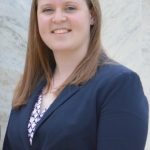