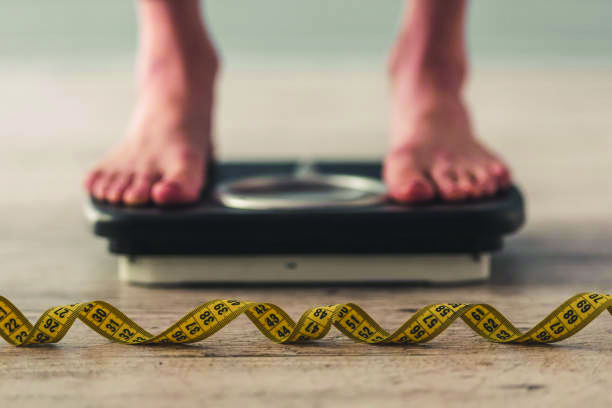 My wife and I watched Lizzo’s performance from the MTV Movie and TV awards a combined 30 times this week. My YouTube now has a row entitled “Watch Again,” which consists of just that video. I have at least a dozen albums that are not a part of our music subscription’s licensing that I enjoy playing along to, and an unhealthy and longstanding obsession with The Lonely Island’s videos, and the only video that has ever prompted this new category is Lizzo.

I love both the homage to Sister Act 2: Back in the Habit. Alli is far less a fan of Sister Mary Clarence, and while she agrees with me on Lizzo’s incredible talent; she keeps watching that video because she sees herself. A fat girl dancing, and singing, and succeeding, and dressing comfortably and happily for her, herself only and bringing down the whole dang system. Except she’s not. Lizzo’s isn’t tearing down the entirely ridiculous, hurtful, and blatantly demeaning structure that puts big girls on the bottom and has reduced them to being the butt of the joke since long before my wife or Lizzo were born.

I wish she was. I wish more than anything she was. I do not miss the endlessly toxic cycle that is how we judge women on their weight and lose any sense of human respect on how we express our opinions on such. I look in the mirror and have non-trans related body blues by my lack of sculpted muscles, but my weight and how I look in clothes, and even what clothes I choose to wear are blissfully gone from my mind. And I forget what it feels like, until it’s 90 degrees outside, and I’m begging my wife to wear shorts so she’s not melting.

We’ve been together for 11 years, and outside of the beach or a swimming pool, my wife only wears pants outside. The summer humidity is no joke, and while teenage me refused to wear anything other than black (and thick industrial-goth black at that) I still had shorts for the most sweltering of days. The fact that I wait until the last absolute minute to throw my cotton-blended breathable khakis on before heading to work each day is a testament to how hard I’ve tried to get Alli to even buy a pair of shorts.

Last year, when we went to Pride with my best friend, their partner, and sister; she let me cut a pair of her old jeans into shorts for the trip. She didn’t wear them, but simply owning them in her physical possession was a big step in a battle that it both hurts and enrages me that she has to fight. Where she ranks in terms of size and weight amongst myself and the people in my life is irrelevant, because people aren’t (you know what word) numbers, and our self-worth should have nothing to do with what those numbers are. When it’s hot, we should wear whatever we want to wear to not pass out simply going about our lives. I’m not talking about dress codes; I’m screaming about societal codes that imply big girls need to cover up everything about themselves and be ashamed. And starve themselves into being able to dress for all-seasons.

Seeing Lizzo look so happy on that stage wearing an outfit that my wife wouldn’t dare wear because it shows that she is a human woman with human features and shape is why she keeps rewatching. Yesterday when we went shopping, she paused at the shorts. Maybe this will be the year she buys a pair, maybe it won’t be. But Lizzo said it herself: “If [she’s] shining, everybody gonna shine.” I want nothing more than my wife to shine like the perfectly wonderful human diamond that she is, for herself.