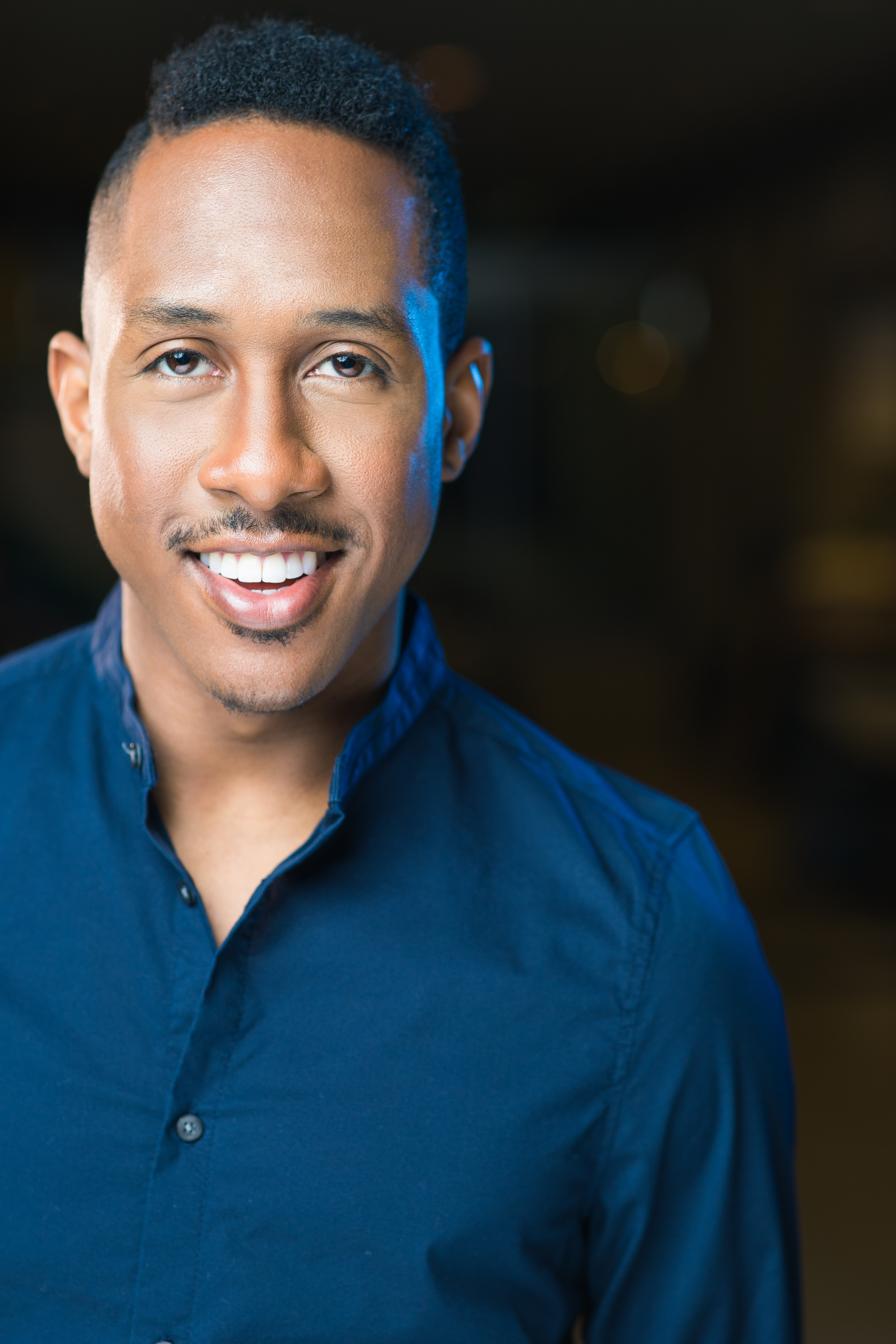 Baltimore’s Brett Michael Lockley returns to Baltimore this month as Motown: The Musical rocks the Hippodrome Theatre from April 13th to 15th. The show transports audiences back in time to the true American dream story of Motown founder Berry Gordy – the music mogul who launched the careers of Diana Ross, Michael Jackson, Smokey Robinson, and many more. Lockley, who’s an ensemble member in the performance, recently chatted with Baltimore OUTloud about his upcoming performance and his return to his hometown.

“Audiences can expect to hear some of the very exciting and infectious music that they may have grown up with or that is extremely familiar,” Lockley began. “You get to hear Berry Gordy’s journey from featherweight boxer to the music mogul he is today. You get the full perspective of how Motown grew and how a lot of the amazing musical stars came out of Gordy’s leadership. He created the Motown family.”

Lockley’s ensemble performance plays a large part of the show. “There are so many people that basically were apart of Motown. I play several different roles, for example I play one of The Temptations, one of The Contours, as well as Eddie Holland of the trio Holland-Dozier-Holland. The trio, in fact, was behind the sound that really gave Motown its stamp. They were behind most of the early Supremes hits like ‘Where Did Our Love Go?’ and ‘Stop! In the Name of Love.’ I tell people all the time that one of the great things about this production is there isn’t a song you don’t like. They are all groundbreaking songs that everyone loves and the ability to get to sing those songs every night is a treat.”

The music of Motown has such an enduring legacy, and Lockley believes that this has a lot to do with the time-period in which the music broke barriers. “Realizing that this music came at a time when, culturally, we weren’t supposed to be united. Segregation was happening. The beat of the music, however, was infectious. It was danceable and fun music. That’s the reason why Motown has stood the test of time. You hear it everywhere – Starbucks, in the movies, and even in cartoons. It was groundbreaking, and I think what people were able to realize was it wasn’t about race or color, but being united in the love of sound. Even to this day, it’s amazing that the music was able to bring people of all different races, colors, and backgrounds together. It really showcases that we don’t have to look at the music for separation, but we look at it to unite us.”

Lockley, who was born and raised in Baltimore County, began his career at an early age. “I started dancing at the age of eight and continued my dance training. I had the opportunity to perform in one of the touring companies of the Radio City Spectacular in 2001 and 2002. And then I went on to continue in performing arts schools for middle and high school. My focus during most of my time and training was in dance. I went on to the University of the Arts in Philadelphia, where I received a BA in ballet. That’s something that always catches people off-guard. After graduating, I decided I wanted to pursue a career in musical theatre. So, I began training in other aspects than dance, worked in Japan for over three years, and I recently came back last April. I had been auditioning for a lot of shows and musical theatre jobs, and then this amazing opportunity came to me. I’m so grateful for being part of this show and this cast.”

The run of this performance, in his hometown is quite special for Lockley. “I’m just elated. I haven’t ever performed in musical theatre, on a productional-level like this, in Baltimore. I am so fortunate and blessed to have grown up with such a support system of friends and family around me. I’m, first, excited that they get to see me perform something they’re so familiar with, and something they will relate and remember so much of – Motown. The cherry on top is that I’m part of this production. I’ve always had an amazing support system. With this performance it’s not so much that I’m giving back, but that all these people who have invested in me can come and see how that has all paid off. It’s truly very, very special.”

For more info and tickets for Motown, visit France-merrickpac.com.