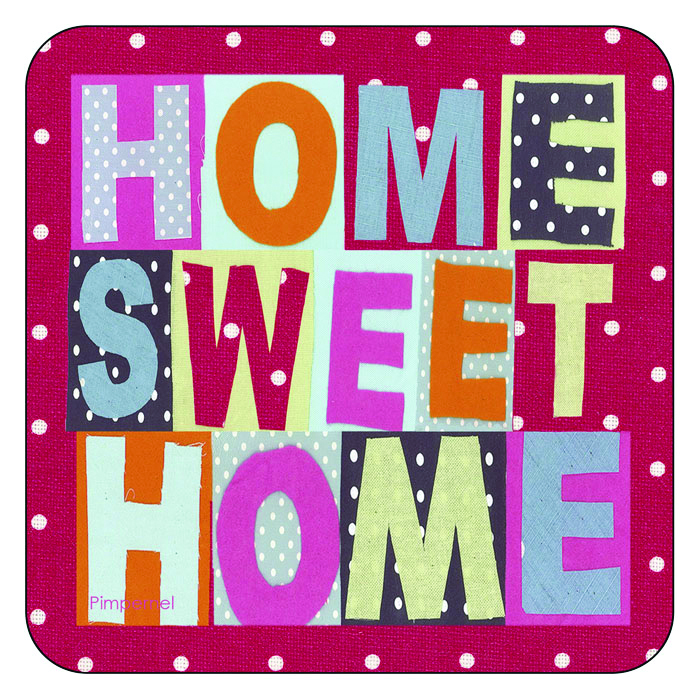 HIV testing has advantages both for the person getting tested and also for their sex partners. Knowing if they are HIV positive allows people to get treatment when needed, limit damage to their immune system, and live a normal lifespan. (That’s right, a person who becomes HIV infected, is diagnosed early in their infection and remains on treatment will have the same life span as a person without HIV.) An HIV positive person who knows their status also has the opportunity to protect sex partners from acquiring HIV, and most do protect them.

Current standards of health care recommend HIV testing at least once for everyone between the ages of 13 and 64 years old, and up to any age if still having sex. People who have (any kind of) sex with another person without condoms, have sex with multiple partners or with partners whose HIV status isn’t known, or who inject drugs, should be tested at least once a year.

Why are so many HIV positive people unaware of their status? In some cases, people don’t realize they might have been exposed to sexually transmitted diseases. For example, they may not be aware their sex partner has other partners. Or, a person may realize they have high-risk behavior but do not feel they can cope with an HIV-positive test result. Maybe they are afraid that their medical records at a local clinic won’t be kept confidential. This is a concern especially for people who live in small towns or in close-knit communities within a city. Not feeling comfortable discussing risky behaviors and sexually transmitted infections with a healthcare provider can also be a barrier. These are some of the situations where home HIV testing is most useful.

There are two types of home HIV test: the saliva self test and the finger stick blood mail in test. In many states, you can get a home HIV test free. Resources for free tests are listed by state at the CDC self testing website, Cdc.gov/hiv/basics/hiv-testing/hiv-self-tests.html.

Home HIV tests are screening tests, like the rapid tests you can get at screening events. The results are reliable if negative; negative means no HIV infection. However, positive results, showing possible HIV infection, must be confirmed by a second test that can only be done in a medical lab using blood drawn from a vein.

The saliva home test is more popular than the blood test because you get the results at home in 20 minutes, you do not have to prick your finger, and you do not have to send the sample to a lab. This test is called Oraquick and costs about $45 at a drugstore or online. This is the exact same test that is used at public screenings. For this test, you swab your gums to collect saliva then put the swab in a test tube with chemicals. The results can be read 20 minutes later: if one line appears on the swab, the test is negative. Two lines mean the person may be HIV positive.

The fingerstick mail-in blood test, called The Home Access HIV-1 Test System, is available online or in drugstores for about $60. The kit includes tools to safely prick your finger and collect a very small sample of blood on a card. The card is then mailed to a laboratory for testing. When the test is done, a health care professional contacts you with the results. For both the saliva and blood tests, it’s essential to follow the instructions carefully to get an accurate result.

For both the saliva and blood home HIV test:

There are some disadvantages to home HIV testing.

Antibody levels build up slowly after infection, and they may not be high enough to be detected until as long as six months after the person becomes infected. If a person has had unprotected sex or used injection drugs in the three months before a negative HIV test, it may be too soon for the test to show the infection. In that case, repeat testing should be done three months and six months after the first test. Again, the follow up tests will only be accurate if the person has not had any risky activity since the previous test.

So there are some downsides to home HIV tests, but overall they are easy to get, easy to do, and absolutely confidential. If you aren’t able or aren’t comfortable going to your primary care provider or a public health clinic, home HIV testing is a very good place to start.