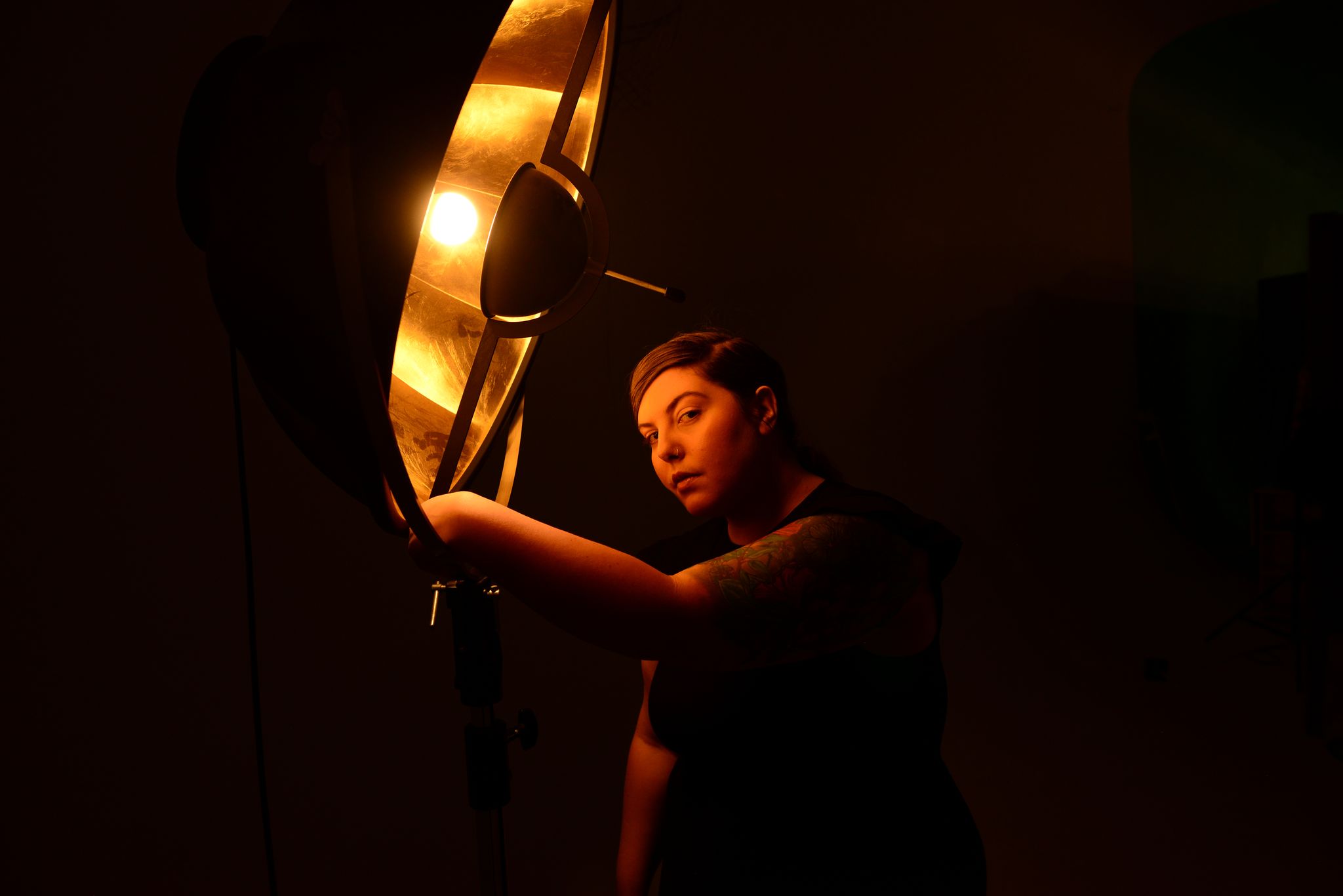 Currently at a laughable 47% on Rotten Tomatoes, the winter holiday rom-com (and waste of a perfectly good Henry Golding) Last Christmas may be better remembered for the 15-track album Last Christmas: The Original Motion Picture Soundtrack featuring the Music of George Michael Wham (Sony / Universal) than anything else. Movies inspired by songs (The Night the Lights Went Out in Georgia, Convoy, Ode to Billy Joe, Harper Valley PTA) don’t have the best track record. Nevertheless, the gathering of these songs on the soundtrack, including the title tune, “Faith,” “Praying for Time,” “Waiting for that Day,” “One More Try,” “Wake Me Up Before You Go Go,” “Freedom! 90” and the previously released Michael song “This is How (We Want You to Get High),” arriving as they did shortly before the third anniversary of Michael’s untimely passing serve as a reminder of what a great loss the music world suffered.

After five seasons and eight Primetime Emmy Awards, the groundbreaking Amazon Studios series Transparent came to an end in September 2019. Going out with as big a bang as it made when it arrived, the show’s finale was a daring, if not necessarily completely successful, musical production experiment. Of course, it helps that show creator Jill Soloway’s sister Faith Soloway is a singer / songwriter and wrote (or co-wrote) all 12 songs. Performed by lead cast members Judith Light, Alexandra Billings, Jay Duplass, Gaby Hoffmann, Amy Landecker, and Kathryn Hahn, as well as the supporting cast, the songs on Transparent Musical Finale: Original Soundtrack (Decca Gold), unlike songs from say your typical movie or Broadway musical, are particularly specific to the series itself. In other words, only a few of the songs, “Let Her Be Okay,” for example, may be able to exist outside of the original setting and be covered by other performers.

Lesbian singer / songwriter, poet and spoken-word performer Mary Lambert has not been sitting idle since her “Same Love” breakthrough collaboration with Macklemore and Ryan Lewis. She released her solo debut EP Welcome to the Age of My Body (featuring the song “She Keeps Me Warm”) in 2013 followed by the full-length album Heart on my Sleeve in 2014. She became a fixture on the Pride festival performance circuit. In 2018, her poetry collection Shame Is an Ocean I Swim Across. Her new album, Grief Creature (Tender Heart), featuring the song “Shame” which makes reference to the title of her book, is a combination of spoken word and musical tracks, including the exhilarating “Born Sad.” Lambert is joined by fellow queer singer/songwriter Julien Baker on “Bless this Hell,” as well as Macklemore on “House of Mirrors.”

With each of his recent albums, gay singer / songwriter Tom Goss puts more distance between himself and the guitar-toting queer folkie he was on his earlier releases. This statement is especially true of his newest recording Territories (Tomgossmusic.com), a sonically experimental and aurally rewarding set of 15 songs. In addition to having gay singer/songwriter Gregory Douglass and Nakia join him on the songs “Quayside” and “Amsterdam” respectively, Goss delves deeper into synthesizer programming and the use of multiple voices with results that pay off in a big way. Pack some warm things and follow Goss to the various territories he traverses on this fine and recommended album.

Can we all just agree that Thomas Lauderdale, the gay leader of the band Pink Martini, is a musical genius? His brilliance doesn’t only extend to the varied and marvelous Pink Martini catalog. It also includes amazing collaborations with the Von Trapp’s great-grandchildren, Saori Yuki, Meow Meow, and Kathleen Saadat. Two more collaborations with artists have resulted in the EPs Tomorrow (Heinz) by Jimmie Herrod with Pink Martini and Bésame Mucho (Heinz) by Edna Vazquez with Pink Martini. Harrod’s voice is the kind that makes you stop what you’re doing and listen and be lifted. The power is remarkable and what he does with his instrument is mind-blowing as you can hear on his covers of “He Was Too Good to Me,” the theme from “Exodus” and the title song, leaving us wanting much more. The same can be said for the Vazquez EP and her renditions of songs such as the titular number, as well as “Quizás quizás quizás,” and “Sola soy.”

When it comes to the presence of LGBTQ artists, country music has evolved more than any other musical genre in the 21st century. After all, Lil Nas X, an out gay man, won a 2019 Country Music Award. Out country artists including Ty Herndon, Brandy Clark, Brandi Carlile and Chely Wright, as well as outspoken allies such as Dolly Parton, Kacey Musgraves, and Miranda Lambert, have made Nashville a more open and accepting place. Led by poet and writer Karen Pittelman, “queer country trailblazers” Karen & The Sorrows returns with its third album Guaranteed Broken Heart (Karenandthesorrows.com). The 12 songs, including “You’re My Country Music,” “When People Show Them Who You Are,” and “Queen of Denial,” are pure torch and twang.

Lesbian blues diva Ruthie Foster is one of the performers you can hear on Nashville-based Big Band of Brothers debut album A Jazz Celebration of the Allman Brothers Band (New West). Yes, you read that right. The ten songs on the disc are “big band” interpretations of Allman Brothers songs including “Don’t Keep Me Wonderin’” and “It’s Not My Cross to Bear” (on which Foster sings lead for both songs), “Hot ’Lanta,” and “In Memory of Elizabeth Reed.”

Gay ex-pat and singer/songwriter John Grant is one the artists (along with Super Furry Animals’ Gruff Rhys, Blonde Redhead, Stephen O’Malley of Sunn O, and others), on French composer and musician Yann Tiersen’s double disc Portrait (Mute) album. A career-spanning compilation of 25 reinterpretations of Tiersen’s songs from 1995’s Waltz of the Monsters through 2019’s All, the album closes with Grant and O’Malley performing “Thinking Like a Mountain.”

Where would we be without our allies? Philadelphia-based Dublin native John Byrne, leader of the John Byrne Band, has included “Hold That Against Me,” a song written for his gay brother Colin, on his new album A Shiver in the Sky (Johnbyrneband.com). A rousing anthem that highlights Colin’s struggle for acceptance as an out gay man in Ireland, as well as a celebration of the societal changes taking place in an evolving country and world regarding LGBTQ rights.