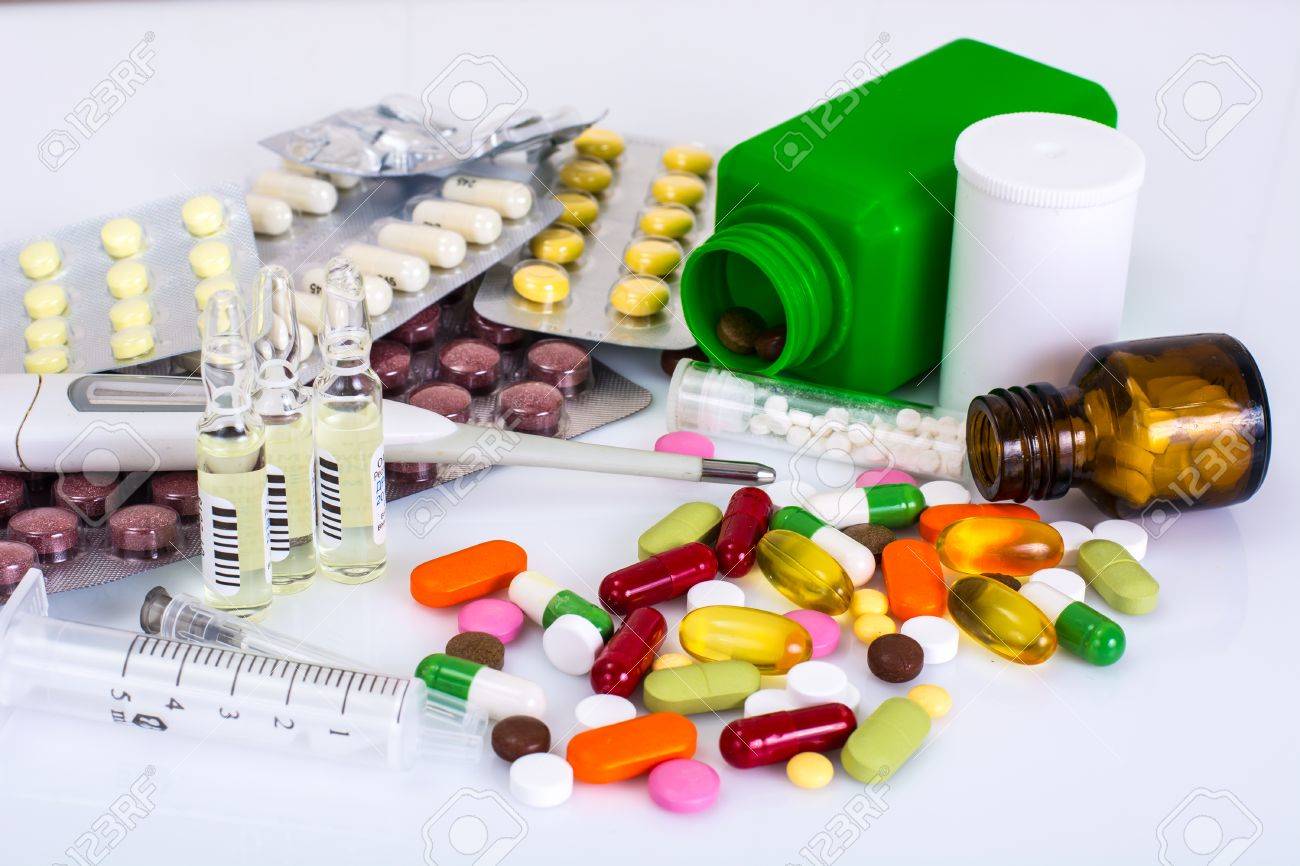 I’m on several new prescription medicines since I had a heart attack six months ago. I’m still not back to my normal strength, and I seem to get a lot of colds. I saw in the PDR that the side effects of both Coreg (carvedilol) and Plavix (clopidigrel) include bronchitis and upper respiratory infections! Is that why I get so many colds?

In case some readers don’t know, the PDR is the Physicians Desk Reference, a common reference book, available in public libraries.

Based on what it says in the PDR, I can see why you’d think the new medicines might be causing your frequent colds, but this is a misunderstanding. Anything at all that happens to a patient during evaluation of a medication must be reported as possibly being caused by the medicine. In any group of people, over a period of time, some individuals will get colds. That doesn’t mean the medication caused the colds. Every new medication is compared to a placebo (inactive pills). In the PDR, the rates of side effects are listed for two groups: the patients given the actual medicine and the group given placebo. To see if a medication is likely to be causing a side effect, compare the frequency (percentage) of the side effect in the treated group with the frequency in patients taking placebo. If the rate in the treated group is not any higher than in the placebo group, the medication is not the cause.

Progesterone does not increase breast size in transwomen, but it can change the shape of the breasts. Unlike many other topics in transgender health care, there actually has been research on this issue. A study found no difference in breast measurements between transwomen treated with estrogen and transwomen treated with a combination of estrogen and progesterone. Breast biopsies showed some differences in breast milk glands at the microscopic level. These microscopic differences are not visible and aren’t important unless the woman plans to breast-feed a baby, which in this country is rarely done by genetic (cis) women, and even less often by transwomen.

It has not been formally studied, but some clinicians prescribing for transwomen have noticed that when transwomen on estrogen have immature-appearing breasts (meaning breasts that are shaped more like pointed cones than rounded domes) adding progesterone for a short time (six to 18 months) sometimes will give the breasts a more rounded shape. Like non-trans women, breast size is affected by genetics: a transwoman’s breasts are not likely to be larger than her sister’s or mother’s, regardless of what hormones she takes. Also, transwomens’ chests are broader, so breasts appear smaller.

It’s important to know that most of the unpleasant effects of “female hormones” are effects of progesterone. Pre-menstrual syndrome, migraine headaches, edema, blood clots, depression, and unstable mood are all caused by progesterone. That’s why progesterone is not a drug to take without knowing there will be a definite benefit – and unless you have a uterus, there is no proven benefit.

Progesterone is given only to post menopausal women taking estrogen who still have their uterus (have not had a hysterectomy). In these women, estrogen increases the chance of uterus (endometrial) cancer. Progesterone protects against that increased risk. When there is no uterus, for example in transwomen and in cis women who have had a hysterectomy, there is no need to protect it.