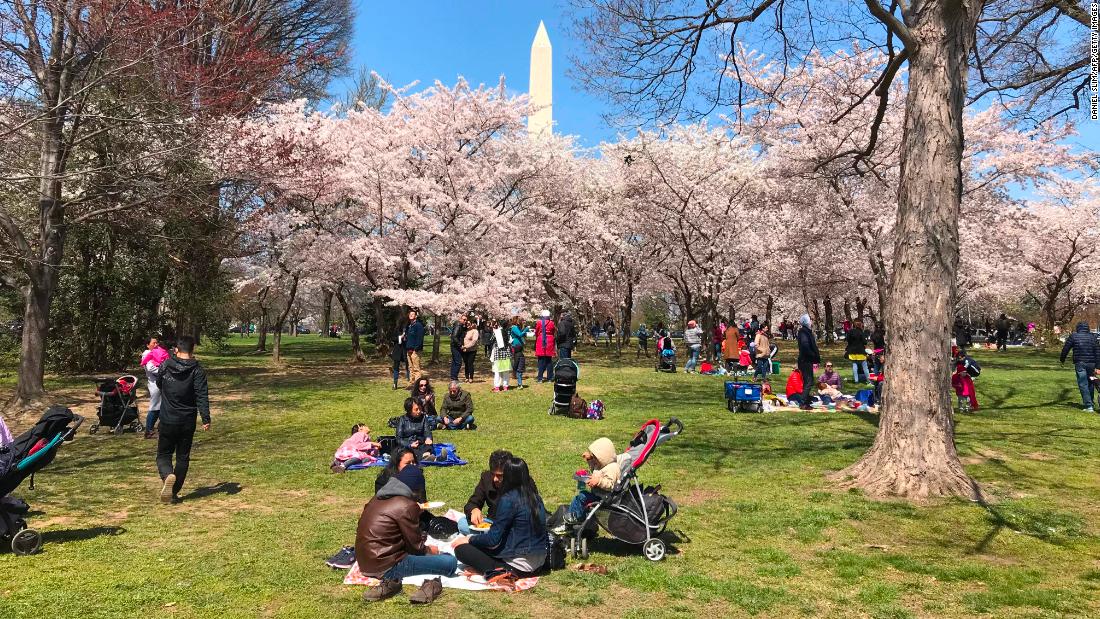 According to the calendar, spring is just a few weeks old.

If you look at the weather, only the hardiest of flowers and trees have started awakening from their winter slumber, and the temperatures are anything but balmy. Nobody I know has put away their winter coats for the season.

The housing market seems to hold a completely contrary opinion, however. According to statistics from the National Association of Realtors (NAR), the spring market began weeks ago!

February existing home sales rocketed to an 11.8% increase from the prior month, while economists surveyed by the Wall Street Journal had expected a relatively modest increase of only 3.2%. NAR also reported inventory numbers that could mean our shortage of homes to sell is finally easing, stating that 1.63 million existing homes were listed for sale in February, a 3.2% increase over the previous February, representing a 3.5 month supply at current sales rates.

NAR’s chief economist, Lawrence Yun, believes the February data represents a “powerful recovery” in existing home sales that should continue into the spring, now that the Federal Reserve has indicated it is through raising rates for the foreseeable future. The 11.8% increase is the strongest performance since December 2015, and accompanies an overall 3.6% increase in the nation median sales price for previously owned homes.

In a normal year, the first week of April is the prime week to list your home for sale. Those listings get 14 times the property views online and have 5% less competition from sellers who come on later in the spring. Results: on average those listings sell six days faster.

Many of us Maryland realtors have had a busier than normal winter season, thanks to few major snow events and extreme cold snaps. There are many signs that sales will accelerate as “true” spring arrives with its promise of warm temperatures, beautiful flowers, and even more listings coming on the market to increase sales inventory further. We will see what effect this year’s early start has on spring’s strongest sales month. But … no matter what the weather says, spring is here!