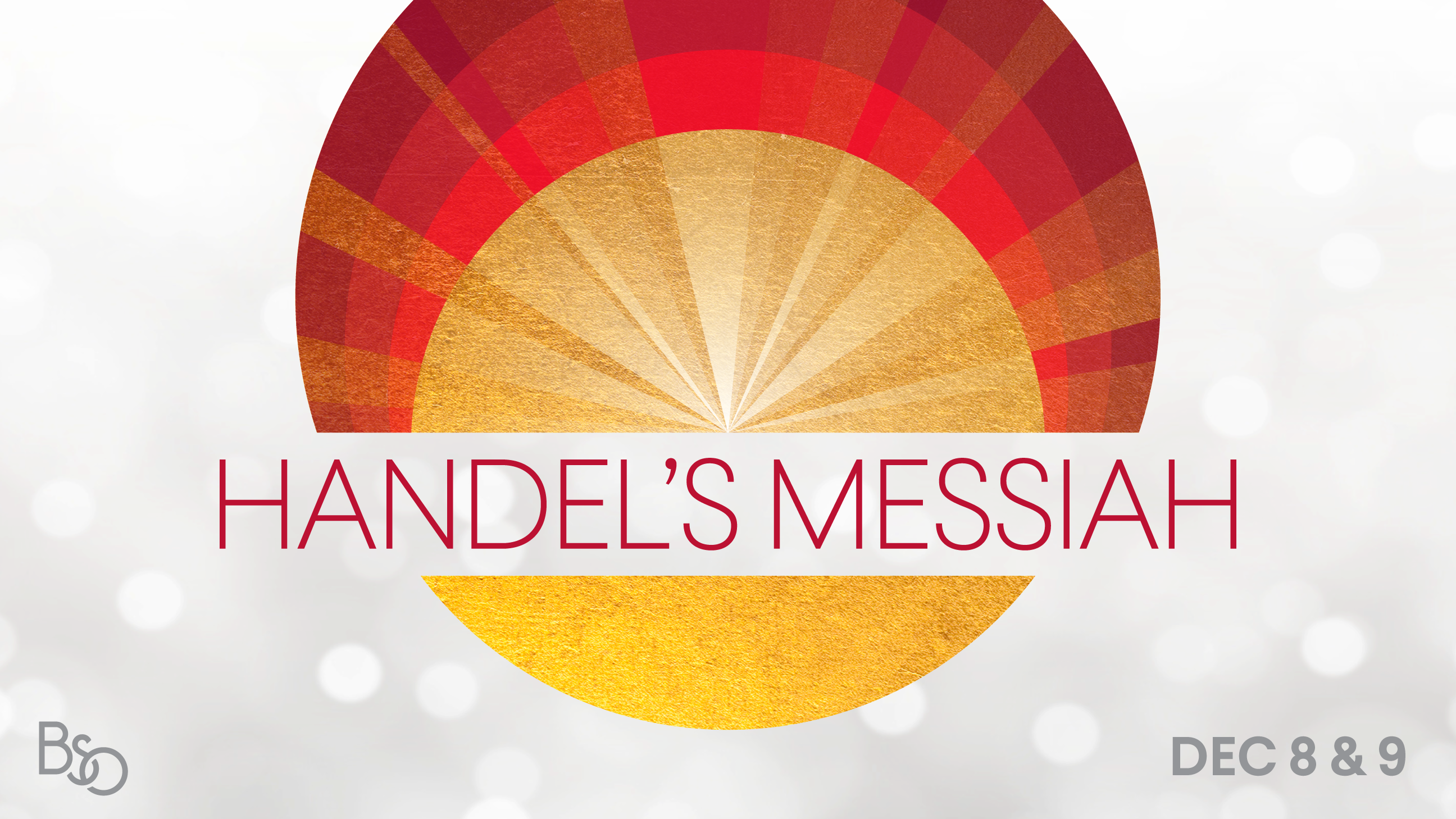 Legend has it that when Handel’s Messiah debuted in 1742, King George II was so moved by the “Hallejuah” chorus that he stood up, and the audience followed suit. Whether or not this is true, standing during the song became a musical tradition that has lasted the centuries. On December 8th and 9th, attendees of Handel’s Messiah performed by the Baltimore Symphony Orchestra (BSO) and Concert Artists of Baltimore Symphonic Chorale (CAB) will be able to partake in the tradition at the Joseph Meyerhoff Symphony Hall.

Conductor Edward Polochick will lead the BSO and CAB in this annual favorite. “After over three decades of preparing and performing Handel’s Messiah, I cannot imagine a season without conducting this masterpiece of Western civilization,” says Polochick. “It’s become as much and as important a tradition to the performers as it has been for our audiences, and we all look forward to many future seasons of bringing this centuries old music back to life.”

Despite being over 270 years old, this masterpiece has withstood the test of time and continues to impress audiences year after year. “When one considers that Handel, in a manic phase of inspiration, composed this gigantic score just within three weeks, and realize that the popularity of this music has only increased over the centuries, one recognizes the greatness and overwhelming genius of a work which could only have come about through divine inspiration. The very fact that Messiah is music which continually garners more and new ‘converts’ year after year, and continues to be an annual tradition for the audience, is testimony to the timelessness of this great work of art,” says Polochick.

Audiences can expect to see a concert that honors both the composer and the talents of the musicians featured in the performance. “Over the three-and-a-half-plus decades of performing Messiah, we have realized that our performances of Handel’s Messiah have evolved (and continue to evolve) into a unique ‘version’ which is forever fresh and exciting, with new insights into the deeper meaning of this work of art,” says Polochick. “The BSO players and the singers in CAB have dedicated themselves to creating the greatest possible ‘version’ of Messiah, and the returning audiences seem to recognize these efforts.

It is because of this kind of dedication to the composer and the score that this season’s performances will be as unique as the first times we performed the work decades ago. The message of Messiah is one of great joy, celebration, and dramatic intensity which inspires the performers to deliver exciting and electric performances each season. This enables us to present compelling presentations which tend to be unique to each individual performance. We consider ourselves extremely fortunate to have the opportunity to be able to perform Messiah year after year, and we are grateful to our audiences and supporters for enabling us to offer this magical, compelling, timeless, and meaningful musical treasure. It truly is a very special gift.”

Handel’s Messiah will be performed on December 8th at 8 pm and December 9th at 3 pm at the Joseph Meyerhoff Symphony Hall. For ticket information, visit BSOmusic.org.