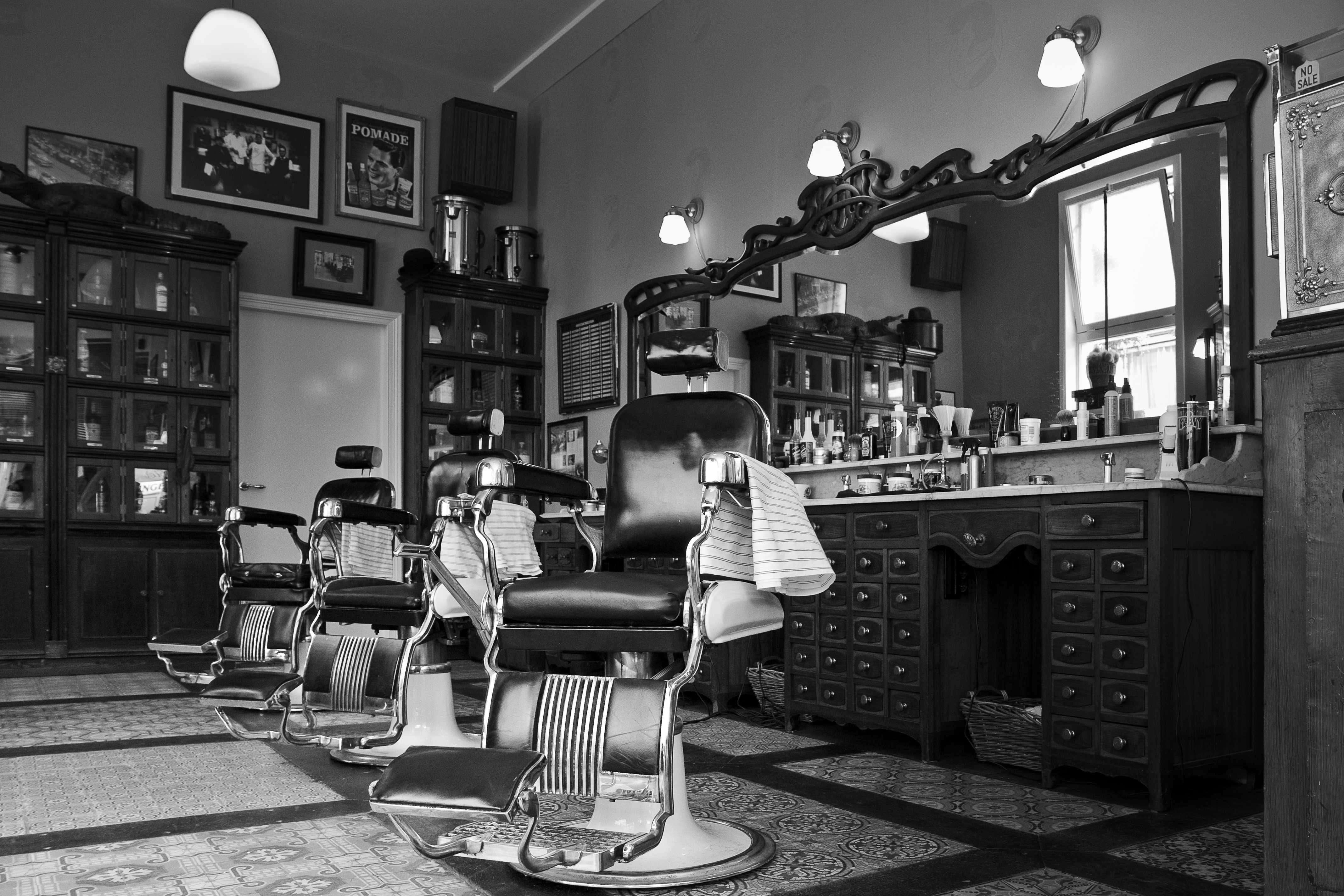 I’ve been thinking about growing my hair out. Since 14, I’ve been slowly cutting it back, with the exception of senior year of high school, when I donned an afro that left people sitting behind me in class frustrated. These days, it’s shaved on the sides, with a fade at the top that I sometimes allow to grow to a length such that one ringlet of a curl can be seen.

My journey with hair has been, well, arduous. As a child, it was my telltale giveaway that I was assigned female at birth. My grass-stained jeans and backwards cap made me look like every other little boy, but once the cap was removed, flowing curls that poured down to almost my waist were like a neon sign outing me to everyone around. When I was 14 I was able to convince my mom to let me cut “a little off the ends.” My father ended up taking me to the salon, and unaware of the compromise that allowed for this adventure, made me the happiest angst-filled-adolescent as I watched curls fall to the floor at my feet. When I went home after, it was a few hours before my mother would look at me and not explode in a tirade about the loss of my hair.

In college, I would shave my head regularly. Embracing my pop-punk side, I grew a maroon Mohawk that, when it was time, would be subjected to over an hour of straightening, gluing, and then shaping into the telltale point on the top of my head. My driver’s license still has that as my picture, meaning at least until the name change would give door security workers something besides the gender marker to gawk over. After the Mohawk ended, I kept it growing until I could tie it back, but even that got to be tiresome, and working in a kitchen during the summer ruined any desire I had to have any hair on my head.

You can take each of these hair milestones as bumping along the road to self-acceptance and affirmation. Now, I have found myself at a point in my transition that I never saw myself reaching. Two-and-a-half years after starting hormones, I have a beard. It isn’t fancy, my fellow Hopes board member and OUTloud writer Brian Hose still has me beat there. But it’s a beard – and sideburns and a mustache I have to shave. These are definitive steps that childhood me dreamed of, and baby trans me thought would never come. And as my body changed with testosterone surging through my veins for the first time, I felt the old archetypes of masculinity that I held for myself such as the colors of clothing I would wear, and how I would grow and style my hair ebb away. Which brings me to today.

Daveed Diggs has the best hair in the world. High school me had that hair, but on top of an unappreciative body. Adult me wants that hair back. I just have to force myself past the itchy side growth stage. Which is where we are today. If I can make it through this weekend without buzzing the sides, I will grow my hair out.

I expect to see me with a fresh cut on Tuesday.