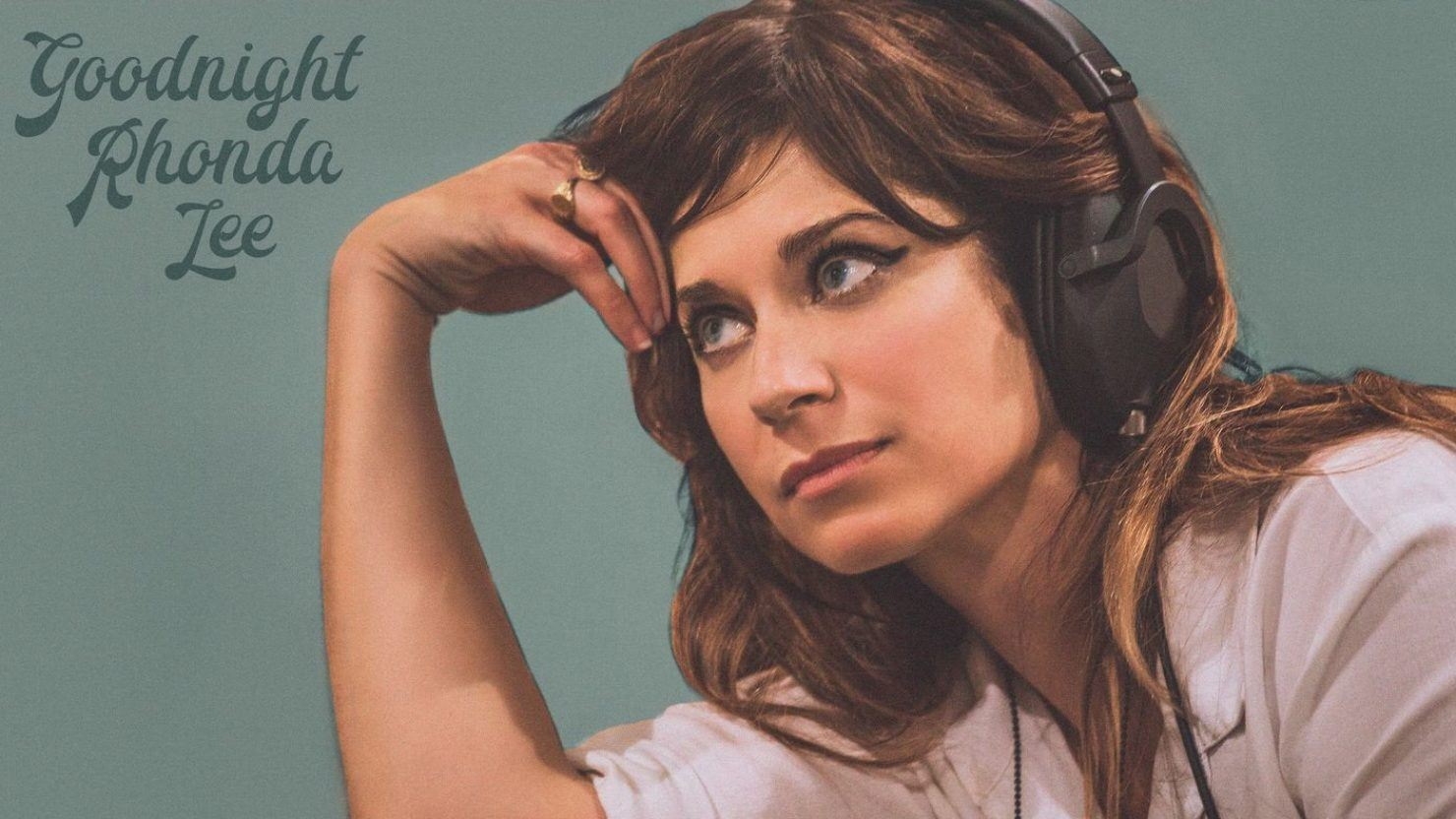 An interview with Nicole Atkins

Already considered to be one of the best albums of 2017, Goodnight Rhonda Lee (Single Lock), the fourth full-length disc by Nicole Atkins, deserves all of the praise being heaped upon it. The 11 stellar tunes further Atkins’s singular exploration of vintage pop in the most exhilarating way, as you can hear on the title track, “Sleepwalking,” “A Little Crazy,” “If I Could,” “Listen Up,” and “Brokedown Luck.” Also of note is the way that the album addresses the singer/songwriter’s newfound sobriety, on songs including the aforementioned titular number. I had the pleasure of interviewing Atkins about the disc in 2017.

Gregg Shapiro: One of the things I loved about your first album, Neptune City, was the vintage pop influence in your music. It’s a sound that is stronger than ever on Goodnight Rhonda Lee. Is this the kind of music you listen to for pleasure or does your personal musical taste run in different directions?

Nicole Atkins: I listen to many different types of music. I love old country, psychedelic and drone, fantasy rock, prog, singer songwriters. There’s always been something to 1950s romantic crooner records and their arrangements and old soul records that has drawn me into another world every time I hear them. That’s probably why I make the music I do. It’s the zone where my heart lives and my brain can relax.

The aforementioned vintage musical style also carries over to the cover art for Goodnight Rhonda Lee.

My good friend, photographer Griffin Lotz, came out to the studio in Fort Worth for a couple days while we were recording and took some pictures to document the sessions. He took this pic of me while I was listening to the string players. I thought the look on my face summed up the whole journey. To me it looks like hope and wonder. I sent the picture over to my artist friend Lucia Holm who slapped some makeup on me and did the color treatment and then Jeremy Fetzer from the band Steelism did the layout and the type. He’s got an old-school aesthetic.

In “Darkness Falls So Quiet,” you sing “My records are old friends, I have trusted in them many times before.” What can you tell me about the role music played in your life before you became a singer / songwriter?

I can’t really remember not being a singer / songwriter, but I guess it would be one of fantasy and escape. I’d watch Tommy from The Who when I was three or four, I think, and just feel like I belonged. Not in the situations, but in the feeling of the songs.

In the song, “Love Living Here (Even When I Don’t),” there is a “walk on by” lyric. Is that a nod to Bacharach?

There’s a powerful soul vibe on “Listen Up,” which contains the wise line “It takes mistakes to grow.”

I wrote that song with Ryan Spraker and Vincent John one afternoon in LA and we tossed the melody back and forth and I was just thinking about how badly I was blowing it at life that week. Being late to everything, anxiety, feeling a bit lost, and was just trying to figure out how to get over it.

“Colors” is one of your most gorgeous songs. It sounds like something that could become a standard on the cabaret circuit. Would you say that you exercise different vocal muscles on that song?

No, I wouldn’t say that. I consider “Colors” a very simple song vocally. It’s an extremely vulnerable song though and I have a bit of a tough time singing that emotionally. It comes from a pretty shit time in my life.

You worked with some amazing collaborators on the new disc, including Chris Isaak and Louise Goffin. What do you look for in a songwriting partner?

I just like to learn from other people I admire. I like to get to know about their lives and process and have that challenge me to think about new ways to write. I’ve written with a lot of people and I’m so grateful that I’ve come to know and collaborate with such wonderful artists. In lyrics, I’ve found a really great partner in Jim Sclavunos of the Bad Seeds and musically I’ve met my foil in Dave Sherman from NYC.

LGBTQ folks love their divas and you would definitely qualify as one. Are you aware of a following in the queer community?

I ain’t no diva but I play one on TV [laughs]! The LGBTQ community has been so supportive and loving towards me and my work since I started and I’m forever grateful to them!

I recently interviewed Jimmy Webb about his memoir The Candle and the Rain in which he writes about his history of substance abuse. There are songs on Goodnight Rhonda Lee that deal with your recovery. Do you feel like having a creative outlet, such as making music, is a good tool to have on the path to recovery?

Atkins performs on January 26th at The Fillmore in Philadelphia.