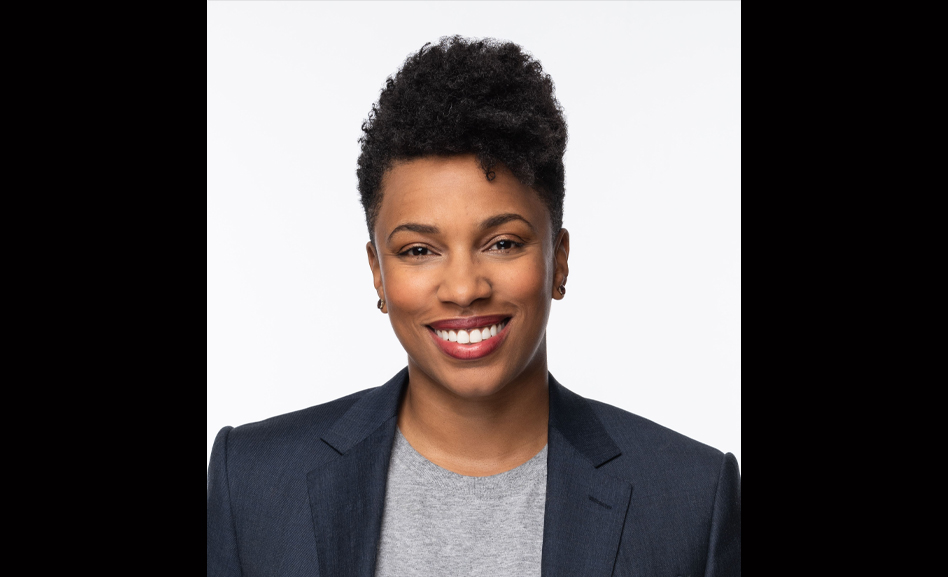 New York City – The board of directors of the GLSEN, the national nonprofit organization working to make sure K-12 education is safe and affirming for all students including LGBTQ youth, announced January 26 that Melanie Willingham-Jaggers has been named the new executive director for the organization, the first black and nonbinary person to hold the position. Willingham-Jaggers said their vision for the next chapter of GLSEN’s work is “rooted in the belief that education can and should be an experience that is safe, affirming and liberating — and that we can achieve that goal only when we build in racial, gender and disability justice into our education system as a key indicator of success.”

Before joining GLSEN in 2019 as deputy executive director, Willingham-Jaggers served as the program associate director of The Worker Institute at Cornell University’s School of Industrial and Labor Relations. As a part of the leadership team there, she worked to ensure the strategic, programmatic and operational excellence of the Institute. She has extensive experience in social justice movement and organizations as a manager and consultant, including work in curriculum design, facilitation, organizing within and beyond various marginalized and intersecting communities, including current and formerly incarcerated and underground economy involved people, LGBTQ community, youth, immigrants, people with disabilities and senior citizens.

Since 2018, Willingham-Jaggers has lectured at CUNY’s School of Professional Studies, in the masters of applied theater program. They earned their B.A. in politics, peace and justice studies and philosophy from the University of San Francisco, and their M.A. from The City University of New York’s School of Professional Studies in applied theater. From 2016-2019 Willingham-Jaggers served as board chair of The Audre Lorde Project, the oldest center for community organizing for lesbian, gay, bisexual, two spirit, trans and gender non-conforming people of Color in the New York City area. Their work on the ALP board was rooted in the belief that as long as there are organizations connected to freedom movements, those organizations must be internally safe, healthy and vibrant spaces, on which movements can rely if they so choose. (Dallas Voice at https://dallasvoice.com/glsen-names-willingham-jaggers-new-executive-director/)