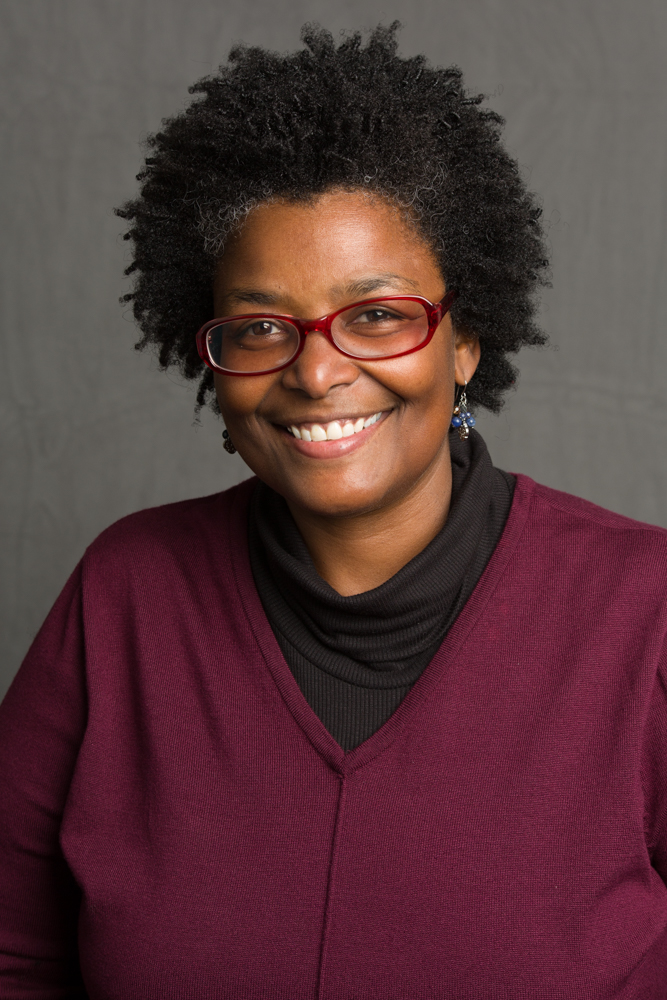 Recently, I had the pleasure of meeting Senator Mary Washington at a Maryland LGBT Chamber of Commerce Champions event. Mary was gracious, taking time to snap pictures with our table group. I am now pleased to inform the readers that Mary is one of our Grand Marshals.

More about Senator Mary Washington: She is an advocate for Maryland’s 43rd District as a legislator, professor, ally, public policy leader, and trail-blazer.

In 2010, she made history becoming the first openly LGBT African-American elected official in Maryland – and only the second such state legislator in the country. As a current state senator and over her two-terms as a member of the Maryland House of Delegates, she has distinguished herself as a leader fighting for affordable access to water, protecting families at risk of losing their homes to unfair tax sales and foreclosures, making sure Baltimore city schools get the fair and equitable funding they deserve and helping unaccompanied homeless youth get the services and support they need.

In Annapolis, Senator Washington serves as senate chair of both the Joint Committee on Homelessness and the Joint Committee on Children Youth and Families. She served as deputy majority whip in 2015-16 and on the Unaccompanied Homeless Youth Task Force in 2013-14. Senator Washington is also a member of Women Legislators of Maryland and the Legislative Black Caucus of Maryland and an Associate Member of the Latino Legislative Caucus. 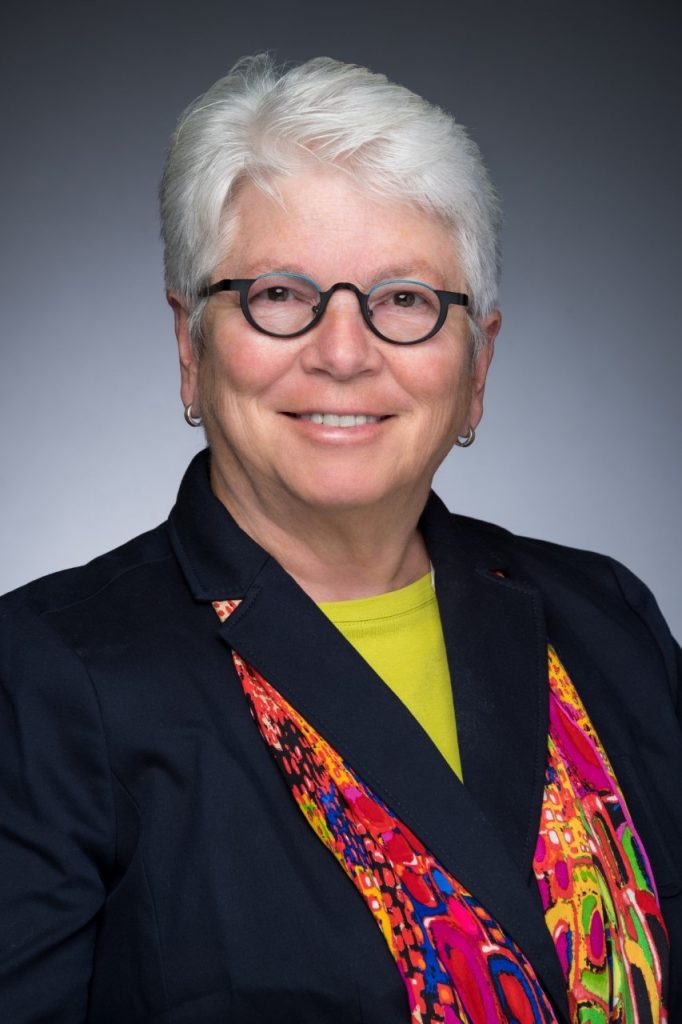 Our second Grand Marshal is Maggie McIntosh who represents Baltimore City’s 43rd Legislative District in the Maryland House of Delegates where she serves as chair of the Appropriations Committee. Previously, she chaired the Environmental Matters Committee from 2003 through 2015 and from 2001-03 was the House Majority Leader. Delegate McIntosh was the first woman named to that post. In addition to being named by the Maryland Daily Record as one of Maryland’s “Top 100 Women” in 1998, 2000, and 2009, and being enshrined in their “Circle of Excellence,” Delegate McIntosh has been honored by the Women’s Law Center and awarded the Dorothy Beatty Memorial Service Award for her work on behalf of expanding legal rights and protections for all women and their families. In 2015 she was named an Admiral of the Chesapeake, the highest honor a governor can give a Maryland resident for their contributions to our natural environment.

Delegate McIntosh has been at the forefront of legislative and political action to expand LGBTQ rights in Maryland. She is the first openly LGBTQ member of the Maryland General Assembly. She has helped lead on legislation to enact marriage equality and to protect Marylanders from discrimination on the basis of sexual orientation and gender identity. In 2013, she was honored by the Mautner Project for her leadership on the Question 6 campaign to secure marriage equality. Delegate McIntosh is a resident of the Tuscany-Canterbury neighborhood in North Baltimore, where she lives with her wife, Diane Stollenwerk, and Labrador retrievers, Myrtle and Olive. In addition to enjoying her district and her colleagues, Maggie loves to travel, kayak, and bike with family and friends.

Come join Mary, Maggie, and a host of other folks on the 15th, as we proudly take to the streets promoting unity.