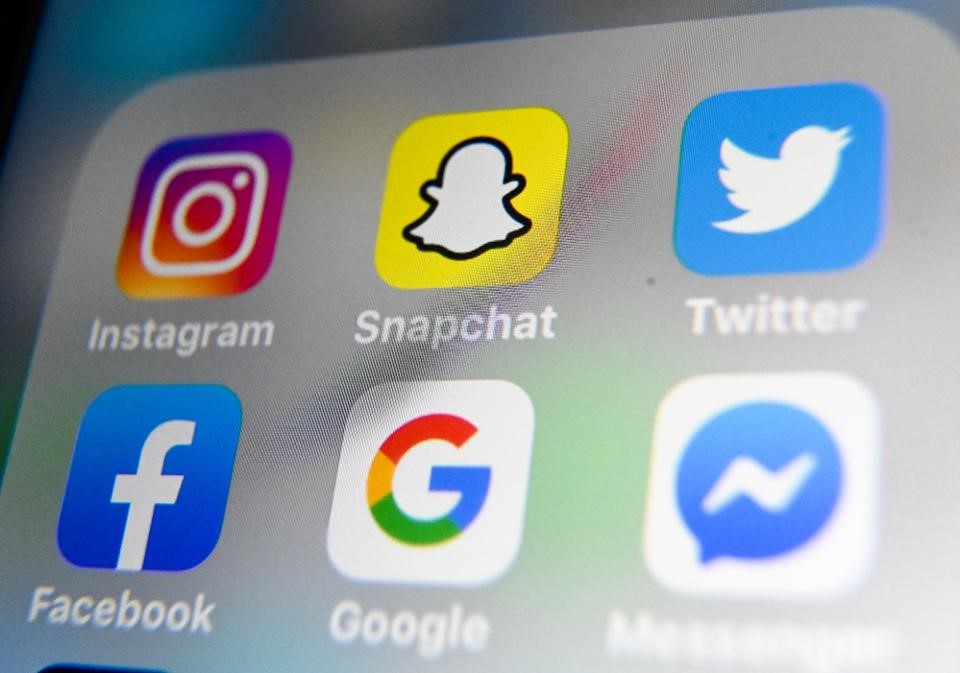 Acceptance is an animal many transgender people struggle with all their lives. Several online groups help with this so much it’s unbelievable. However, even in these groups some can act as nasty toxic trolls who are not very accepting at times and they are even transgender. Maybe they are stuck in the anger stage of their own transition, who knows. One of my best friends, who is not transgender but is a true transgender ally, was attacked because of a comment she made.

You see she has a transgender son and made a comment about coming to terms with her son as transgender. She said she mourned the loss of her daughter. She also feels like she has gained a son in the process. A couple of trans trolls in the group pounced on her for this. Calling her out as transphobic. This really pissed me off and I haven’t posted in the group sense. I will post this as my first post back to the group.

Let me tell you a little about her before I continue. She has been one of the most accepting people I have ever met. She accepted me as female without question. She has been caring to the point of a fault. Even one of the women went as far as to tell her that I am not, “really” transgender. This person has never met me. She has never seen any part of my life except maybe what the media says about me or some of my post. Which is very disheartening for me. These are the people who need to get a clue. They think that if you don’t look and act in their way of thinking then you are not transgender. To which I call bullshit, which they are full of.

I have mourned the loss of my male persona in some ways. I think we all have expectations of our children. We want the best for them. We also feel the need to protect them, even from themselves. One thing we must be true to is our emotions. To question is only human. She questioned it in her head while supporting her daughter, now son, with her heart in his transition. She helped with every aspect of his transition. Even helped emotionally and financially with everything. What more can a transgender son or daughter need or want than a parent truly supporting them?

No, you are not transphobic if you feel a sense of loss because of their transition. Hell, I did! You are not transphobic if you question your son, daughter, or yourself to make sure they are transgender. I truly wish no one would ever have to go through this, but they do. I hope you do it in a very loving environment as she did. Yes, if you are in transition or thinking about transitioning you do need to question it, that is normal, it’s part of the F’N process. And if you need to grieve, then you grieve! That does not make you transphobic! Please acknowledge your feelings and put them in perspective. This is how we grow as a person. This is how we get rid of our baggage, through the grieving process. Remember there is more than one way to be transgender. It comes down to your truth – not someone’s opinion on what your truth should be.

I have what I call my “armor of numbness,” however, I shed it to be the woman I am today. It’s just sometimes I need to put it back on to wade through the bullshit from both sides of the transgender universe. Just remember you just do you and you will be fine. As always, love, light, and peace. Sophie.