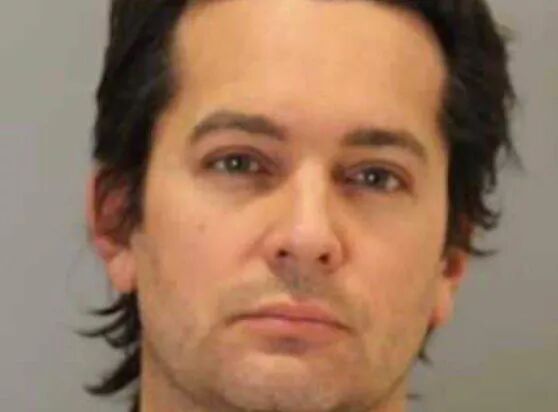 Washington, D.C. – Brandon Straka, the 44-year-old New York-based hairstylist and Trump loyalist who pleaded guilty to a misdemeanor disorderly conduct charge for his role in the January 6 Capitol Insurrection, was sentenced on January 24. Federal Judge Dabny Friedrich, a Trump appointee, gave Straka no jail time but sentenced him to three months of house arrest, 36 months of probation, $5,500 in fines, and community service. According to court documents, FBI officials identified Straka from a since-deleted video he posted to his own social media page in which he could be heard shouting “Go! Go!” to the other insurrectionists as they stormed inside the U.S. Capitol building. Straka signed a plea deal with prosecutors, agreeing to provide agents with “copies of any social media accounts, postings, videos, or photos” and answer questions “regarding events in and around January 6, 2021.” In exchange, prosecutors sought a lighter sentence.

Officials were able to tie Straka to the insurrection based on several since-deleted posts from his Twitter account, including: “Patriots at the Capitol – HOLD. THE. LINE!!!!”==“I arrived at the Capitol a few hours ago as Patriots were storming from all sides. I was quite close to entering myself as police began tear-gassing us from the door. I inhaled tear gas & got it in my eyes. Patriots began exiting shortly after saying Congress had been cleared.”–“Also- be embarrassed & hide if you need to- but I was there. It was not Antifa at the Capitol. It was freedom loving Patriots who were DESPERATE to fight for the final hope of our Republic because literally nobody cares about them. Everyone else can denounce them. I will not.”

Multiple other people sent the FBI videos that reportedly showed Straka at the Capitol building on January 6. In one of the clips, he allegedly tells the mob, “We’re going in!” In another, he allegedly orders them to attack a police officer, yelling, “Take the shield! Take it! Take it!”

Two days after he pleaded guilty, Straka emailed his mailing list asking them to send him money for his legal bills. “Start posting positive things that you believe about me,” he wrote. “Push back against the one sided hate attacks that are happening right now. I still have nothing to say about my case, other than this- as it’s being widely (and likely INTENTIONALLY) misreported: I did NOT enter the Capitol building.” “After being PERMANENTLY BANNED from PayPal, Venmo, and Stripe,” Straka added, “I have CUSTOM CREATED a support platform using a conservative friendly payment processor company.” (Queerty – Dan Tracer at https://www.queerty.com/gay-trumper-brandon-straka-sentenced-role-jan-6-insurrection-20220124?utm_source=Queerty+Subscribers&utm_campaign=0da206610a-20220125_Queerty_Newsletter&utm_medium=email&utm_term=0_221c27272a-0da206610a-431876119)