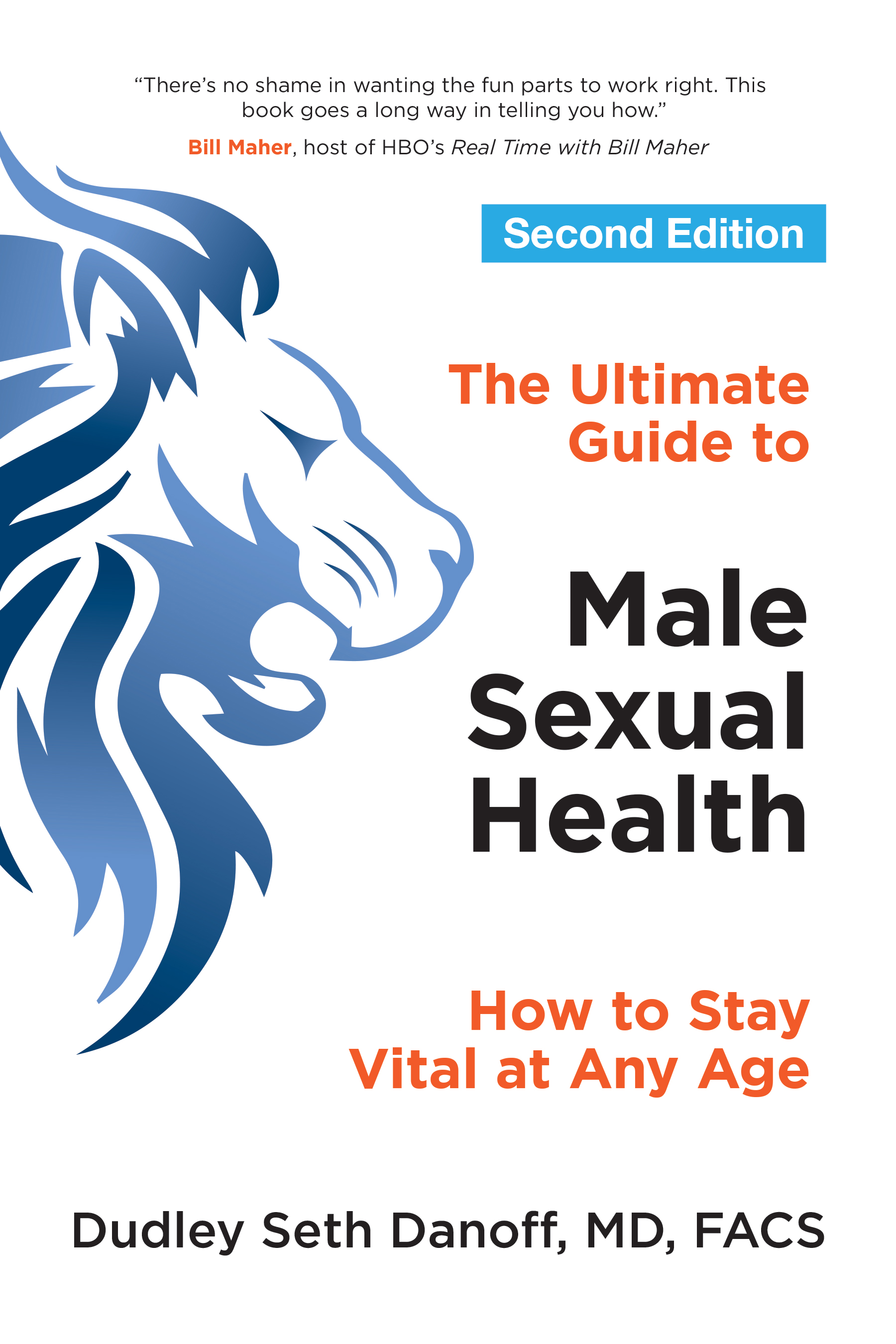 Of all the factors that affect your sex life, the most predictable is the natural process of aging. As men get older, they often notice that their libido is no longer raging, that their erections are no longer as quick on the draw or as firm, and that they need more time to recover after sex. These changes happen at different times to different men, but they happen to every man who lives long enough! Does this mean that you have to give up on a fulfilling sex life after reaching a certain age? Of course not! If you are willing to adapt to your body’s natural changes and take extra care of yourself and your partner, you can enjoy gay sex well into your senior years.

Thanks to “magic blue pills” such as Viagra and Cialis, older men can achieve erections firm enough for penetration and boost their sexual performance. Taking erectile dysfunction (ED) drugs is not a sign of weakness – in fact, ED drugs are the most common sexual aid for men of a certain age, so you are in good company. ED pills are safe for all men when taken alone, but guys who take certain other medications should exercise caution when considering the use of ED drugs. Men who take nitroglycerine for cardiovascular disease should avoid the miracle pills, and guys who are on HIV meds should confer with their doctor to determine the safest dosages of both HIV and ED drugs.

One sexual health consideration that is especially important for gay men of all ages is avoiding sexually transmitted diseases (STDs). After decades of our society fighting to lower sexual infection rates, recent data from the CDC indicates that STD rates are climbing once again. A major factor behind this trend is the introduction of the new drug Truvada for PrEP, which is a “prophylactic” drug designed to decrease the odds of contracting AIDS and HIV. While our improved ability to prevent such devastating diseases is worth celebrating, PrEP has made many men overconfident and careless when it comes to using condoms. Condoms may cramp your style, and yes, sex feels a lot better without them. But your health (and your partner’s) is at stake. You can love sex even with latex. You just have to do it with discernment, caution, and care.

The physical changes and extra health considerations that come with growing older may seem depressing, but aging also gives you certain advantages in the sexual arena. The bright side is that with advanced years come experience and wisdom, which I’ve found to be more important in the bedroom than youthful brute vigor. As you age, not only do you acquire greater ejaculatory control, but you also learn the best tricks for pleasing and satisfying your partner. I always tell my urology patients that the greatest aphrodisiac is love. Be kind and gentle to one another. Do to your partner what you would have your partner do to you. Be giving and open and positive in your relationship. And remember, the greatest tool in your sexual arsenal resides between your ears, not between your legs!