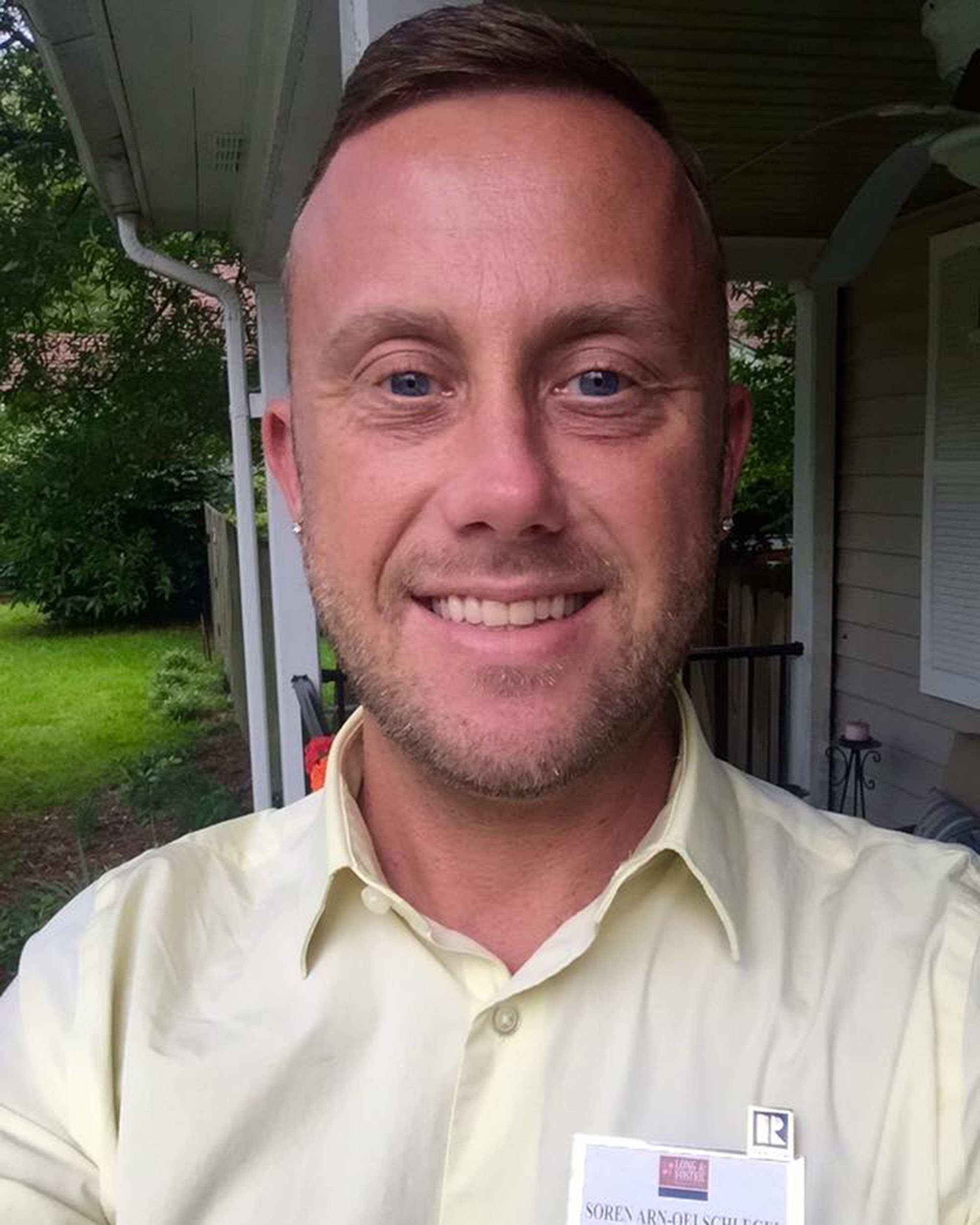 Portsmouth, VA – Jackie Salo writes in the New York Post that an 84-year-old man gunned down his real estate agent in a murder-suicide — because he was upset over the Virginia home he’d just bought sight unseen, authorities said. Albert Baglione fatally shot realtor Soren Arn-Oelschlegel, 41, Friday night October 15 in the Portsmouth home the octogenarian had just bought, then called 911 and admitted, “I shot my realtor,” news station WAVY reported. When authorities arrived, they talked with Baglione, who was holding a weapon, police said. Minutes later, authorities heard a gunshot and discovered both men’s bodies, police said.

Arn-Oelschlegel, who sold homes for Long & Foster, allegedly had never met Baglione and went over to the home on Bolling Road to help him since he was unhappy with his purchase, local media reported. A neighbor said Baglione had only moved into the residence one day earlier. “He bought the house sight unseen from Alabama, moved in here Thursday and called a real estate agent Friday to return the house,” the neighbor told WTKR.

Arn-Oelschlegel was remembered by other members of LGBTQ nonprofit Hampton Roads Pride, where he volunteered for more than a decade. “The LGBTQ community of Hampton Roads has lost a vibrant person [who’s] hard to replace,” president Rudy Almanzor told WTKR. “He always had tons of energy. I never saw him not smiling, laughing and wanting to have fun. He worked hard, played hard,” he added. (The New York Post – Jackie Salo at https://nypost.com/2021/10/13/realtor-killed-in-murder-suicide-by-man-unhappy-with-new-home/)