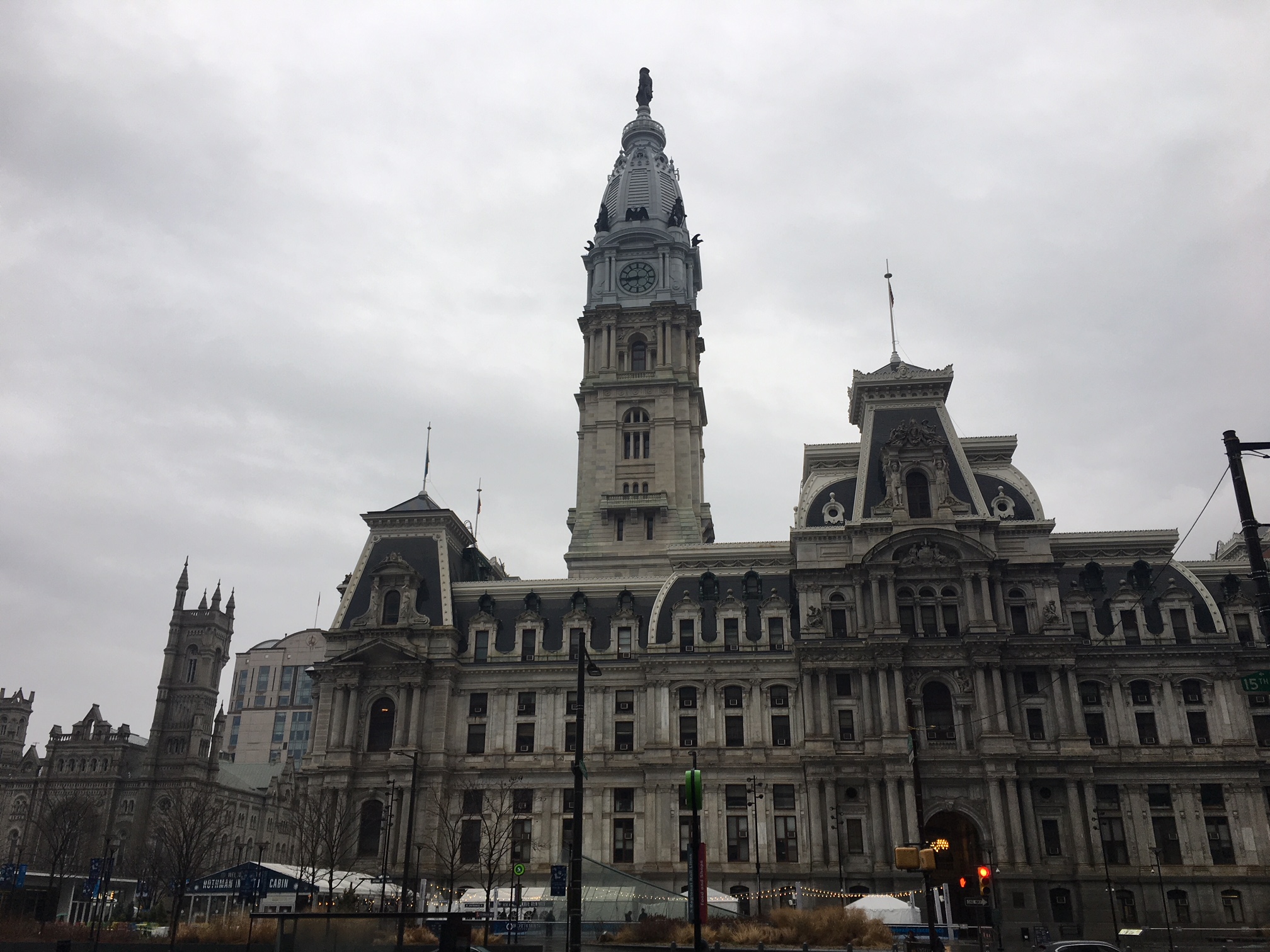 With the rich history and charm of Philadelphia, a weekend trip to Pennsylvania’s largest city offers a great getaway for the weekend traveler. Getting there is easy: by car (as you are peppered with annoying tolls), by bus (tickets starting at $15), or by train (Amtrak starting at $40). Philadelphia has an estimated population of 1.5 million and more than six million in its metropolitan area. During the past century, its population identity has slightly shifted. In the 19th and 20th centuries, immigration and migration to the city resulted in large concentrations of African-Americans, Asians, Germans, Italians, and Puerto Ricans. Today, the city is still a major center of immigration, but it has evolved to include large Chinese, East African, Indian, Korean, Mexican, Middle Eastern, and Vietnamese immigrant communities. Because of the city’s diversity, it has made several unique contributions in architecture, art, food, music, and TV. Its LGBT culture can also be traced back to the 20th century, but it too has shifted and the LGBT community is no longer in a place where members of the community must hide their true identities. Because Philadelphia is so diverse, its museums, its food, and its LGBT areas, are great places for visitors to explore. 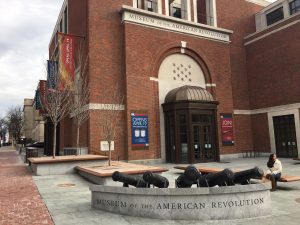 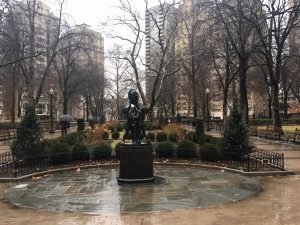 Independence Hall is probably one of the city’s most popular tourist sites. Both the Declaration of Independence and the US Constitution were signed, and the famous Liberty Bell hangs, in this historic building. The Museum of the American Revolution has exhibits that capture the LGBT contributions to the Revolution, including a specific exhibit on Baron Friedrich Wilhelm von Steuben, a military genius that helped transform the Continental Army’s drill and training. (For more information on LGBT history, visit We Are America’s website Gayhistoryproject.epgn.com.) The famous Philadelphia Museum of Art houses around a quarter million objects showing the achievements of the Western world since the first century BC and those of Asia since the third millennium AD. The artwork include decorative arts, drawings, paints, photographs, prints, and sculpture. The Franklin Institute is another wonderful museum and it focuses on science, science education, and research. It is named after Benjamin Franklin, the popular statesman and scientist, and houses the Benjamin Franklin National Memorial. And this list just scratches the surface.

Philadelphia is also known for its cheesesteaks. The corner of 9th Street and Passyunk Avenue in South Philadelphia is the cheesesteak epicenter where there is a friendly rivalry that brews 24 hours a day between Pat’s King of Steaks and Geno’s Steaks. In Market East, the Reading Terminal Market is a food paradise that has more than 100 merchants selling everything from Italian sausages to Asian BBQ Chicken. Some of the most popular foods include roast pork sandwich at DiNic’s, Beiler’s Doughnuts, apple dumplings at Dutch Eating Place, soft pretzel at Miller’s Twist, whoopie pies at Flying Monkey, Birchrun Blue Cheese at Fair Food Farmstand, The Train Wreck Po’ Boy at Beck’s Cajun Café, and scrapple at Down Home Diner. With all the famous foods in Philadelphia, leaving without gaining weight is nearly impossible.

Washington Square West, also known as the the “Gayborhood,” is an area that underwent gentrification in the early 2000s, and has transformed into a healthy and economically viable community. In 2007, rainbow street signs were mounted throughout the area and around a decade later rainbow crosswalks were painted. (These are things Baltimore needs in Mount Vernon!) There are a number of gay-friendly businesses and support organizations located in the Gayborhood as well as throughout the rest of Philadelphia. Some of these destinations include bars, health centers, nightclubs, performance theaters, shops, and restaurants. Woody’s, a popular gay bar, attracts many for its famous happy hour drink specials. It is also flooded with people on weekend nights, so expect to wait in a long line after 10 pm. Tavern on Camac is a gay bar that has a sleek piano lounge. It is a popular place for the theater crowd. The U Bar, a gay bar that offers a no-frills and unpretentious atmosphere, is a great place to meet people. The Toasted Walnut, Philadelphia’s only lesbian bar, opened in 2017 and it is a popular place to meet before clubbing. Boxers PHL is a gay sports bar that is famous for its generous happy hour specials, including low cost bar food. The bar tenders are friendly and attractive, especially Nick. Nick can strike up a conversation and serve a strong drink.