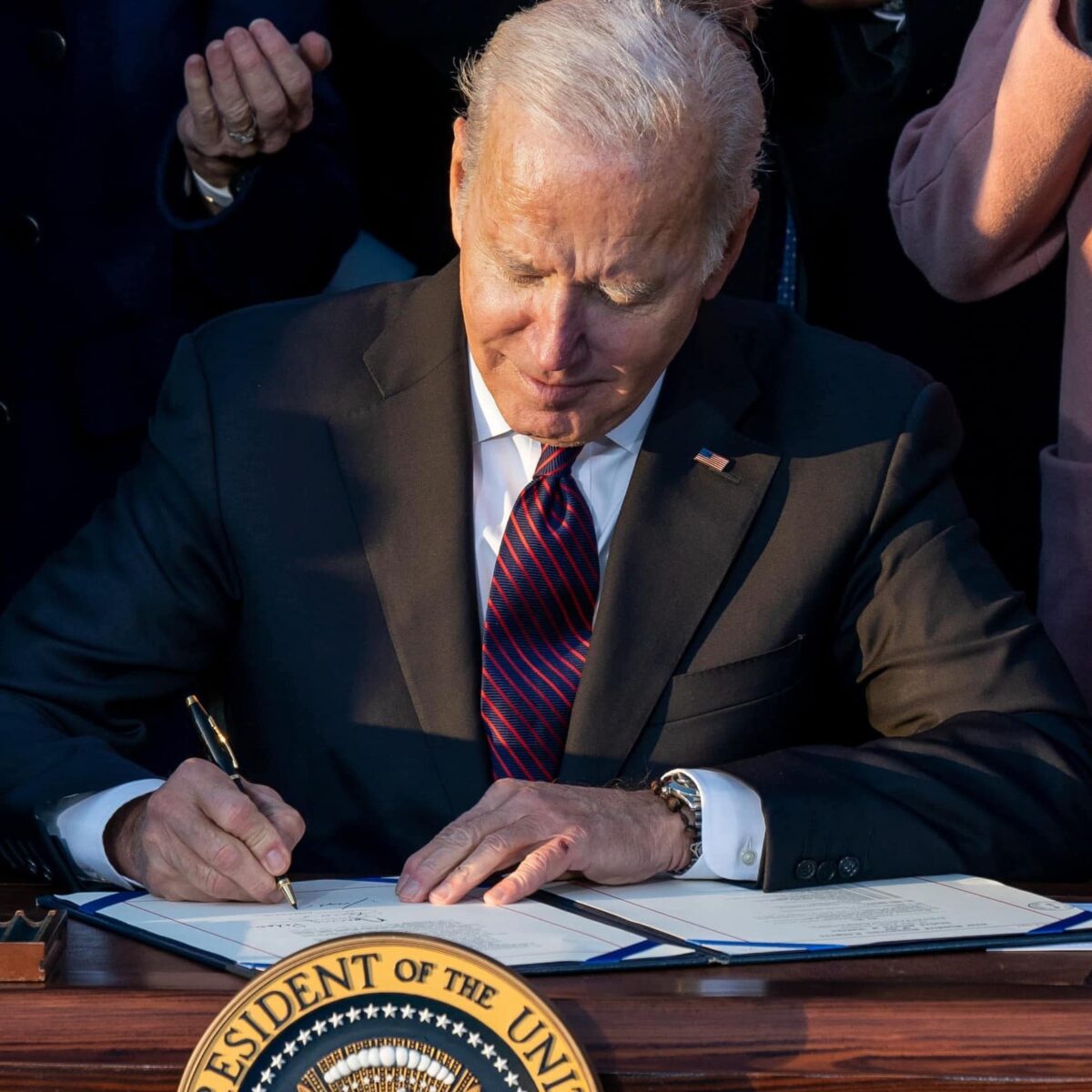 San Francisco, CA – Though 2021 presented many challenges for the LGBTQ community, it was also a year of hope and progress writes Emily Bashforth for LGBTQ Nation. In several countries, new legislation was introduced while, in others, regressive laws were scrapped. New policies decriminalized homosexuality, provided protection for trans people against discrimination, and made it easier for the community to access healthcare. Here are eleven ways LGBTQ rights improved around the world this year: The U.S. ended its ban on transgender people serving in the military ended; Angola decriminalized same-sex relationships; Bhutan decriminalized homosexuality; the EU parliament decided that the whole territory of all EU member states is a freedom zone for LGBTQ people; Sinaloa legalized same-sex marriage after past attempts failed; the Israeli High Court cleared the way for more same-sex couples to start families through surrogacy by amending a 2020 ruling; Switzerland voted to approve same-sex marriage: Spain signed an executive order to allow free IVF treatment for women in same-sex relationships; Chile approved same-sex marriage by an overwhelming majority; New Zealand made it easier for trans people to update their birth certificates; and, Canada banned conversion therapy.

When he took office in January, President Joe Biden got to work on reversing policies implemented by Donald Trump that discriminated against LGBTQ people, including an end to the ban on service by transgender people in the military. In the country of Angola in central Africa, a new criminal code went into effect that decriminalized homosexuality. Homosexuality is no longer deemed a crime in the Asian country of Bhutan. In response to the regressions in LGBTQ rights in some EU countries, notably Poland and Hungary, the European Union declared the EU to be “an LGBTIQ Freedom Zone.” The Mexican State of Sinaloa finally made same-sex marriage legal after several failed attempts. In Israel, a surrogacy law that excluded gay couples was unlawful. Swiss voters approved same-sex marriage by a huge margin in a nationwide referendum. Spain extended Free IVF treatment to women in same-sex relationships. Same-sex marriage equality finally became a reality in Chile in a landslide vote after four years of inaction. In New Zealand it is now easier for trans people to update their sex on birth certificates. Canada made providing, promoting, or advertising conversion therapy to children, consenting adults, and non-consenting adults, a criminal offense. (LGBTQ Nation – Emily Bashforth at https://www.lgbtqnation.com/2021/12/11-ways-lgbtq-rights-improved-around-world-2021/?utm_source=LGBTQ+Nation+Subscribers&utm_campaign=784328c949-EMAIL_CAMPAIGN_2021_12_18_08_01&utm_medium=email&utm_term=0_c4eab596bd-784328c949-433273132)