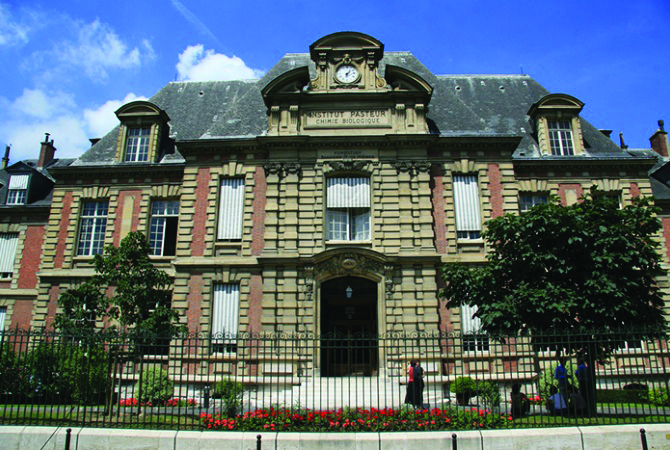 Paris – French scientists have announced what they describe as “a potential major breakthrough” in HIV treatment – the ability to destroy human cells infected with HIV. The scientists at Institut Pasteur in Paris revealed on December 22nd that they had discovered a way to eliminate HIV infections by destroying the cells that contain the virus. After successful lab tests, the next step will be assessing the potential of using this technique on living organisms, they said.

Antiretroviral drugs now being used are able to beat back HIV so that the virus no longer reproduces, but they are still unable to completely remove the virus from the human host. Even when HIV is brought down to undetectable levels, a small amount of the virus remains latent within certain so-called “reservoir” cells. The virus remaining in the CD4 lymphocyte immune cells will be inactive as long as the patient stays on antiretrovirals, but if the patient stops taking the meds, the virus can reactivate. Therefore, eliminating these hidden reservoirs of virus has become a key target among scientists who wish to find a cure for HIV.

Theoretically, this French technique could perhaps eradicate HIV from the body altogether. An Institut Pasteur spokesperson explained, “Thanks to metabolic activity inhibitors, the researchers have managed to destroy these infected cells, or ‘reservoirs,’ ex vivo [in a controlled lab experiment].” HIV targets cells with high metabolic activity and “hijacks” their energy in order to multiply. Inhibiting metabolic activity leads to the death of the host cells, and with them, the HIV. (Seattle Gay News – Mike Andrew at http://www.sgn.org/sgnnews46_52/page2.cfm)

Read all of the Stories in Beyond the Beltway