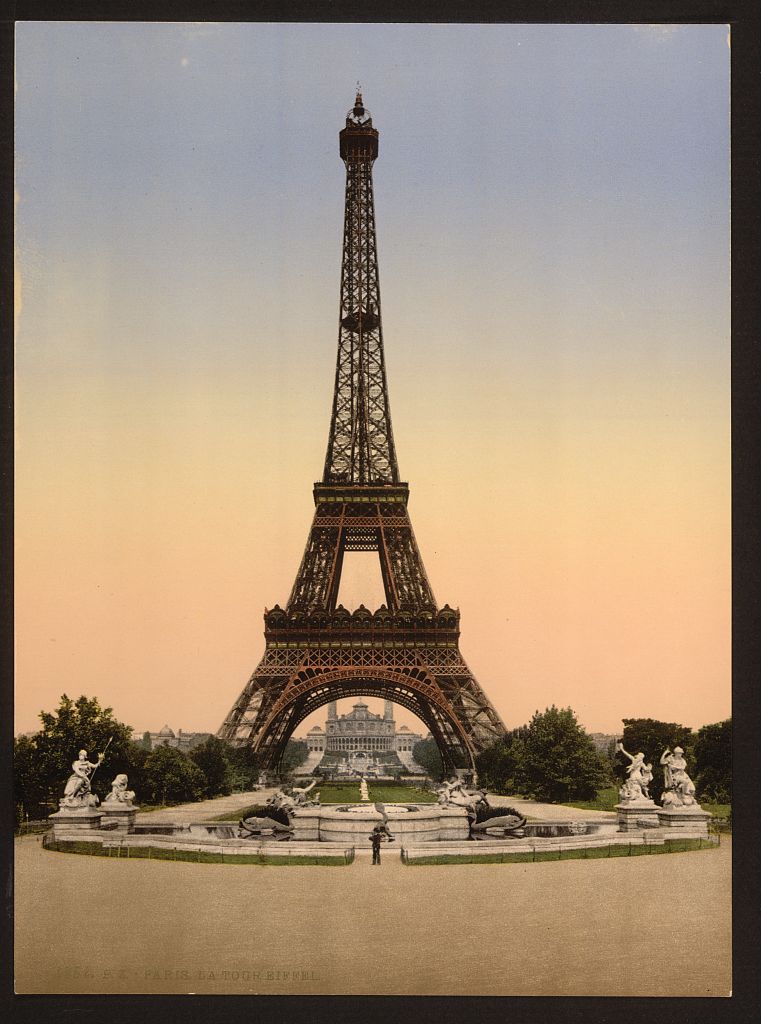 Paris, France – The French National Assembly banned conversion therapy on January 25. The new law not only forbids the practice but establishes criminal and civil penalties for so-called therapists who claim to “cure” homosexuality or gender nonconformity. Conversion therapists are now liable to prison terms of up to two years and fines of 30,000 euros ($34,000). The punishment can increase to three years imprisonment and fines of 45,000 euros ($50,000) for cases involving minors or other particularly vulnerable people. The law also allows victims of conversion therapy to file civil suits seeking monetary damages, and authorizes activists to file suit on behalf of victims in order to protect people who are unable or unwilling to report the abusive practice to police.

The legislation was proposed by French President Emmanuel Macron’s governing party and was approved unanimously in a 142-0 vote. Opposition parties abstained from the vote so as not to oppose the measure while not supporting Macron. “Conversion therapies are deplorable,” French Health Minister Olivier Veran said. “They cause terrible suffering.” Veran tweeted with the hashtag “RienÀGuérir,” which translates as “Nothing to Cure” and is used online by backers of the proposed legislation. The law will take effect 14 days after Macron signs it, which he is expected to do quickly. He hailed the law on Twitter, saying, “Let’s be proud of it. Because being oneself is not a crime.”

In 2015, the American Psychological Association and the Substance Abuse and Mental Health Services Administration collaborated on a report stating “conversion therapy — efforts to change an individual’s sexual orientation, gender identity, or gender expression — is a practice that is not supported by credible evidence and has been disavowed by behavioral health experts and associations. “Conversion therapy perpetuates outdated views of gender roles and identities as well as the negative stereotype that being a sexual or gender minority or identifying as LGBTQ is an abnormal aspect of human development. Most importantly, it may put young people at risk of serious harm.” (Seattle Gay News – Mike Andrew at https://www.sgn.org/story.php?ch=international&sc=&id=312523)