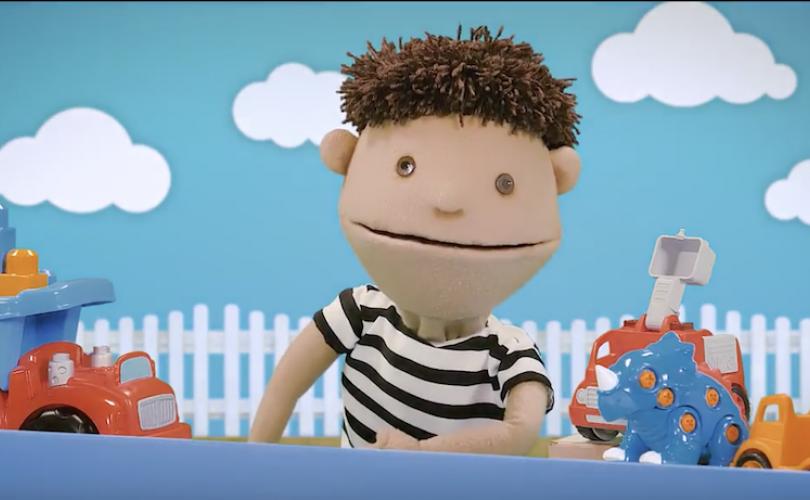 Montreal – Edge Media Network reports that the Jasmin Roy Sophie Desmarais Foundation has launched new educational tools as part of its anti-bullying mission. The foundation has developed three awareness videos featuring Julien, the first trans puppet. These videos are accompanied by an educational guide to provide parents, educational milieus, daycare services and community organizations with the necessary tools to better understand the trans reality and thereby promote the development of young people’s emotional and relational skills.

According to the pan-Canadian survey LGBT Realities which the Foundation conducted last summer, the families of 51% of binary trans and 44% of non-binary trans people didn’t believe them when they “came out” or simply ignored the information, which underscores the fact that misunderstandings regarding the trans community still exist. Moreover, the survey showed that 55% of binary trans and 62% of non-binary trans had experienced bullying, threats or comments that were hurtful or derogatory as a result of their sexual orientation or gender identity.