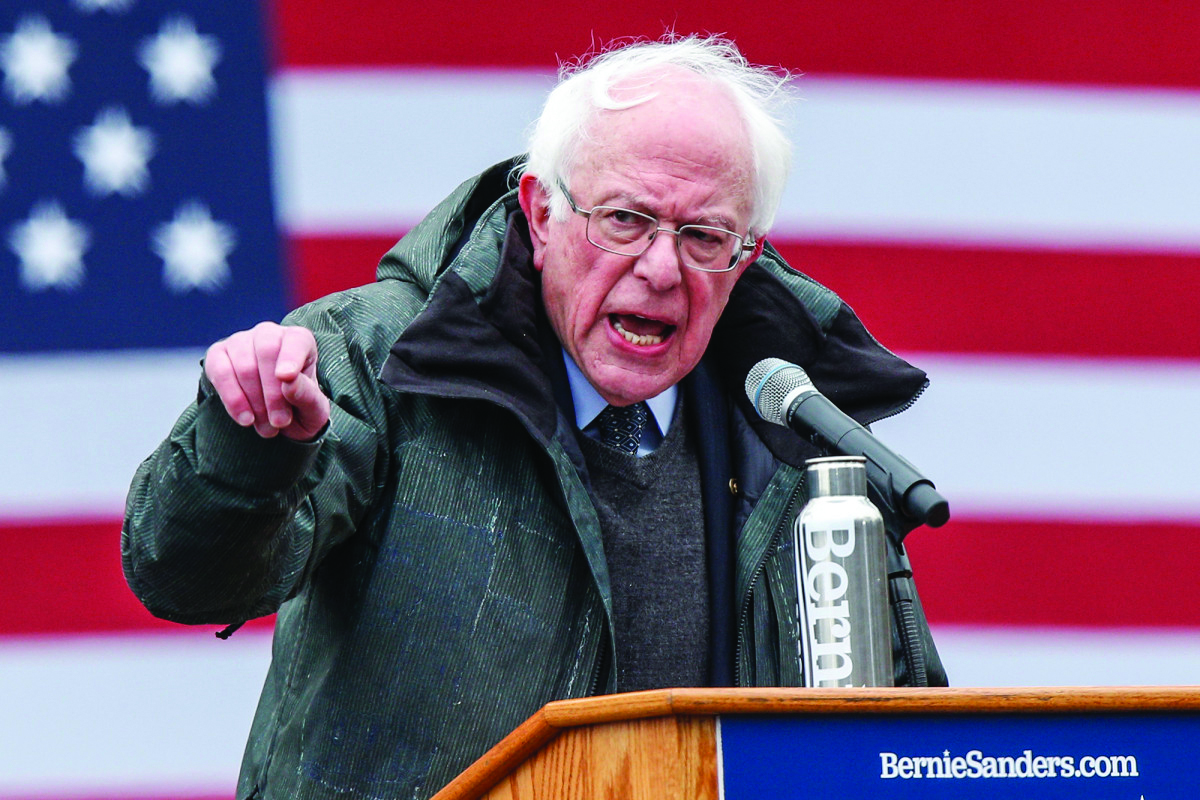 Seattle – Sen. Bernie Sanders is the top choice of younger voters among all the candidates for the 2020 Democratic presidential nomination, according to a new poll. But in spite of the attention he’s gotten in the mass media, Mayor Pete Buttigieg is tied for last place. The Forbes / Zogby poll, released January 23rd, sampled 1,014 voters between the ages of 18 and 29, including 650 identified as “likely Democratic voters.” Sanders was the preferred candidate for 32% of the respondents. Former Vice President Joe Biden follows with 16%. Sen. Elizabeth Warren and former New York Mayor Mike Bloomberg were tied for third with 9% each. Andrew Yang came next at 8%, with Buttigieg, Sen. Amy Klobuchar, and Rep. Tulsi Gabbard tied at 3% each. Thirteen% of respondents said they were undecided.

Curiously, Sanders has the greatest appeal to young voters, but he is the oldest candidate in the Democratic field, at 78. Buttigieg is the youngest, at 38. Sanders’s lead in the survey cuts across all demographics, including young men, women, whites, African Americans, and Latinos, as well as self-described Democrats, independents, progressives, and liberals.

Respondents also seem to favor the Democratic brand in general. Every leading Democratic presidential candidate beats Donald Trump by double digits in head-to-head match-ups. Sanders beats Trump by the largest margin, 58% to 34%. Biden wins by 51% to 35%, and Warren leads Trump by 51% to 36%, according to the poll. Bloomberg also leads Trump in a head-to-head matchup, 50% to 34%, while Buttigieg has a 12-point margin, 47% to 35%. The poll has a margin of error of 3.1 points, and 3.9 points for questions asked of self-identified Democratic voters only. (Seattle Gay News – Mike Andrew at Sgn.org/sgnnews48_04/page1.cfm)