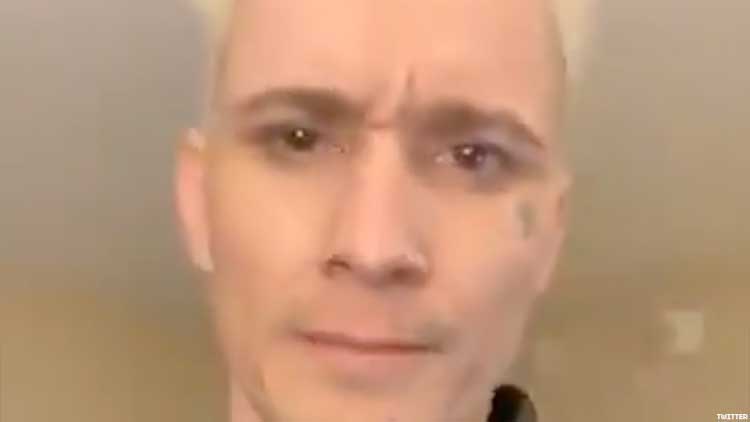 Huntington Beach, CA – Rhuaridh Marr reports in Metro Weekly that a far-right gay activist who boasted online about attending the attempted insurrection at the U.S. Capitol on Jan. 6 has had his home searched by the FBI. The Los Angeles Times reports that a home in Huntington Beach, Calif., registered to Kristopher Dreww was searched on Monday, Jan. 18.

Dreww, real name Kristopher Martin, went viral earlier this month after posting a series of videos online about his participation in the Capitol riots. The 32-year-old hairdresser, who calls himself “Adorable Deplorable” on social media, joined hundreds of Donald Trump supporters in attacking and storming the Capitol as part of attempts to halt confirmation of President-elect Joe Biden’s election victory. In one video filmed from his D.C. hotel room, Dreww said he had “just got back from storming the Capitol. It was successful. We stormed the fucking Capitol.” However, he subsequently tried to retract those claims after facing death threats, telling the Orange County Register that he was “scared,” adding, “I fear for my life.”

“I am a waste of time [for authorities to investigate], but there are other people who did terrible things and should be arrested,” he said. “I didn’t go to Washington for Donald Trump. I went there for everyone’s vote to count.” Given the search of his home, it seems the FBI disagreed that Dreww was a “waste of time.” A spokesperson for the FBI’s Los Angeles Field Office told the Times that their search resulted in items being removed from the premises. However, no arrests were made, and the FBI refrained from commenting further due to the sealed nature of the search warrant. (Metro Weekly – Rhuaridh Marr at https://www.metroweekly.com/2021/01/fbi-raids-home-of-far-right-gay-activist-who-boasted-about-attending-capitol-riots/)