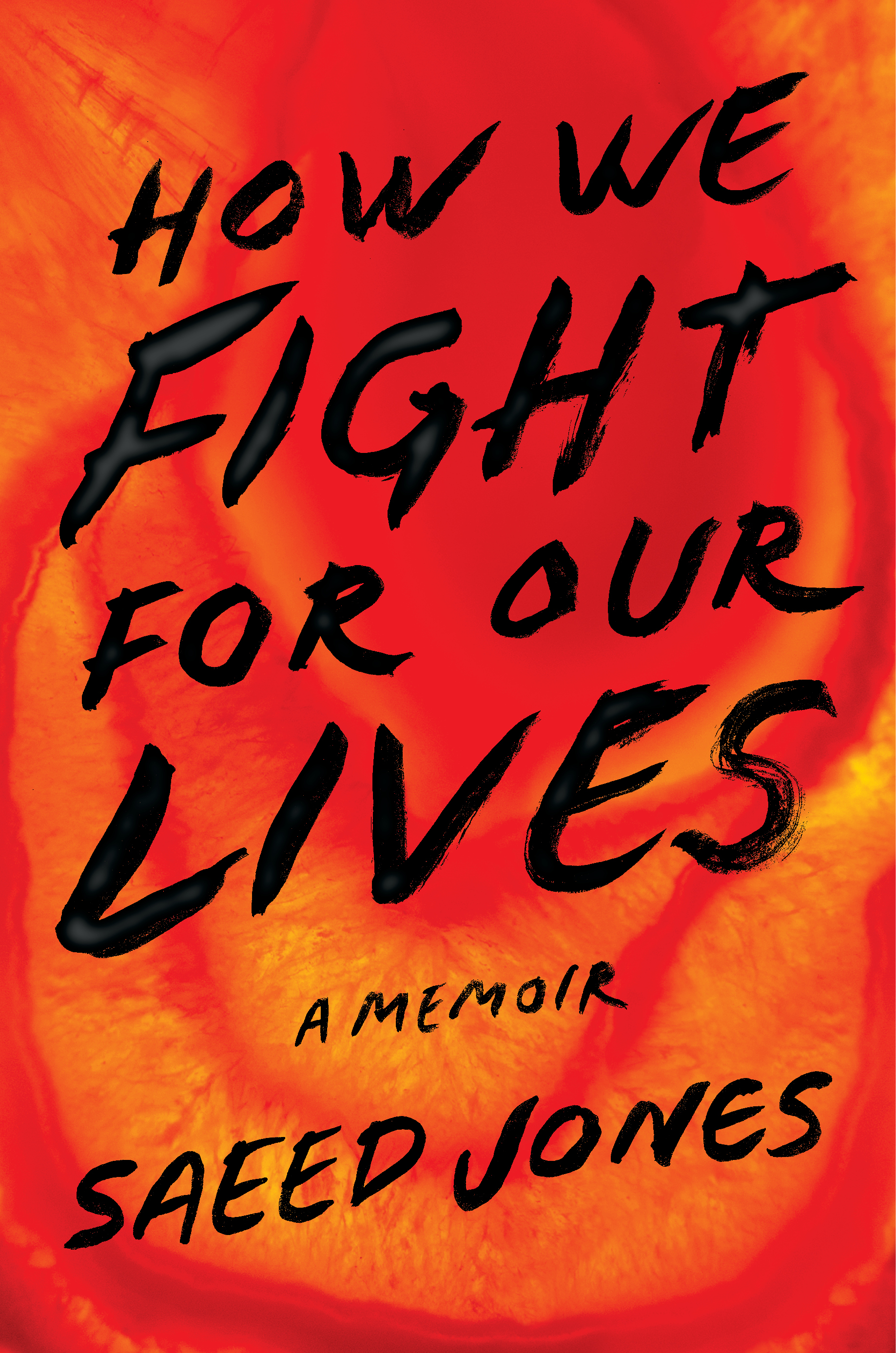 Summer has come and gone, but don’t be sad. Autumn means a harvest of new books to read throughout the season.

Non-fiction shelf – A memoir on par with Patti Smith’s Just Kids, I’ve Seen the Future and I’m Not Going: The Art Scene and Downtown New York in the 1980s (Pantheon, 2019) by gay visual artist Peter McGough, who writes about his long-term creative and troubled romantic partnership with David McDermott when they were “modern artists making a living performance about time.”

Speaking of Smith, Year of the Monkey (Knopf, 2019), Patti Smith’s third memoir, finds the poet and punk godmother making the political personal, as she writes about the 2016 election, “Twenty-four percent of the population had elected the worst of ourselves to represent the other seventy-six percent. All hail our American apathy, all hail the twisted wisdom of the Electoral College.”

Who better than a lesbian musician such as Jamie Anderson to chronicle the groundbreaking story of women’s music? In An Army of Lovers (Bella Books, 2019), Anderson explores and celebrates the history of the genre, beginning in the 1970s with Maxine Feldman, Cris Williamson, Meg Christian, and Olivia Records, bringing us to the present day and beyond.

Nonbinary “seeker” (and actor, activist, recovering addict, tattoo enthusiast) Nico Tortorella, possibly best known as the younger lover of Liza (Sutton Foster) in the TV Land dramedy series “Younger,” spills the beans and then some in his memoir Space Between: Explorations of Love, Sex and Fluidity (Crown, 2019).

Described as “haunted and haunting,” poet Saeed Jones’s memoir How We Fight for Our Lives (Simon & Schuster, 2019) follows him on his journey as a young, black, gay Southerner to establish an identity within his family and within the country in which he lives, evolving into a series of observations on “race and queerness, power and vulnerability, love and grief.”

A young adult book that is beneficial for readers of all ages, Troublemaker for Justice: The Story of Bayard Rustin, the Man Behind the March on Washington (City Lights Books, 2019) by Jacqueline Houtman, Michael G. Long, and Walter Naegle (Rustin’s former life-partner), is a historical celebration of Rustin, a mentor to Martin Luther King, Jr., and the strategist for the 1963 March on Washington.

My Life on the Line: How the NFL Damn Near Killed Me and Ended Up Saving My Life (Akashic Books, 2019), by former New England Patriots and Kansas City Chiefs right tackle Ryan O’Callaghan with Cyd Zeigler, details not only the football player’s professional sports career, but also his self-destructive battle with depression and opioid addiction, as well has his path to recovery.

Educator, editor, performer and author E. Patrick Johnson has made it his life’s work writing about being queer and African-American in the South in books such as 2008’s Sweet Tea: Black Gay Men of the South and 2018’s Black. Queer. Southern. Women: An Oral History. He continues his tradition with Honeypot: Black Southern Women Who Love Women (Duke University Press, 2019).

Focusing on another part of the US, Voices from the Heartland: Volume II (University of Oklahoma Press, 2019) – edited by Sara N. Beam, Emily Dial-Driver, Rilla Askew, and Juliet Evusa – a sequel to 2007’s Voices From the Heartland, compiles 38 essays dealing with issues faced by women in modern-day Oklahoma, including “racism, sexism, homophobia, poverty and addiction.”

Speaking out “against homophobia and the outdated ideas of masculinity demanded by life in Appalachia and the American South,” award-winning gay writer Jeff Mann’s new personal essay collection Endangered Species: A Surly Bear in the Bible Belt (Lethe, 2019), features writing by Mann originally published between 2009 and 2017, in a wide range of literary journals and anthologies.

Poetic pages – The late gay poet Karl Tierney, a Massachusetts native with an MFA in creative writing, moved to San Francisco in 1983 and lived there until he committed suicide in 1995 at the age of 39. Have You Seen This Man? The Castro Poems of Karl Tierney (Sibling Rivalry Press, 2019), edited and with a revealing introduction by Jim Cory, admirably collects Tierney’s work, some of which was previously published in literary magazines including Christopher Street, American Poetry Review, Court Green, Modern Words, and James White Review, to mention a few, now published in book form for the first time.

If Pulitzer Prize-winning poetry goddess Sharon Olds didn’t already have a sizable queer following, one way to draw in readers from the community is to title a book Arias (Knopf, 2019). Among Olds’ arias you will find Breaking Bad, jockey shorts, Vermont, California, Rasputin and a silver spoon, among others. Additionally, her “My Father Happened on a Poem of Mine in a Magazine” strikes the right balance between humor and shock.

Lesbian poet and educator Jill McDonough returns with her fifth full-length collection Here All Night (Alice James Books, 2019), covering a lot of ground, including squeezing into Jordache and Gloria Vanderbilt jeans (“Our Father”), poetry and social media (“In Which I Am Accused of Sleeping My Way to the Top”), zombie movies (“Also, Homemade Flamethrowers”) and a couple of sonnets, with wit and grace. t