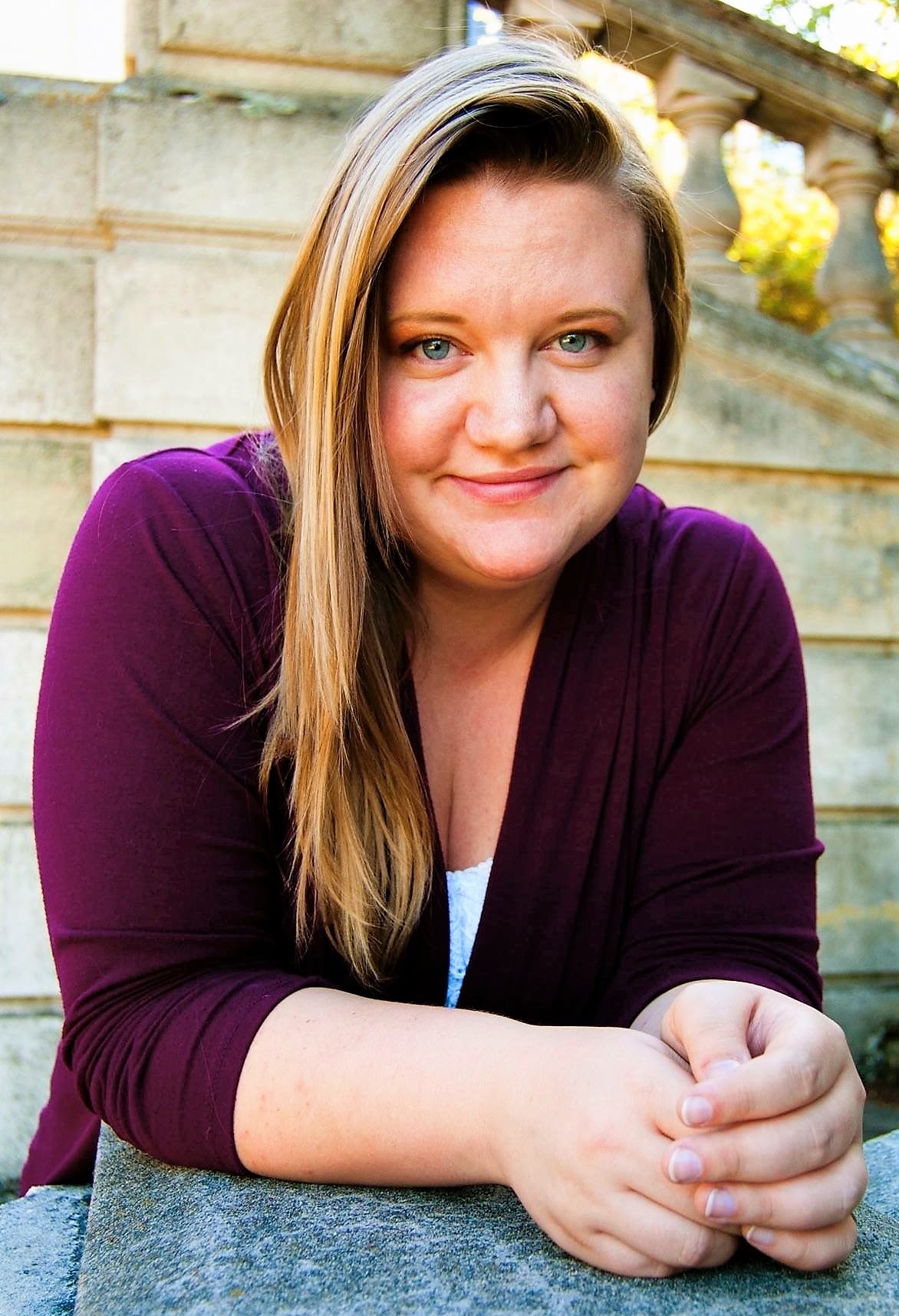 Caite Debevec became the new director of the Baltimore Men’s Chorus (BMC) in August 2017 and has quickly become part of the BMC family. I spoke with her about her background, the plans for BMC this season as well as her vision and goals for the 2018-19 season.

Bill Redmond-Palmer: What was your path to become director of the BMC?

Caite Debevec: I grew up in southeast Alaska, and moved to the east coast in 2015, where I split my time between Vermont and Baltimore until 2017, when I moved to Baltimore full time.

I’ve always participated in music in some form or another. I joined band in elementary school, and eventually joined choir as well. I have a bachelor of music degree with focuses in flute performance, vocal performance, and composition. I am currently dual enrolled at two universities working toward a master of music education degree and a master of choral conducting.

What drew you to work with the BMC?

I have a passion for community music. Everyone can make music, and music is one thing that everyone can participate in, regardless of experience, education, or background. The BMC is a true embodiment of that belief. We have members who studied music in college sitting next to singers who can’t read music and aren’t sure of what part they sing. It’s a really powerful experience to make music with this group of people.

Tell me about the BMC’s plans for the rest of this season.

We have a lot of events coming up this season that we’re really excited about. We’ll be taking a group of singers down to Washington, DC, to participate in the March for Our Lives on March 24th. We’ll also be singing at the Tenebrae Service at St. Vincent de Paul Catholic Church on the 28th. And on March 30th, we’ll have a second run of our Baltimore Men’s Chorus Goes Bad Cabaret at the Baltimore Eagle.

In May we will be volunteering at the Ride for the Feast that benefits Moveable Feast, by manning a rest stop to sing and cheer riders on their way.

In June we’ll kick off Baltimore Pride Week with a performance at the Baltimore Eagle, then march in the Pride Parade, and hopefully do some singing at the Pride Festival.

Our final summer concert for this season will be Saturday, June 23rd, with a potential second concert on Sunday, June 24th. We’ll present songs of peace, songs that address the need for acceptance and calm. Through this music we are also highlighting many American composers such as Christopher Tin, Maryam Khoury, Joshua Rist, and myself. We’ll feature music centered around American history, including “Seize the Day” from the musical Newsies, and the African-American spiritual “Sometimes I Feel Like a Motherless Child.”

We’re participating in the Voices United Concert with three other choruses in Harrisburg. The concert will be at Market Square Presbyterian Church on July 27th at 7 pm.

What are your goals for next season?

Our fall 2018 season will start in early September. Our concert theme will be centered around stories and tales and include both sacred holiday and secular seasonal music. I would love to have more singers join us in the fall. We had considerable growth this season, gaining almost 20 new singers, and it would be great to see that growth continue. There are no auditions or sight-reading tests required to join, only a passion for music, and a desire to hang out with a great group of people.

You just came off of a successful sold-out concert on March 9th. What was the concept for that concert? And what emerged out of it?

We were presented with the opportunity to do a cabaret, and we were immediately excited about it. A suggestion of showing our “dark” side was presented, and we ran with it. Our ideas and hard work turned into “The Baltimore Men’s Chorus Goes Bad.” On March 30th, at 7:30 pm, we’ll perform the concert again at the Baltimore Eagle. Tickets are $10. The cabaret features the best singers as the worst villains. You’ll hear classics like “Poor Unfortunate Souls” by our very own Ursula, and “Mack the Knife,” as well as lesser known villain numbers from Urinetown and Little Shop of Horrors. It’s a fun night, filled with great music and entertainment.

Find out about upcoming events – or about lending your voice to the BMC – at Baltimoremenschorus.org.