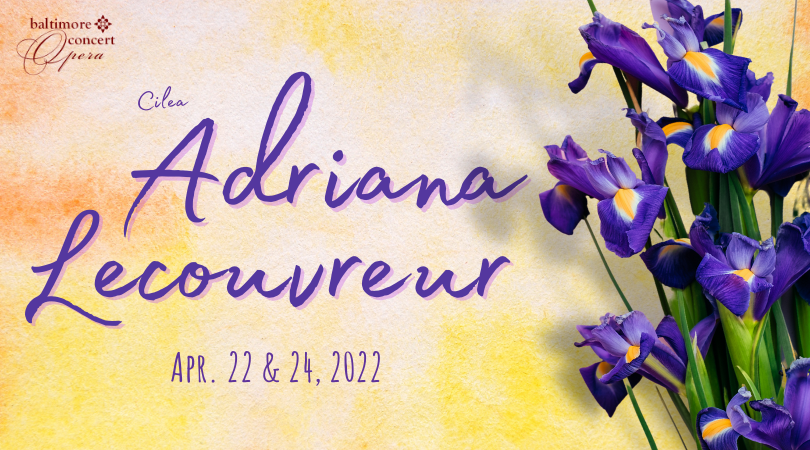 In Cilea’s often-overlooked verismo gem from the beginning of the 20th century, actress Adriana is caught in a love triangle with the Count of Saxony and the Princess de Bouillon. The stage, the court, dazzling balls, and glittering jewels are the backdrop to betrayal and tragedy. This production will take place at BCO’s home venue, the Engineers Club of the Garrett-Jacobs Mansion, where it is an Artists in Residence.   Semi-staged concert opera 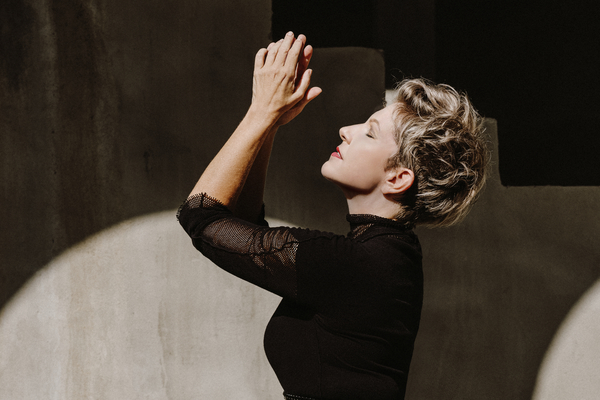 Joyce DiDonato, mezzo-soprano il Pomo d’Oro Sunday, April 24, 7pm The Music Center at Strathmore Famed for a “presence felt with immediacy—vocally, viscerally, and with virtuosic impact” (Opera Today), Joyce DiDonato returns to Washington Performing Arts with a new, visionary passion project: Eden. Weaving together elements of theater and music—including works by Handel, Ives, Gluck, Mahler, and others—DiDonato explores both humanity’s essence and the majesty, might, and mystery of Nature. Joining her on stage is il Pomo d’Oro, an acclaimed, 20-member chamber orchestra specializing in historical performance. As DiDonato herself said of the project, “I want to use my voice […] 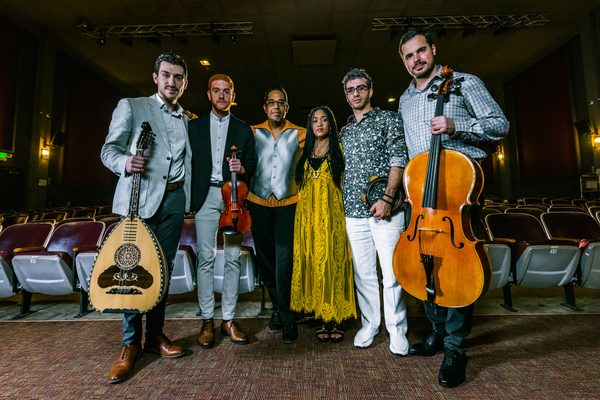 Saturday, Apr 30, 8pm Sixth & I The “effortlessly hip” (Guardian), Grammy-winning jazz pianist and UNESCO Artist for Peace Danilo Pérez unites his twin passions of music and humanitarianism in this international sextet. The Panamanian-born Pérez and his bandmates—hailing from Palestine, Greece, and Jordan—contribute their respective cultural learnings and personal experiences with the goal of building community through music. 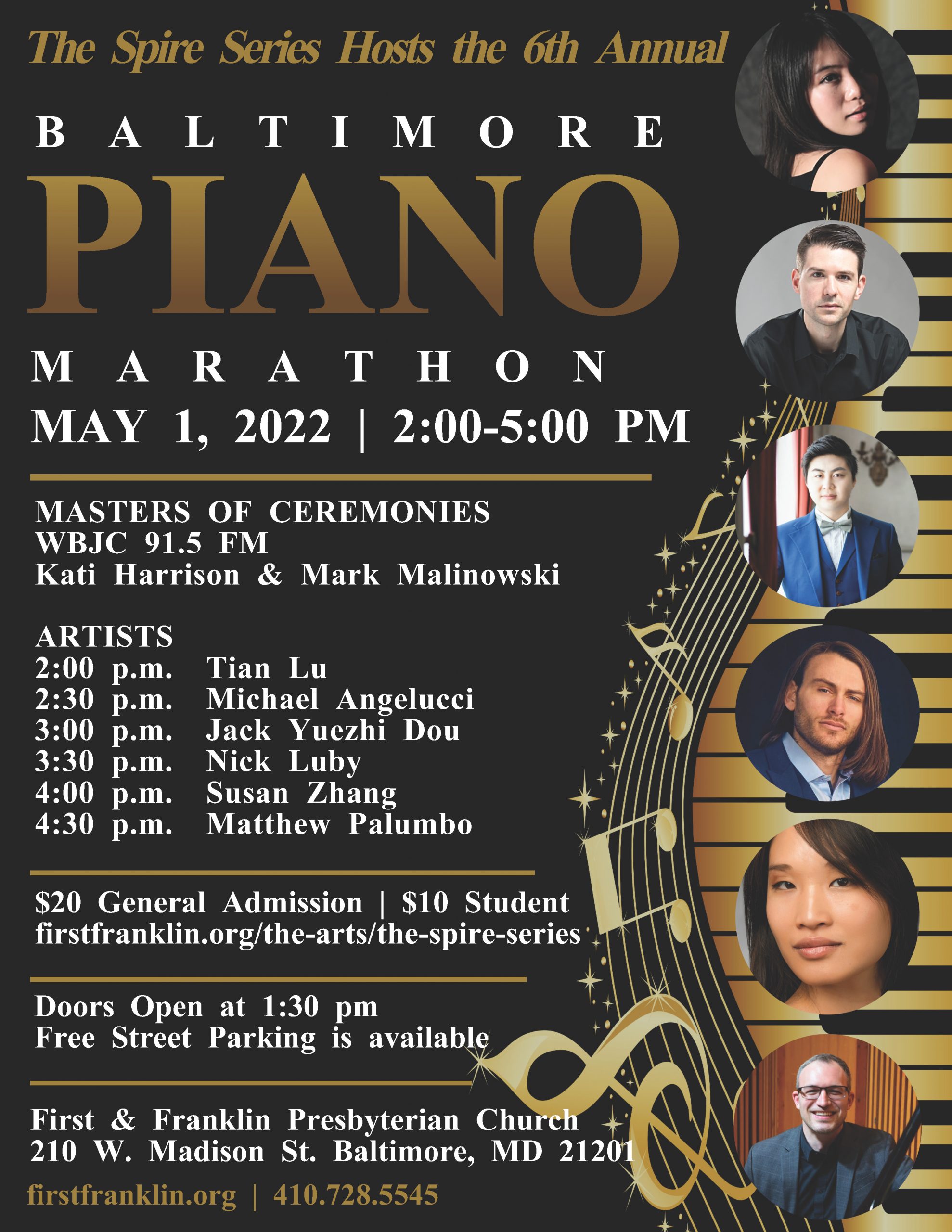 Join us for our 6th Annual Baltimore Piano Marathon as we welcome six pianists: Tian Lu, Michael Angelucci, Jack Yuezhi Dou, Nick Luby, Susan Zhang, Matthew Palumbo. Each artist will take the stage every thirty minutes. The event will also have live emcees Kati Harrison and Mark Malinowski from WBJC 91.5 FM will host. You can come and go as you like during this event. Stay for one pianist, or stay all afternoon. General admission is $20 and students with ID are $10. Pay at the door (cash only) or pay in advance through our website link. The program will […] 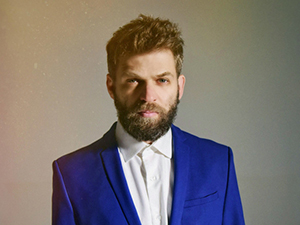 Free Performance: This Is America Johnny Gandelsman, solo violin Friday, May 13, 8pm Coolidge Auditorium, The Library of Congress   Best-known to D.C. audiences as a co-founder of the adventurous string quartet Brooklyn Rider, violinist Johnny Gandelsman has re-imagined the works of Bach, recording not only the complete violin sonatas and partitas, but also the complete cello suites, praised by the New York Times for “an improvisatory feel of folk music.” His new project, This is America, is a set of 22 works for solo violin born out of the social-justice reckoning of 2020. The project gives voice to a […] 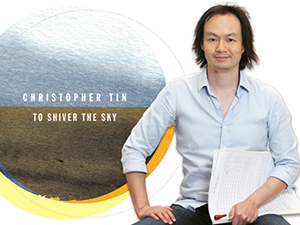 Free Performance: Christopher Tin’s To Shiver the Sky The United States Air Force Band Col Don Schofield, commander & conductor Christopher Tin, conductor The Choral Arts Society of Washington Scott Tucker, artistic director Sunday, May 15, 7pm The Anthem   After a year’s pandemic postponement, Christopher Tin’s monumental, multi-media salute to flight finally comes to the stage of The Anthem! Two-time Grammy-winning composer Christopher Tin is a master of the concert stage, silver screen, and gaming world. His work was featured on the soundtrack of blockbuster film Crazy Rich Asians, and he is beloved by millions thanks to his music […] 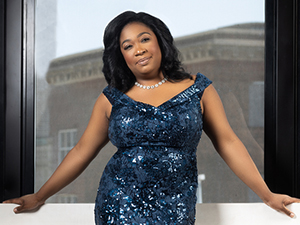 Michelle Cann, piano Wednesday, May 25, 8pm Sixth & I   A major American artist of the mid-20th century, Hazel Scott was best-known as a virtuosic jazz pianist—a celebrated presence on stage, on records, in movies, and later, on television. But she was also an exceptional classical musician, at a time when classical artists of color had few opportunities to perform. In this recital, the second concert in our 2021/22 Hazel Scott “centenary-plus-one” tribute, pianist Michelle Cann, "a compelling, sparkling virtuoso" (Boston Music Intelligencer), pays tribute to Scott and to other female, African American, classically trained pianists and composers of Scott’s time, […] 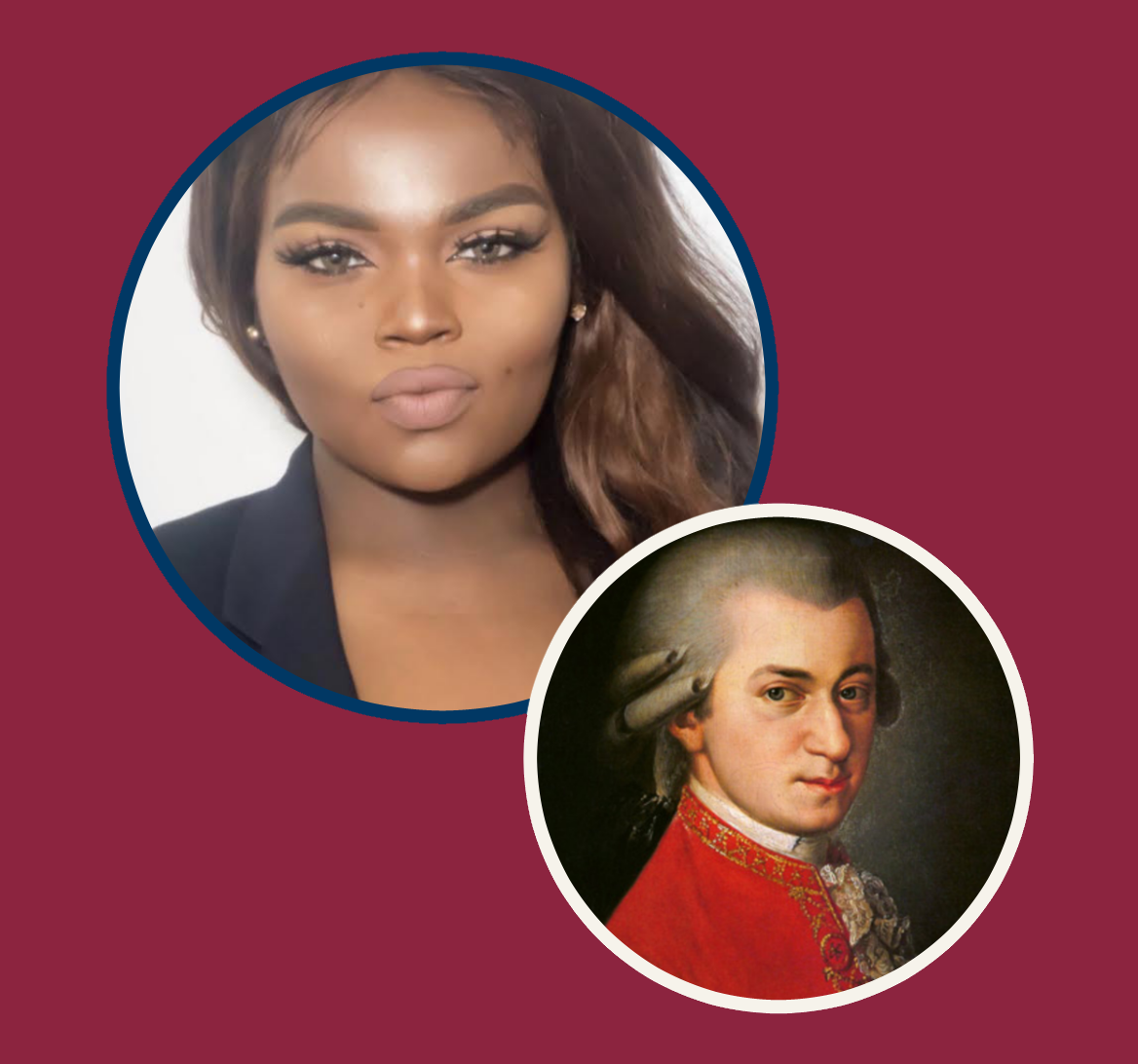 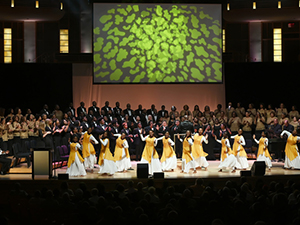 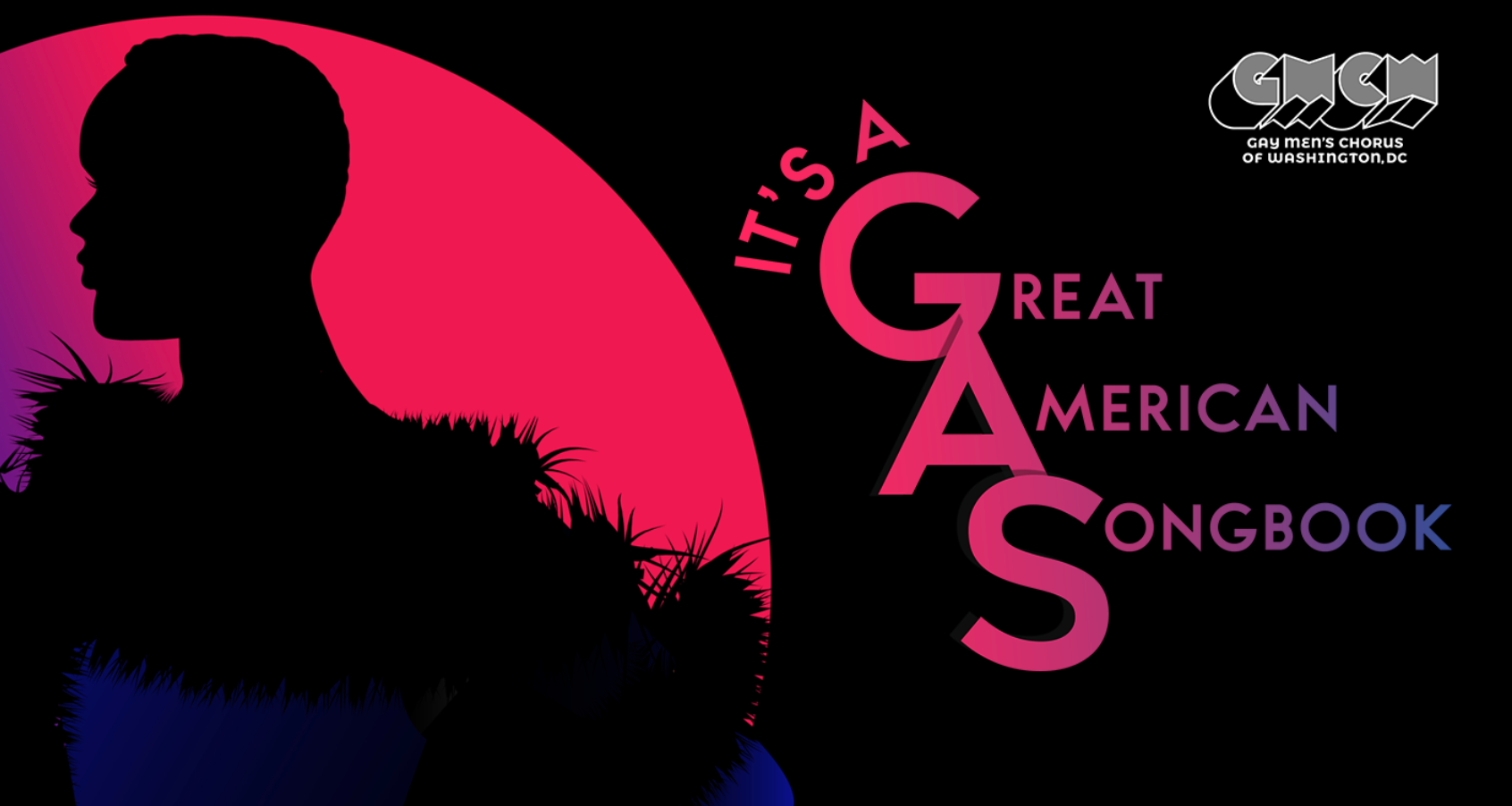 A cabaret celebrating music from the jazz era Join us as we salute the music of the “Great American Songbook” paying tribute to the music of African American artists and composers from the early 20th century (Nat King Cole, Duke Ellington, Ella Fitzgerald, Billie Holliday, Lena Horne, Fats Waller, Eubie Blake, and many more.) Thirteen select soloists from the Chorus will share stories as they sing from the songbook of jazz greats. Songs include “Don’t Get Around Much Anymore,” “Georgia On My Mind,” “God Bless the Child,” and “Stormy Weather.”   June 26, 2022 2:00PM (ASL) & 6:00PM Capital One Hall 7750 Capital One Tower […]