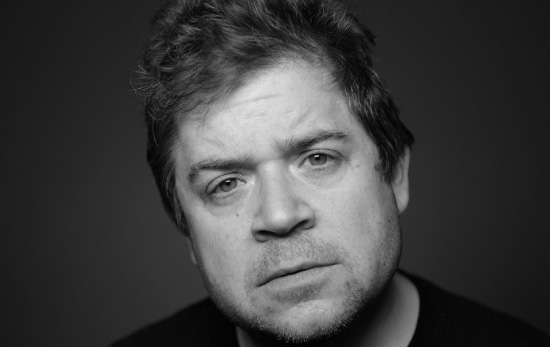 Patton Oswalt is an American stand-up comedian, actor, voice actor and writer known for roles such as Spencer Olchin in the sitcom The King of Queens (1998–2007), voicing Remy in the film Ratatouille (2007), co-starring alongside Charlize Theron in Young Adult (2011), and playing multiple identical brothers, the Koenigs, on Agents of S.H.I.E.L.D. (2014–2017). Oswalt has appeared in six stand-up specials and won a Primetime Emmy Award for Outstanding Writing for a Variety Special and a Grammy Award for Best Comedy Album for his Netflix special Patton Oswalt: Talking for Clapping (2016). (From wikipedia.com)