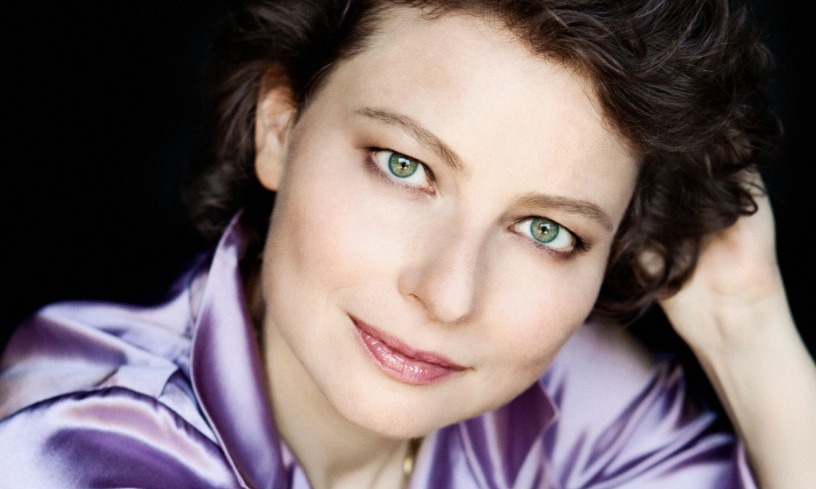 To mark Beethoven’s 250th birthday year, composers from conflict zones around the world were commissioned by Israeli American pianist Yael Weiss to create new works connected to the German composer’s thirty-two piano sonatas. For this concert, Weiss performs new compositions by Syrian native Malek Jandali, Turkish composer Aslihan Keçebasoglu, Afghan composer Milad Yousufi, Aida Shirazi, who was born in Tehran, Sidney Marquez Boquiren of the Philippines, and Bongani Ndodana-Breen from South Africa. Interspersed with these new works are selected movements from the Beethoven sonatas that inspired them, including his complete Sonata no. 28.

In addition to responding to a particular Beethoven sonata, each new work incorporates the Dona Nobis Pacem motif from his Missa Solemnis, which Beethoven labeled “A Call for Inward and Outward Peace.”

The Washington Post has described Weiss as “a pianist who delves deeply and tellingly into that cloudy area where fantasy morphs into improvisation, inventiveness being common to both.” After her New York debut at the Metropolitan Museum of Art, the New York Times praised her “remarkably powerful and intense . . . fine technique and musicianship in the service of an arresting array of music.”

The complete program includes the world premieres of Milad Yousufi’s “Willow” and Bongani Ndodana-Breen’s “Isiko” along with Malek Jandali’s “The Hunt for Peace,” Sidney Marquez Boquiren’s “Unheard Voices,” Aslihan Keçebasoglu’s “Ninni,” and Aida Shirazi’s “Après. . . .” Complementing them are movements from Beethoven’s sonatas 7 and 8 and the complete Sonata no. 28 in A Major, op. 101.

This concert is presented in conjunction with the exhibition Age Old Cities: A Virtual Journey from Palmyra to Mosul.