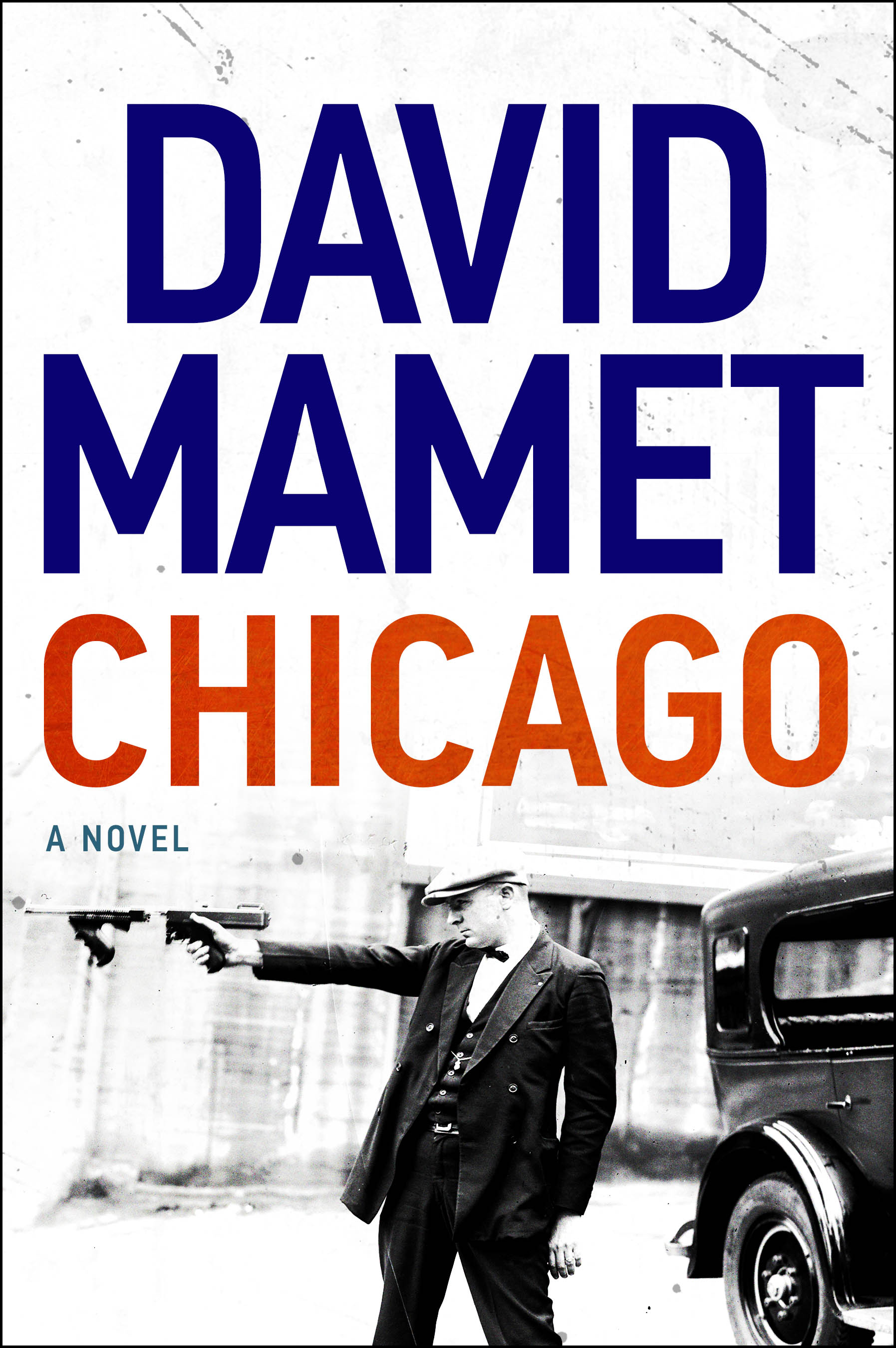 The Roaring 20s may conjure up visions of flapper girls, speakeasies, and All That Jazz, but David Mamet’s novel Chicago delves into the grittier aspects of the 1920s: mobsters and murder. In his first novel in two decades, Mamet follows World War I veteran and news reporter Mike Hodge through Prohibition-afflicted Chicago as he tries to solve the mystery of his girlfriend Annie Walsh’s murder. Mike learns, however, that keeping secrets can be just as dangerous as uncovering the truth.

In Chicago, secrets are currency. No one gets answers – not even Mike – without paying. As the brothel madam, Peekaboo, says to Mike: “Sometimes, you know secrets. Human nature is turn it into gold, or attention, or a pass from the cops, rat out some competitor to the Flying Squad. Sometimes, the price is someone’s going to get hurt. Only question is, who?” As Mike finds out, many people get hurt, including himself.

Mamet’s ability to use fast paced, deep dialogue known as “Mamet Speak” is on full display in Chicago. It’s the driving narrative force of the novel. Every character has a chance to deliver a truth, a monologue, or a quick-witted retort at some point. Despite the stereotyping and racial slurs (it seems that no ethnic group is spared), each character has a certain “realness” to them. They don’t try to be anything other than what they are whether that is self-serving, self-preserving, or just plain awful. The only “good” character dies early on, and it is the absence of good that drives the plot.

Woven between Mike’s tale of despair and desperation are stories about Chicago tragedies that bring context to the world around him. Cameos from real life mobsters, deaths of children, and World War I reminiscences bring a complexity to the story that reminds the reader that while this dynamic and colorful period of history is interesting to write about, it was real. Mike’s storyline takes a little too long to gain momentum in this novel, but the vignettes and jokes told in the newsroom or in the speakeasies help deliver verisimilitude to the story.

In the end, Mike finds the answers he needs. The novel ends with Lindberg flying over the ocean and the trials of Leopold and Loeb. Time marches on and stops for no one. This raw, unflinching tale of deceit, obsession, and justice will paint a picture of Chicago that will stay with readers beyond the last page.