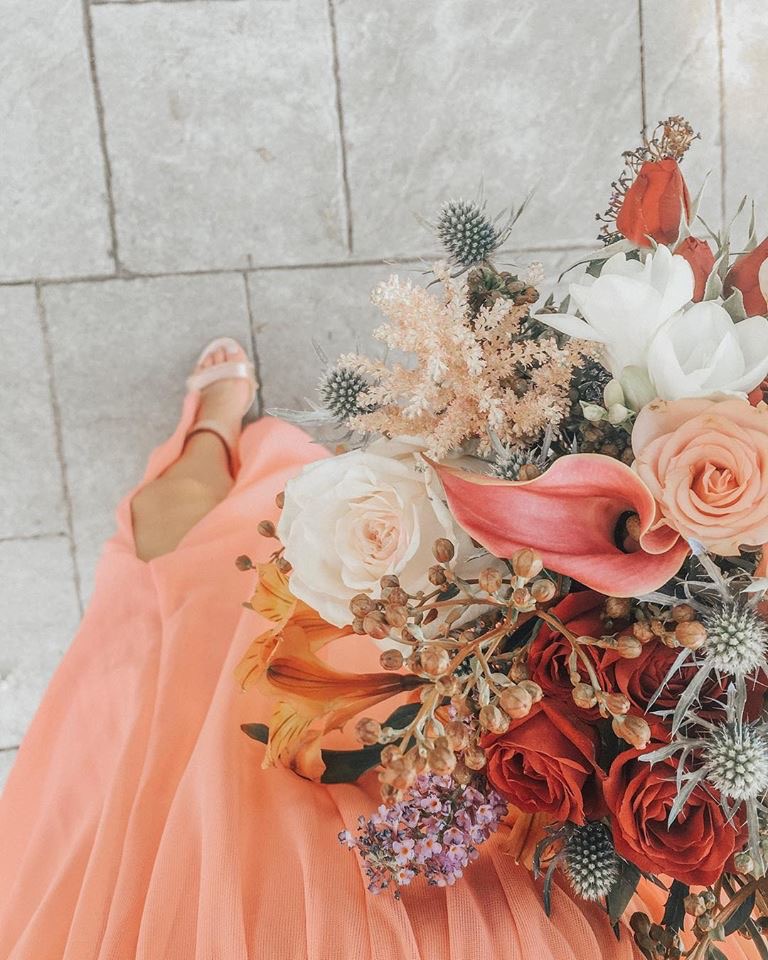 I hate family drama. Actually, I’m not fond of drama of any kind, but I particularly loathe family drama. You know what I mean – that kind of drama where family members gossip about each other, making up “facts” and distorting the truth. And, I’ve found that most people who like to spread the drama are the ones who have similar stories of their own.

For example, one of my grown kids has been criticizing a younger sibling for walking away from her kids. She has two little boys and isn’t in a good place to provide for them. She felt the boys were better off with their dad than with her as she tried to make a new life. Unfortunately, she chose to move in with an old boyfriend rather than strike out on her own. Now, the older sister is publicly slamming her sister for this choice. However, the older sister seems to forget that she walked away from two of her children over 15 years ago, when they were babies. We adopted them and have raised them ever since.

We had more of the same this past weekend. Family began to gather for a wedding. One of our girls was getting married and, before festivities could even begin, the drama started. The bride decided to have a small wedding. She’s not comfortable being in the spotlight. So, the guest list was limited to her closest family and friends. She didn’t invite any of her siblings who didn’t live close-by except for one. And, this is the one that decided to bring drama.

The wedding day dawned sunny and bright, for a change. I left for the venue early that morning, heading to pick up the wedding cake on the way. I met the florist there and we began putting the room in order. It was gorgeous. Our florist, a family friend, took it upon himself to provide a lot more flowers than we’d ordered. The arrangements were amazing. The aisle was lined with baby’s breath. French doors were softened with curtains of tulle. The effect was magical. We rushed around and got everyone dressed and ready to go. I took my place and the wedding began.

The bridesmaids walked down. All looked amazing. Even one of the bridesmaids who never wears dresses, appeared comfortable – at least for the day. Then, it was time for the Matron of Honor to make her entrance. She was slightly delayed, but only by a few moments. Then, she came stomping down the aisle, scowl on her face. She reached the front, visibly plastered a fake smile on her face, and turned to watch for the bride’s entrance. It was one of the most awkward wedding moments I’ve ever seen.

The bride, oblivious to what had just occurred, smiled as she made her entrance. She looked radiant and was the stereotype of a beautiful bride on her wedding day. Then, I saw a family friend approach the groomsman at the end of the line and hand him the ring box. It was passed from person to person until it reached the best man, who slickly passed it to the ring bearer at the appropriate time. Everything went off without a hitch. We found out later that the Matron of Honor was angry because no one remembered the rings and she had to run and get them.

The older sister went home two days later and the entire family breathed a sign of relief. The drama was gone. Because, although the wedding was gorgeous, the reception lots of fun, and our Sunday brunch relaxing, the drama left us all drained.

Drama hurts us all and most of the time, it’s completely unnecessary. Having a conversation, talking it out, can make situations easier to bear, but throwing fits, moaning, and groaning are never a good way to solve a problem. The Bible tells us to treat each other as we would like to be treated. Even if you’re not a church-going person, it seems to me that little piece of 2,000-year-old advice still holds true today. Be kind to each other! t