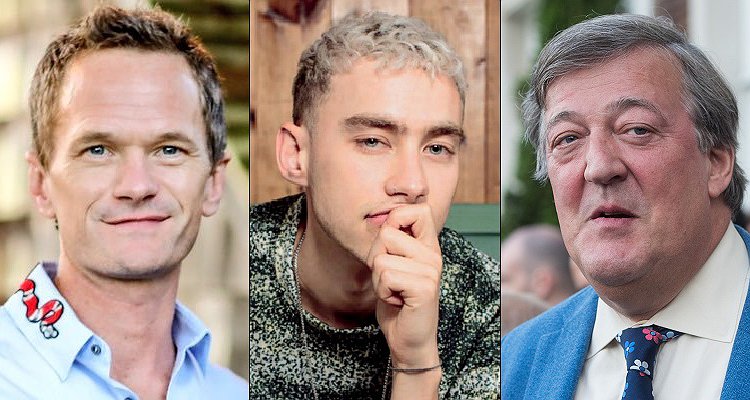 London, England – Queerty reports that the first trailer has arrived for the five-part TV drama, It’s A Sin. The British show has been written by Russell T. Davies, the original creator of the UK version of Queer As Folk. Davies is also known for the 2005 revival of Doctor Who, 2019’s Years and Years (starring Russell Tovey), and 2018’s A Very British Scandal (with Hugh Grant).

It’s A Sin will be broadcast on Channel 4 in the UK and HBO Max in the US in early 2021. Originally having the working title Boys when it began filming, the retitled It’s A Sin will star singer Olly Alexander of the band Years and Years. Alexander will play 18-year-old Ritchie Tozer, one of three young men who move to London at the start of the 1980s. The drama will follow the impact of AIDS on the lives of young gay men in London. The other two leads, Roscoe and Colin, are played relative newcomers, Omari Douglas and Callum Scott Howells.

Lead actor Alexander, 30, has been out as gay since the start of his music career. In 2017, he fronted a BBC documentary called Growing Up Gay, in which he revealed something of the mental health challenges he and other gay people face. Sharing the trailer to Twitter, Alexander wrote: “THE TRAILER IS HERE !! IM SO EXCITED !! BOYS ! DRAMA ! SEX ! HAIR!” Stephen Fry also shared the trailer to Twitter, saying he was, “Inexpressibly proud” to be involved with the show. (Queerty – David Hudson at https://www.queerty.com/watch-80s-gay-life-revisited-trailer-new-tv-drama-sin-20201218?utm_source=Queerty+Subscribers&utm_campaign=1912c47d78-20201219_Queerty_Newsletter&utm_medium=email&utm_term=0_221c27272a-1912c47d78-431876119)