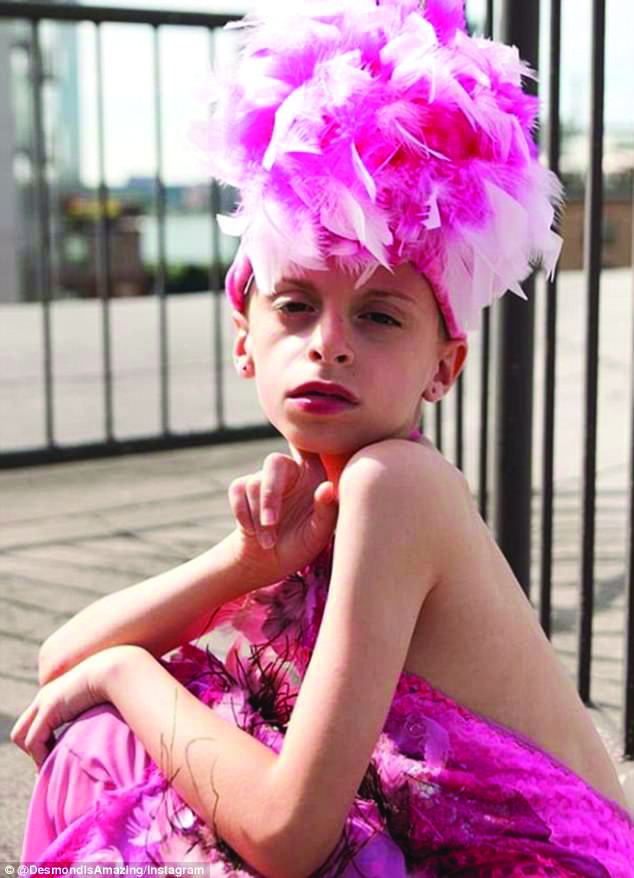 I went to a drag show yesterday. So now, I know you’re asking how that’s possibly newsworthy. People go to drag shows all the time. And, I freely admit I’m one of those who goes fairly often. I love a good drag show. But, yesterday’s show was different.

It started in the usual way. I arranged to meet several friends at a drag brunch in Hagerstown. Good food, good friends, a couple of drinks. You know, the usual. The restaurant arranged the seating so that many of us were at long tables. Our table had our group of four and then a family group of six. I’m not sure of the exact make-up of the group, but my guess is grandma, an aunt, mom, and two adolescent kids.

We all enjoyed a great buffet brunch and waited anxiously for the show to begin. We were near the entrance for the drag queens, so we were able to watch much of the interaction with the rest of the crowd. Araya Sparxx was the hostess for most of the event, only replaced when she was preparing to perform. She did a great job of engaging the crowd, but it was her interactions with the children that got my attention, of course.

She recognized the children in the crowd, including the two at our table. The youngest, around 11, played along with the jokes, even when she didn’t quite understand. Chi Chi Ray Colby walked over and publically took her time cooing over a well-known baby in the crowd. But, it was the older sibling at our table that held everyone’s attention. She was a trans girl, later identified as being 15 years old. She had long blue hair and matching fingernails. She wore a skin-tight dress and dramatic makeup.

And, the enthusiasm from that child! She had money for every single performer. She sang along to the songs she knew. She smiled. She laughed. She thoroughly enjoyed herself on a level that no one else in that room experienced.

All of the drag queens stopped for just a few seconds longer when they got to her. Many had a compliment or encouraging word to say. But, it was toward the end of the program when things took a more interesting turn.

Araya Sparxx took the opportunity to recognize Nicole James for her work with the Miss Gay Maryland pageant. Nicole talked about how much she enjoyed mentoring the contestants and then having them mentor and assist her through her recent pageant experience. They both mentioned how it’s the mentoring process that bonds them. They talked about how the drag queen community is a family.

It was then that Araya walked over to the trans girl at our table and asked her name and age. The child was over the moon with excitement. Everyone was so accepting. The applause was overwhelming. And then, I’m not quite sure how it happened, but the girl was asked if she wanted to perform. The DJ put on a random song and this child started to perform like she’d been doing it all her life.

The crowd went wild. After it was all over, she was asked if she wanted to perform at Hagerstown Hopes this year. If you aren’t familiar with Hopes, it’s Hagerstown’s Pride festival. The girl and her mom quickly agreed. Later, as the performers were walking on stage for their final moment, Araya passed the girl a huge “diamond” ring to get her started with her drag closet. The girl was thrilled and posed for several pictures for her family.

And, I sat there in tears. To see a young trans person embraced so completely by a room full of strangers made my heart explode with joy. So many of our young people are bullied and criticized for who they are. This child was embraced.

So, to the drag queens of yesterday’s show – Nicole James, Chi Chi Ray Colby, Sasha Renee, Araya Sparxx, Chasity Vain, and Ashley Bannks – all I can say is, “Thank you!” Thank you for encouraging a teenager in her dreams. Thank you for affirming her beauty, her courage, her creativity, and her love of performing. May she always know the love and acceptance of complete strangers.

And, to the rest of you. Head to Hagerstown Hopes this summer and enjoy one of the best teenaged drag performers of all time. You won’t regret it.