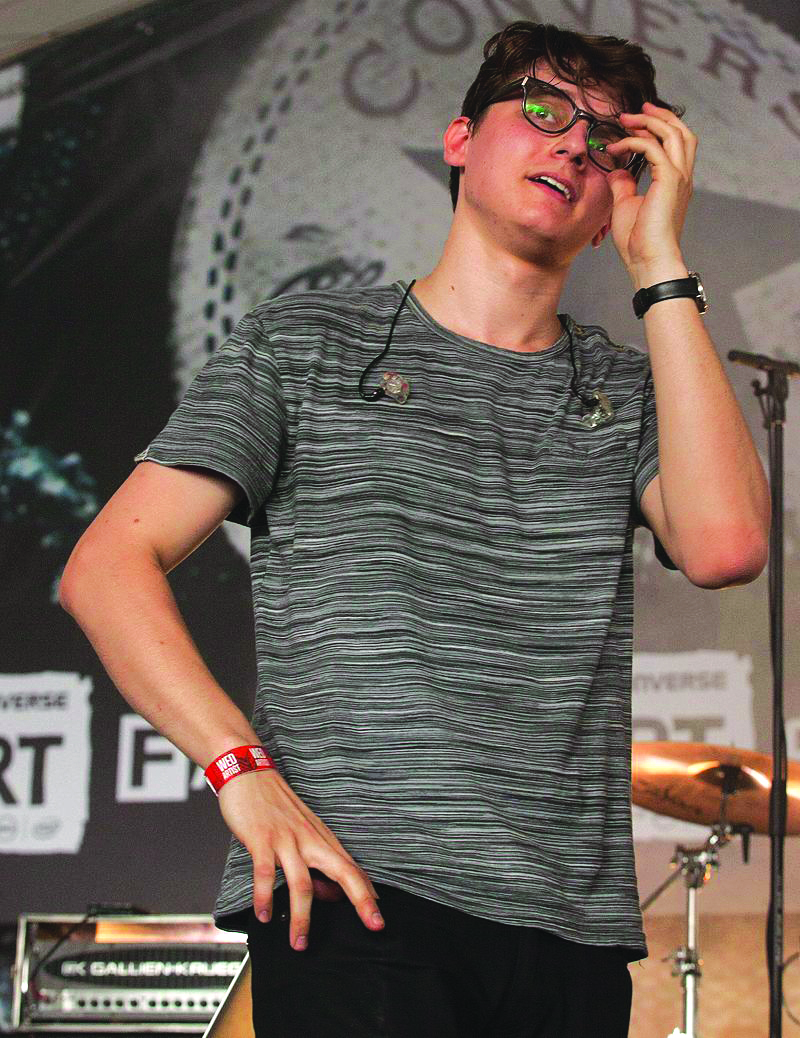 Even the most devoted listeners to electronic music must admit that things were getting kind of stale. But things have changed over the course of the last year, beginning with Billie Eilish’s thrilling and Grammy Award-winning When We All Fall Asleep, Where Do We Go? The good news is that there’s more where that came from.

Eilish wasn’t the only plugged-in act to score Grammy gold in early 2020. Far from being the Chemical Brothers best album, No Geography (Astralwerks) nevertheless scored two Grammys, one Best Dance / Electronic Album and one for Best Dance Recording (for the song “Got to Keep On”). Not that there’s anything wrong with the album, which includes the inviting (and all too brief) title song, the pull of “Gravity Drops,” the otherworldly “The Universe Sent Me,” the banging “MAH” and “Free Yourself,” and the aforementioned vintage disco salute “Got to Keep On.” But when compared to say Exit Planet Dust or Dig Your Own Hole, it comes up a little short.

The Chemical Brothers’ fellow Best Dance / Electronic Album nominee Apparat (aka Sascha Ring) didn’t win for LP5 (Mute), but that doesn’t mean you should pass the album by. Apparat is the solo project of Ring (also known as one-third of Moderat), and it’s more about mood than movement, although you can certainly shake your booty to “In Gravitas,” “Heroist,” “Caronte,” and “Dawan,” if you want to.

Don’t be surprised if you hear the name Elliot Moss being called out by presenters at next year’s Grammy Awards. His second full-length album A Change in Diet (Fat Possum) combines dance-floor bangers such as “Bodyintoshapes” and “July 4” with soulful numbers including “Silver + Gold,” “Barricade,” and “Untroubled Mind” as well as more intimate bedroom electro tunes such as “Off by One” and “A Change in Diner.”

The cover photo of French electronic producer SebastiAn’s 2011 debut album featured a picture of SebastiAn in a lip-lock with himself. The tide has turned on Thirst (Ed Banger / Because), SebastiAn’s second album. Apparently, thirsty for blood, the cover photo features SebstiAn about to give himself a knuckle sandwich. Inside the album is also another story, beginning with the limited edition pale pink double vinyl LPs. The buzzy title cut opens the album and does its thing to set the mood as it bleeds into “Doorman” featuring vocals by Syd (of the Internet). SebastiAn borrows a page from the Eilish songbook on the shapeshifting “Pleasant” featuring Charlotte Gainsbourg, while “Sober” featuring Bakar is a dizzying delight. “Beograd” bursts forth like a lost Justice track and “Handcuffed to a Parking Meter” featuring the Sparks wackiness of the Mael Brothers is the key to a good time. Thirst also includes a CD version of the album.

Eric Elbogen began the 21st century performing as Say Hi to Your Mom before shortening it to Say Hi. For Elbogen’s sixth album as Say Hi, Diamonds & Donuts (Euphobia), he continues on the goofy and electro path. For the record, that’s meant to be a compliment, because Say Hi’s warped sense of humor is one of its strengths as you can hear via songs such as “Confetti Xerox (Let’s Go Team),” “Lookachu,” “A MacBook Pro to a Nineties Dell,” and “Tiger Unicorn.” Plus, you can dance to most of these songs!

Colours. Reflect. Time. Loss. (Mute) is by far the most, well, colorful album by electronic shoegaze act Maps (aka James Chapman). It’s also the most accessible with certifiable pop songs such as “Wildfire,” “Sophia,” “Just Reflecting,” “Howl Around,” “The Plans We Made,” and “Surveil,” propelling the album and the artist to a new level entirely.

If you’ve been paying attention to electronic music in the last 20 or so years, you’ve no doubt come across the French duo Air, perhaps best known for its wickedly retro 1998 debut album Moon Safari and the soundtrack to Sofia Coppola’s The Virgin Suicides. Nicolas Godin, one half of Air, has just released his second solo album, Concrete and Glass (Because). While he doesn’t break any new ground (or concrete or glass, for that matter), Godin does manage to once again reinvent 60s and 70s nostalgia on “What Makes Me Think About You” and “Catch Yourself Falling,” respectively. He even casts a subtle eye to the dance floor on “The Border.”

M83 (aka Anthony Gonzalez) had already been at if for a while (about ten years and four full-length studio albums worth) when he hit it big with 2011’s Hurry Up, We’re Dreaming and its ubiquitous song “Midnight City.” Since then, M83’s main output has been soundtracks and a Cirque du Soleil score. DSVII (Mute) is a second volume of “digital shades” instrumentals. In the immortal words of Miss Jean Brodie, “For those that like that sort of thing, that is the sort of thing they like.”