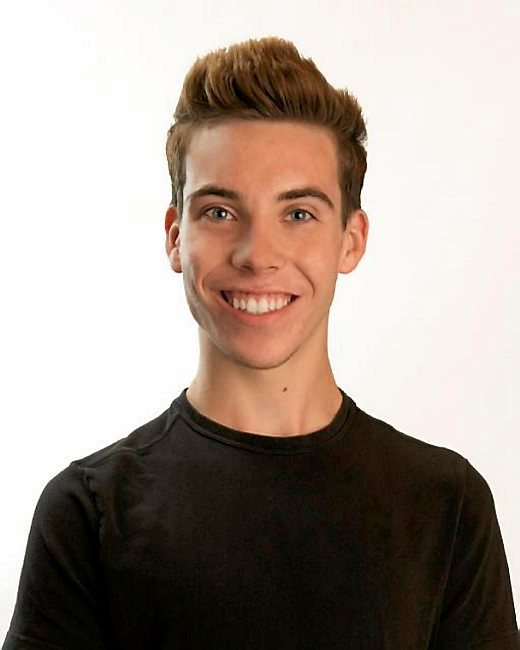 This month, at Royal Farms Arena, Disney on Ice presents Road Trip Adventures which will take families on a fun-fueled excursion to iconic Disney Destinations. Running October 9th to 13th, the immersive “getaway” will feature new and classic Disney tales, providing a multi-generational experience chock-full of magical moments for families. Baltimore OUTloud recently chatted with Steven Grant, a performer with Disney on Ice.

“I think that Disney on Ice just brings everyone such joy,” began Grant. The Oakdale, Minnesota-native, who has been skating since he was three years old, shared that this production has taken Disney on Ice to a whole new level. “We’re bringing the audience closer to the performers than ever before. We have different specialty acts that go to different heights. There’s not a bad seat in the house.”

For Grant, skating is in his blood. After learning how to do a waltz jump on a pond behind a family friend’s backyard Grant said, “I couldn’t think of anything more to love then to jump on skates.” Grant went on to be a national competitor for Theater on Ice. His passion for skating runs as deep as his passion for music, as well. “I would love to one day become a professional songwriter for a big artist, as well as to keep performing with Disney on Ice for as many years as I can.”

Grant added that the music of Disney is also something that provides such timeless enjoyment for children of all ages. “I think that’s because Disney always has a happy ending to everything. The songs are so joyful, and it makes everyone happy.” The 24-year-old added, “I love my job. I feel so special to have such a special opportunity to do this and to perform in all these countries. I’m so grateful that I can bring joy to other people.”