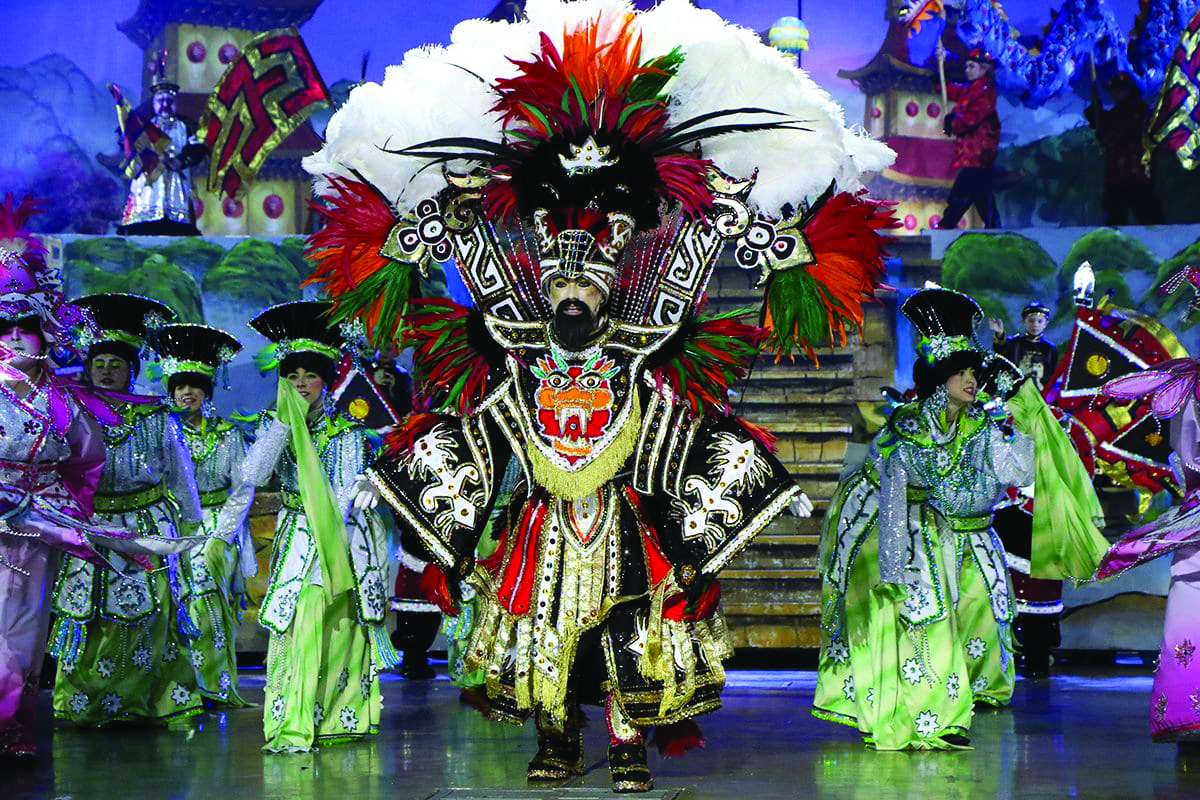 Philadelphia – Two men wore blackface in the 2020 Mummers Parade, plaguing the nearly 120-year-old tradition with racism and bigotry, again. In 2016, a member of the Finnegan New Year’s Brigade was caught on video yelling “Fuck the gays! Fuck the gays!” In the same parade, other members of the Finnegan NYB portrayed Caitlyn Jenner’s transition from male to female to the song “Dude Looks like a Lady,” while other members held offensive signs making fun of Jenner. After the homophobic outburst in 2016, as well as an instance of one Mummers group dressing as tacos and in brownface, Ian Morrison, Councilman Squilla, and Mummers Vice President Bill Burke Jr., along with other Mummers Parade participants came together to change the original Mummer’s charter. In a 2016 press release, the five Mummers presidents included a list of additional rules and measures to prevent hateful behavior, such as a willingness to establish dialogue with the city on issues of sensitivity and inclusion. They also stated in the release, “We, the presidents of the five traditional Mummers Divisions, categorically reject expressions of hate and bigotry.”

But this year, Mike Tomaszewski and Kevin Kinkel, in blackface, marched with the Froggy Carr’s Wench Brigade, and at least one of them was a member of the club. Mayor Jim Kenney disqualified the group from the competition component of the parade, and both men have been banned from Froggy Carr and future Mummers parades. Kenney stated in a tweet, “The use of blackface by someone affiliated with Froggy Carr was abhorrent and unacceptable. This selfish, hateful behavior has no place in the Mummers or the city itself. We must be better than this,” Froggy Carr President Stephen Pakech said in a press conference that the two men put on their makeup after the parade started and attire had been approved.

In an interview with a KYW, the two men in question, Mike Tomaszewski and Kevin Kinkel, said they were dressed like Flyers mascot Gritty, Froggy Carr’s theme this year, and claimed that their face makeup wasn’t racist. Tomaszewski said, “Yeah, why not? I know it’s a shame to be white in Philly right now. It’s a shame.” (Philadelphia Gay News – Michele Zipkin at Epgn.com/news/local/15644-mummers-participants-wear-blackface-a-reminder-of-the-parade-s-racist-and-bigoted-past)