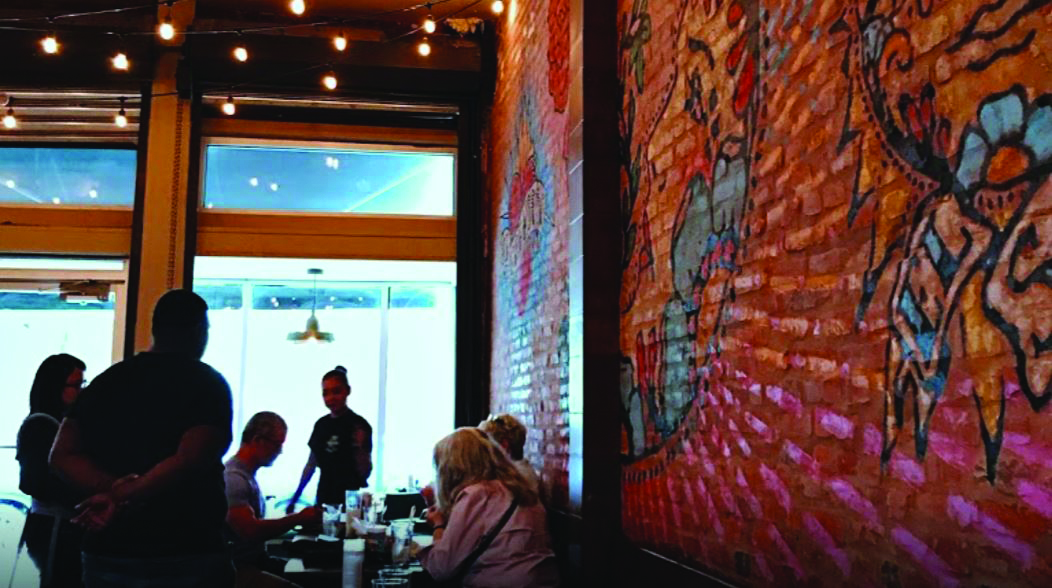 Washington, DC – The Gaily Grind, an online LGBTQ news magazine, reports that Washington police are investigating after the owner of a local Mexican restaurant received dozens of phone calls from white nationalists threatening to “kill the staff” and burn down the business, reports the Washington Post. Anna Bran-Leis, the owner of Taqueria Del Barrio in the Petworth neighborhood, suspects that the threats may be connected to the taco shop’s monthly drag queen brunch and its drag trivia night. She also noted that her staff members are nearly all part of the LGBTQ community.

Bran-Leis said most of the messages were homophobic in nature and came from “four different phones with different voices,” some of whom said “they were going to burn down the restaurant and kill the staff.” The threatening calls prevented other callers from making reservations. The calls reportedly started on December 12th and increased in frequency on the following Sunday and Tuesday, the days on which the brunch and trivia night take place. When an employee dialed one of the numbers from caller ID, it connected to the voice mailbox of a north Virginia white supremacist group. Bran-Leis said one employee felt so scared by the threats that they missed a day of work in fear for their safety. “Everybody started to get startled,” she said.

Police confirmed the investigation but would not comment on specific details. A police report says “there have been several phone calls from various numbers” and “each time the caller uses aggressive homophobic language.” (The Gaily Grind at Thegailygrind.com/2019/12/21/white-nationalists-threaten-to-kill-lgbtq-staff-at-d-c-taco-shop-burn-down-shop)