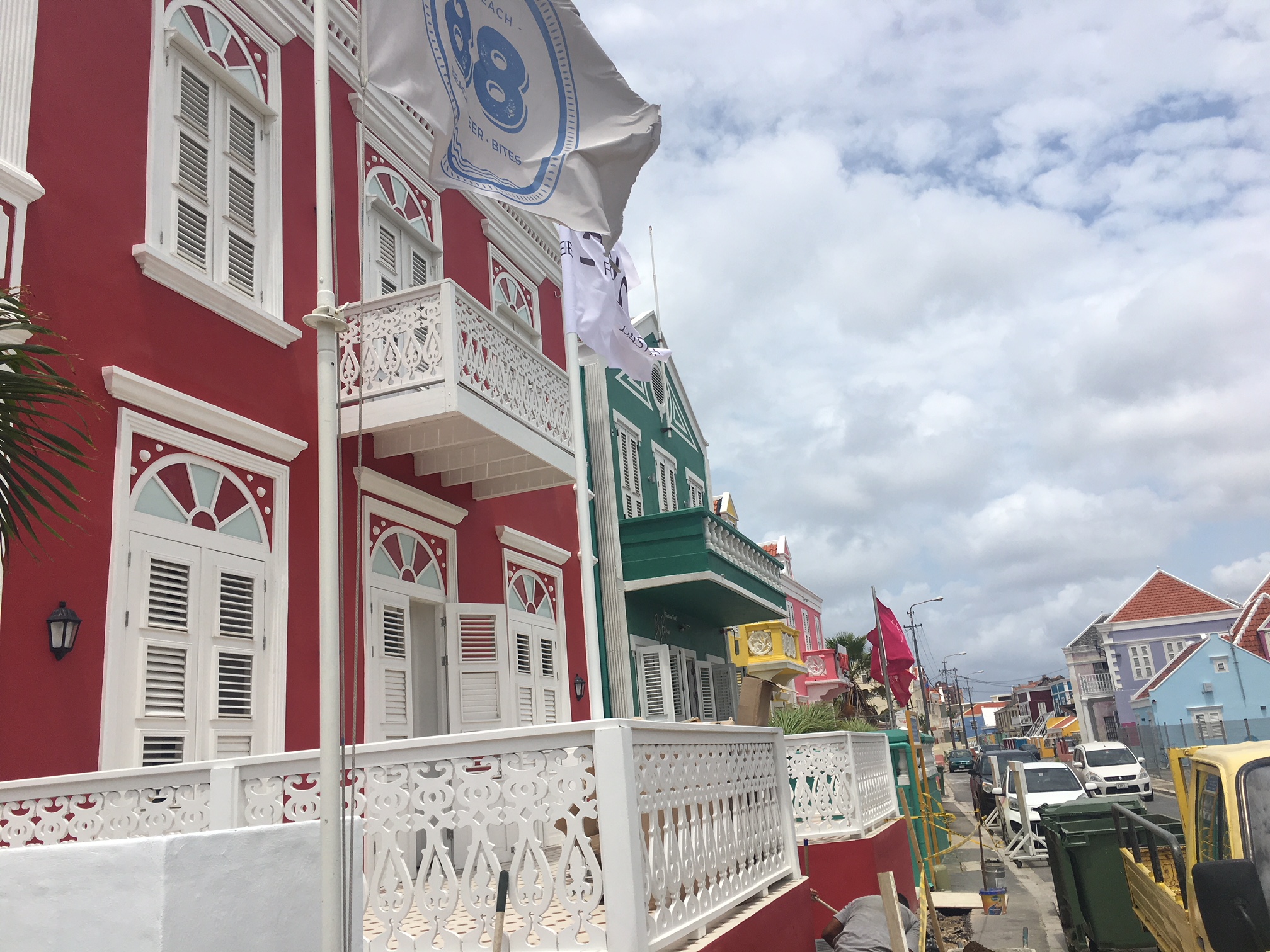 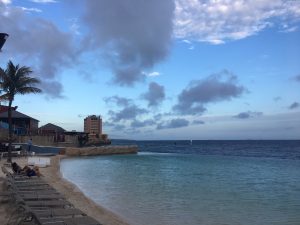 South America. It’s also part of the famous ABC islands – Aruba, Curacao, and Bonaire – which are the three westernmost islands of the Leeward Antilles in the Caribbean Sea. Its population is around 160,000 and is mixed with 40 to 50 different nationalities. The island is small: it only takes about an hour and a half to drive Curacao from one end to the other. Curacao is a hotspot tourist destination because it has much to enjoy. Its rich history and culture is filled with both Caribbean and European influences, its artsy side is on display throughout the downtown, its many beaches provide visitors with plenty of options to enjoy the ocean, its authentic food offers a taste of the Caribbean combined with a dash of Dutch, and its awesome nightlife is filled with bars that offer a wide range of music – everything from live jazz to DJs.

Curacao was originally settled by the Southern American Amerindian Arawak nearly 6,000 years ago. The island temporarily came under Spanish rule in the early 16th century, but the Spanish abandoned it because it did not have gold and it lacked enough fresh water to meet the needs of farmers. The island was later exchanged between the Dutch and the British Empire before the Netherlands finally claimed ownership in 1815. Today it is a sovereign state of the Kingdom of the Netherlands. With so many European and South American visitors, its language evolved from a mixture of other languages. Its residents are also usually fluent in at least three or more languages. Curacao’s first language is Papiamentu, a Creole language in which Spanish, Dutch, English, Portuguese, and African languages have been mixed. Its second is Dutch, and third is English. Curacao is also home to the oldest surviving synagogue in the Americas.

Willemstad is the capital. famous for its beautiful candy-colored colonial buildings that face the water. It also has many well-preserved (and even some dilapidated) buildings that have beautiful murals on their sides. An interesting note: Willemstad’s buildings haven’t always been beautifully colored. In 1918, Governor Albert Kickert believed that his constant headaches were the result of Willemstad’s then-whitewashed and bland buildings. He demanded that the buildings be repainted with different colors to relieve his headaches. Many of the building owners used the paint made from Governor Kickert’s paint company. Because of Willemstad’s beautiful downtown, the United Nations Educational, Scientific and Cultural Organization (UNESCO) declared Willemstad a World Heritage Site. 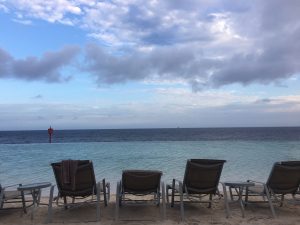 For beach lovers, Curacao is perfect. Its 35 beaches and year-round warm and sunny climate offer sunbathers a perfect spot to relax and enjoy the day. Each beach features something unique. For example, Playa Knip is the island’s most famous beach because it offers clear waters and beautiful ocean views. Playa Lagun is a great beach for rowboats and kayaks. Many of Curacao’s beaches offer snorkeling and scuba diving. For a more private setting, City Beach 88 is a small lounge on the beach that offers beach chairs, cocktails, and finger foods in the heart of Willemstad. Not too far from Willemstad is Mambo Beach, with shops, restaurants, and live entertainment, including a large dance scene at night.

The Dutch influences on Curacao can be seen in its food, with other international influences mixed in. Ayaka is a meat tamales wrapped in banana leaves. Kabritu is stewed goat. Sult is pickled pig’s ears and feet. If none of these dishes sound tasty, there are several restaurants that serve different types of other food.

Curacao nightlife is exciting. There are several bars and restaurants that offer something for everyone. Miles Jazz Cafe, whose name tips the hat to Miles Davis, offers live jazz and sometimes plays real vinyl records. The Blues Bar & Restaurant is nicely located next to the Caribbean, with beautiful jazz and blues playing in the background. Although Curacao does not have any specific LGBT bars or clubs, the Saint Tropez Ocean Club is an international restaurant that offers a great menu, a live atmosphere, and a DJ at night. It is a very popular night spot with the LGBT community.

Since 2013, Curacao has offered a pride and it takes place every year around the end of September and beginning of October. For more info, visit Curacaopride.com.

With so much to do in Curacao, this tiny island should definitely be on anyone’s Caribbean travel list. 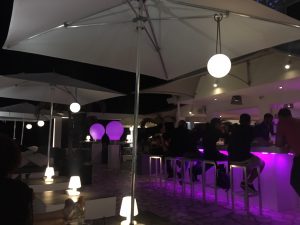 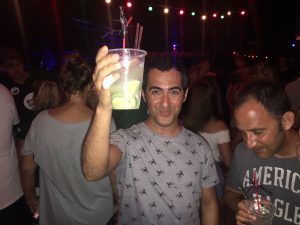 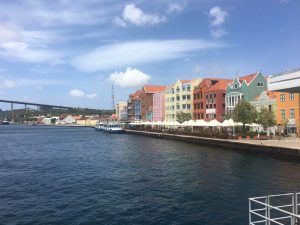 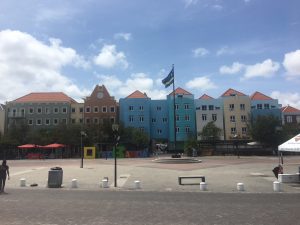 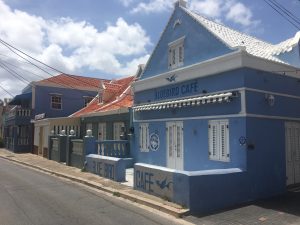 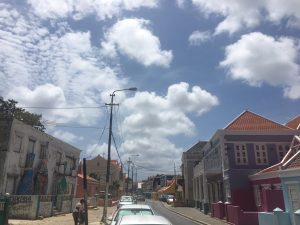