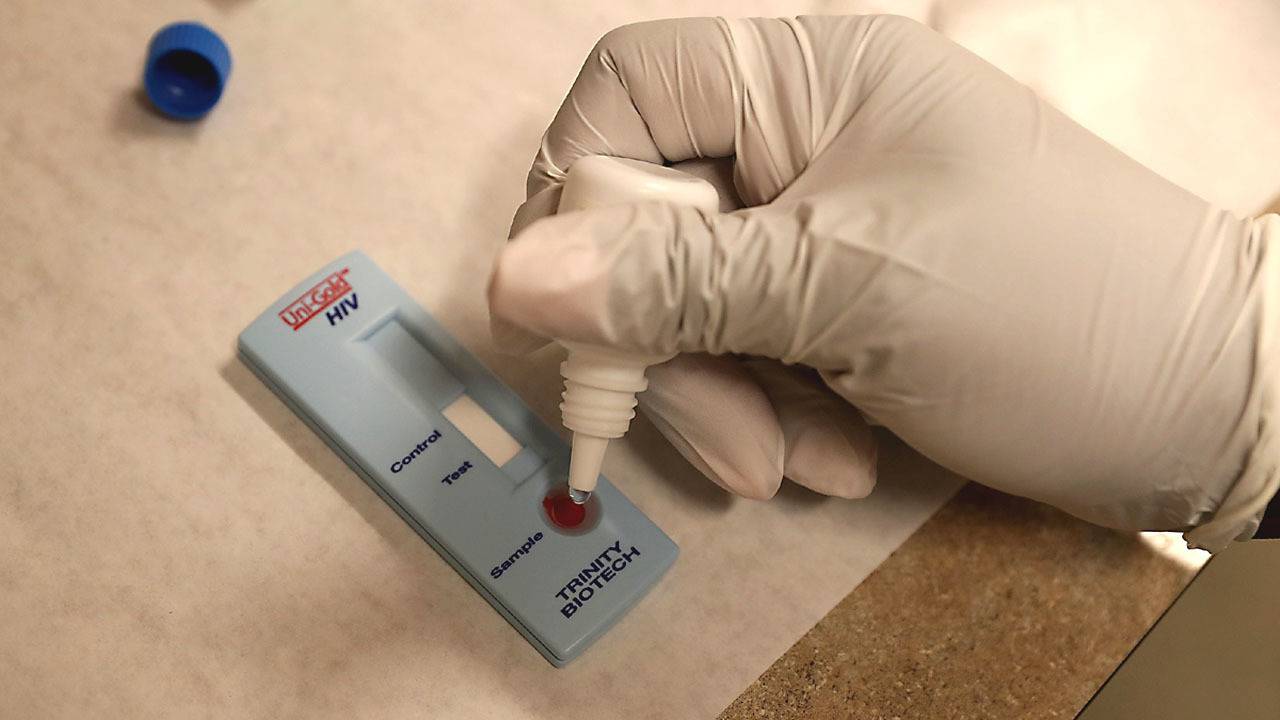 Alexandria, Virginia – On February 15th a federal judge ordered the US Department of Defense and Acting Secretary of Defense Patrick Shanahan to halt discharge proceedings against HIV-positive members of the US Air Force. The order came in the case of Roe and Voe v. Shanahan, filed by Lambda Legal and OutServe-SLDN, with partner law firm Winston & Strawn, in the US District Court for the Eastern District of Virginia. The two airmen serving as plaintiffs, who filed pseudonymously, were given discharge orders at the end of last year after being found “unfit for continued military service” despite compliance with medical treatment and physical fitness requirements.

Despite support from their medical providers and commanding officers, the first of these airmen was to be separated from service in just ten days. In granting the preliminary injunction, the judge ruled the plaintiffs were likely to succeed in preventing their discharge through the lawsuit and rejected the Trump administration’s motion to dismiss. US District Court Judge Leonie Brinkema issued the ruling from the bench after hearing oral argument.

The lawsuit challenges the Pentagon’s discriminatory deployment policies, which prevent service members living with HIV from deploying outside the US without a waiver. In February 2018 the Trump administration directed the Pentagon to discharge all military personnel who could not be deployed to military posts outside of the US for more than 12 consecutive months, which would include all HIV-positive personnel. (Seattle Gay News & Lambda Legal at Sgn.org/sgnnews47_08/page2.cfm)