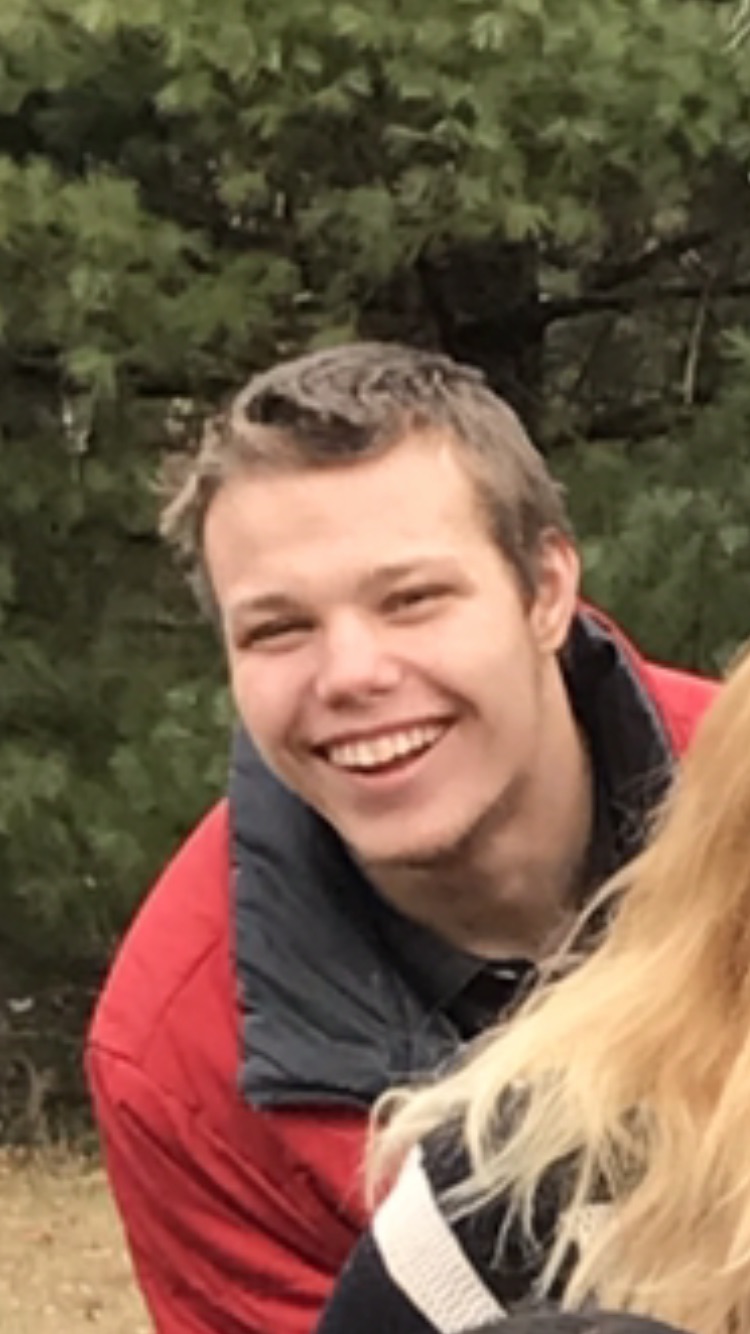 Today I went to the hospital where our son Michael lives. He’s in his mid-20s. We adopted him as a teen, but he’s been in our lives much longer. Michael has a long history of institutional living. He struggles with severe mental health issues and has spent more of his life in psychiatric hospitals than not. For most of us, it would be difficult. For Michael, it’s familiar and comforting in many ways.

Parenting a child with a serious illness, whether medical or psychiatric, is tough. And, in many cases, the parenting responsibility doesn’t disappear as the children become adults. In Michael’s situation, I am his legal guardian as well as his mother. For Michael, experts predict that there will never be a time when he can effectively make good decisions about his life. He will always have a guardian to make decisions for him.

I talk with hundreds of parents who parent children with severe mental illness. Many struggle to maintain relationships with their children. The behaviors are a challenge to endure. There are sometimes violent words or actions. I have heard more parents say they want to walk away than not. And, it breaks my heart. Would they walk away from a child with cancer? Or paralysis? Or brain damage? I don’t think so.

Our society has made it easier to walk away from people we deem difficult or abusive. If a friend is in an abusive relationship, we advise them to run away and don’t look back. And, that is very practical advice. But, what if the abuser is your child? Can you just walk away? Can you see the child without seeing the abuse? Is there a way to manage both?

So many people try to manage seriously mentally ill children without professional intervention. They are embarrassed that their children are hard to handle. They are frustrated that the techniques they try don’t always work. And, so many people love to shame those parents by claiming that love is more than enough to cure any child. But, would love cure cancer? Or paralysis? Or brain damage? I don’t think so.

If you think your child has mental illness and/or behavioral issues, don’t hesitate to reach out and find someone to help you navigate these difficult waters. If the first professionals don’t seem to understand, then talk to another and another until you find someone who makes headway with you and your child. Not every therapist or doctor or psychologist or whomever can work with every single family. It’s about finding that right match.

Michael has received therapeutic help his entire life – at least since the age of three or four. He made no progress and, in fact, worsened as he got older. We sent him to this psychiatric facility as a last resort. We felt we’d run out of options. It’s a state hospital. We feared for the worst. And, we found healing.

We’re encouraged to see a brighter future for Michael. We’re hoping he can graduate to a group home facility that will allow him to have aspects of a normal life again. We’re excited that he no longer desires to hurt people who bother him. We’re over the moon that we can see the sweet young man inside – the one we always knew was there.

And, more than anything else, we’re glad we never gave up on him. Unlike so many, who reached the end of their ropes, we didn’t reach the point where we had to walk away just to maintain our own sanity. We stuck it out and now, many years later, we’re getting our reward. We’re rewarded with a young man who can finally show his kind nature. It was worth the wait.