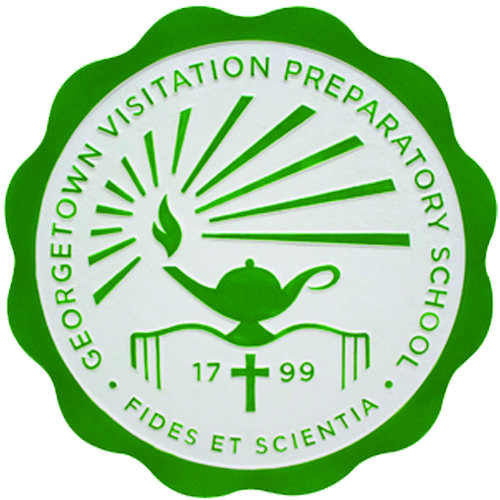 Washington, DC – A California woman has been charged with threatening to bomb, burn, and kill people at Georgetown Visitation Preparatory School, a Catholic all-girls high school in Washington, DC. Sonia Tabizada pleaded not guilty on January 3rd to federal charges of obstructing religious exercise by threat, and transmitting bomb threats in interstate commerce, according to court records. Tabizada has been in custody since her arrest and faces a January 21st detention review hearing before US District Judge Carl J. Nichols in DC. A judge ordered her held in jail until court proceedings begin.

According to court documents, a nun and a school administrator received threats to bomb the school and kill nuns only two days after the school announced plans to include information about same-sex weddings in its alumnae magazine. The elite private girls’ school is owned and operated by the Roman Catholic Church but decided that it would begin including news of former students’ same-sex unions in its alumnae magazine. The decision was announced on May 13th, 2019, and on May 15th threats began.

Prosecutors say Tabizada left a message early the morning of May 15th saying that “sinners” have to “be separate,” that the school should remove gay people from the magazine, and that she would burn and bomb the church. A minute later, prosecutors say, she called back. “I’m gonna fucking blow up the school and call it a mission from God,” she is charged with saying. She is not a graduate of the school, a school representative said. t (Seattle Gay News – Mike Andrew at Sgn.org/sgnnews48_02/page3.cfm)