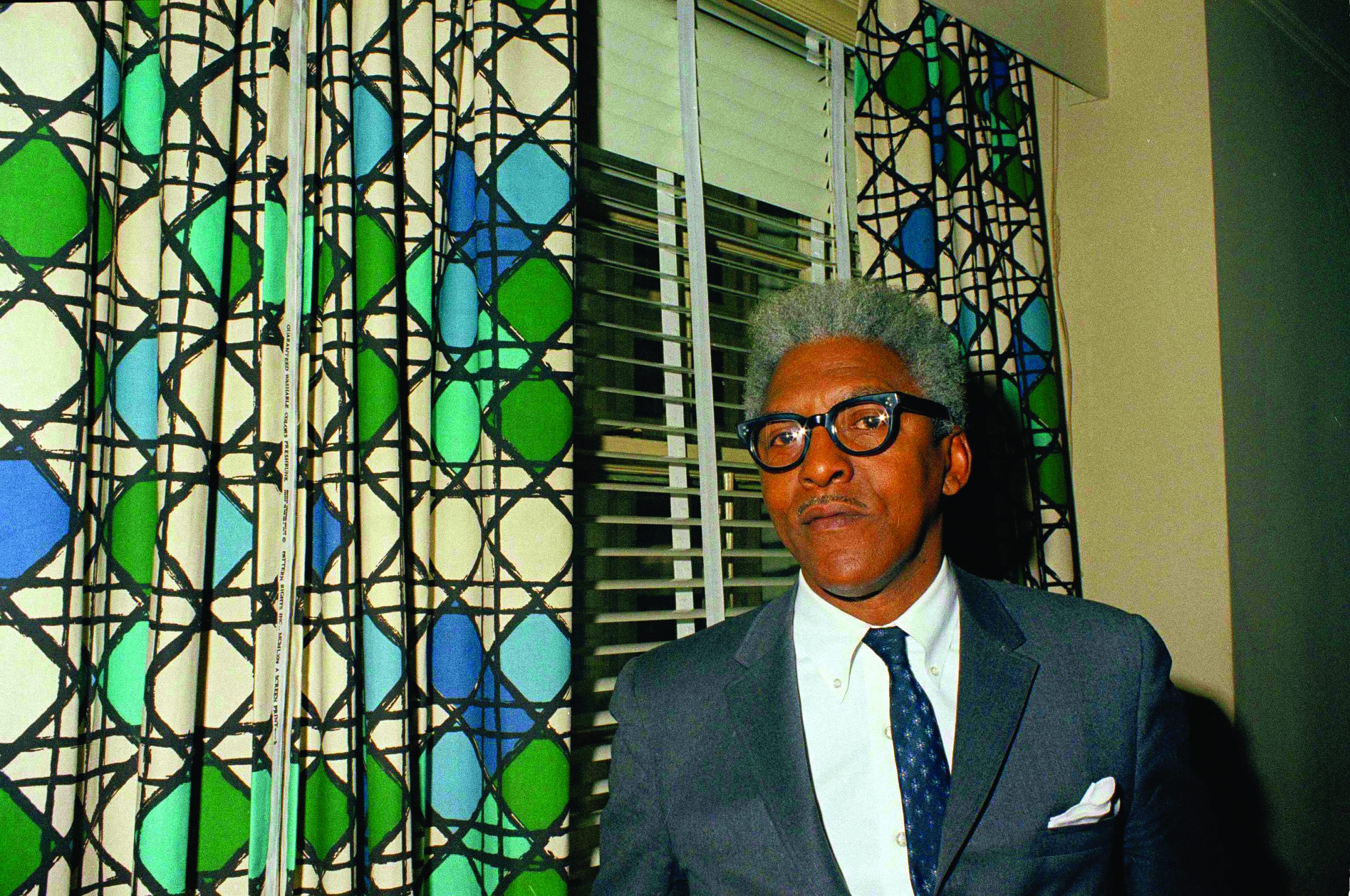 Sacramento, California – California Gov. Gavin Newsom posthumously pardoned gay civil rights icon Bayard Rustin on February 5th. Rustin, who died in 1987, had been arrested in Pasadena in 1953 for having sex with two other men in a parked car. He served 50 days in jail and had to register as a sex offender. Newsom pardoned Rustin at the request of California’s legislature. “In California and across the country, many laws have been used as legal tools of oppression, and to stigmatize and punish LGBTQ people and communities and warn others what harm could await them for living authentically,” Newsom said in a statement. He thanked those who pushed for Rustin’s pardon and encouraged others in similar circumstances “to seek a pardon to right this egregious wrong.”

Rustin is best known as the protégé of the African American labor and civil rights leader A. Phillip Randolph and as an associate of Martin Luther King, Jr. Rustin was the lead organizer for the 1963 March on Washington, at which King delivered his famous “I Have a Dream” speech. He also helped organize the Southern Christian Leadership Conference (SCLC), which King headed, and the famous Freedom Rides through the South. Although as a young man Rustin had been a Communist, he eventually drifted to the right in his older age and spoke against the anti-Vietnam war movement.

Both Randolph and King were aware that Rustin was gay, but he lived in a period of US history when it was not possible to be both out and politically active. When King’s enemies began to leak false rumors that King and Rustin were lovers, Rustin was forced to leave the SCLC. (Seattle Gay News – Mike Andrew at Sgn.org/sgnnews48_06/page3.cfm)