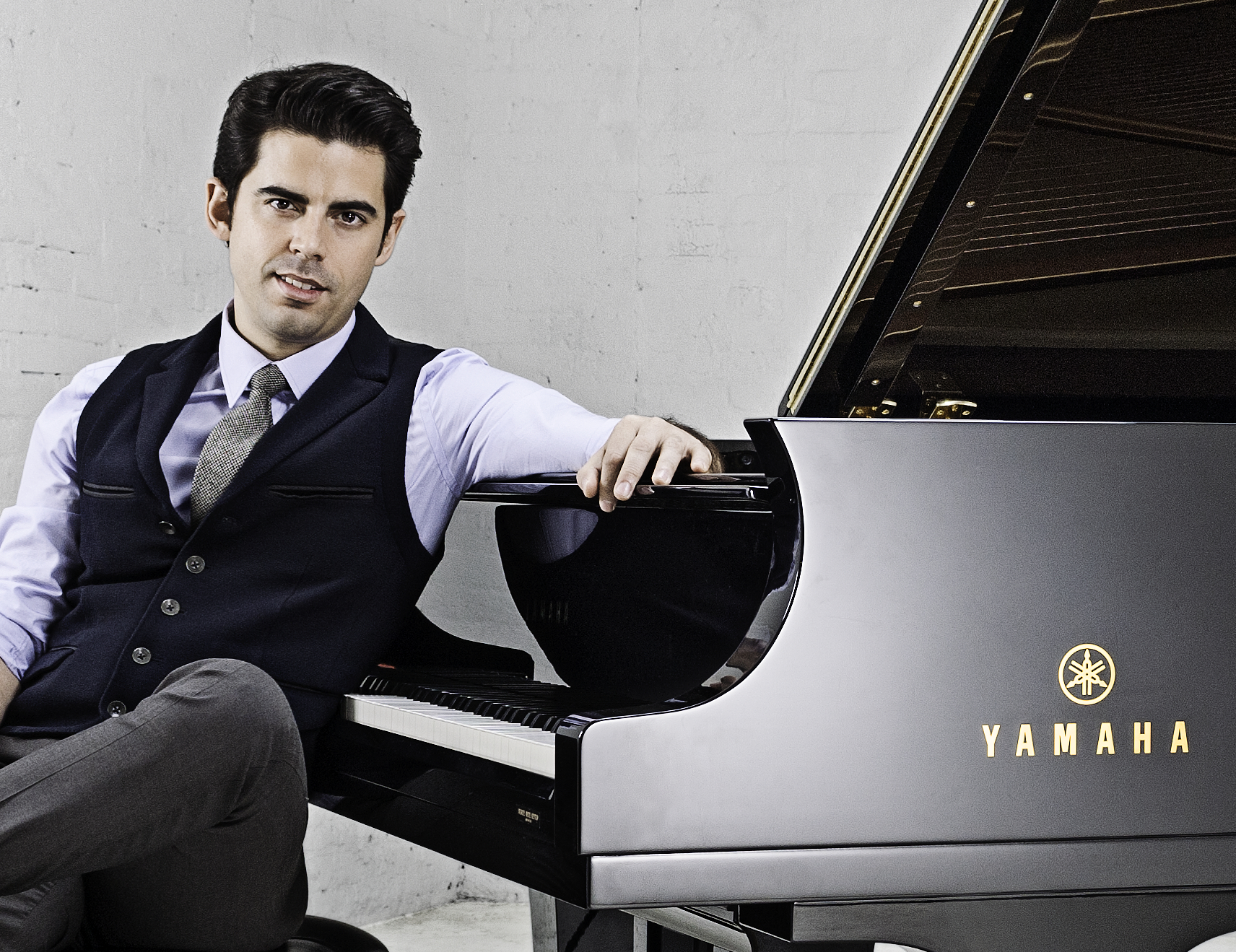 For award-winning composer, Tony DeSare, partnering with the Baltimore Symphony Orchestra (BSO) for his upcoming concert “I Love a Piano” is a walk down memory lane. “The show is made up of the songs, artists, and styles that I loved when I was ten years old and just beginning to learn the piano,” says DeSare. “It was artists like Billy Joel, Elton John, and Ray Charles that kept me motivated to keep practicing and playing until I could play the song like they did.”

Fans of DeSare and the BSO will enjoy an evening of music honoring pop music’s greatest pianists. From Gershwin to John Lennon and Billy Joel to DeSare’s original music, piano lovers everywhere will find something to make them sing. “In assembling, arranging, and preparing the music for ‘I Love a Piano,’ I felt like a kid again working on and practicing all of this music. It really does feel like a full circle moment for me to perform this show,” says DeSare. “I love to make sure the audience has as much fun as I do, and this show is for every generation that ever was fascinated or charmed by the sound of the piano. I encourage parents to bring their kids to this show too as it may just kick off or intensify their own journey into this magical instrument.”

Under the direction of Jack Everly, principal pops conductor, DeSare will be joining the BSO for a fourth time on October 11th to 14th. “It’s a special kind of thrill to be able to share the stage with a world class orchestra like the BSO,” says DeSare. “When you think about the combined hours of practice and experience everyone on that stage has put into mastering their respective instruments, it is a privilege to be able to make music with them. The night will feature a variety of styles and textures, from a little classical music right through to rock and roll, with some pieces heavily featuring the orchestra and a few with just me at the piano. The common denominator is a focus and love of the piano, which is beloved by so many people and the foundation on which so much classical and pop music was built.”

DeSare was named a “Rising star male vocalist” in Downbeat magazine and has three Billboard Top Ten jazz albums. He has been featured on the “Today Show,” NPR, “A Prairie Home Companion,” and CBS’s “Early Show,” and has written soundtracks for Hallmark Channel’s “Love Always” and Lifetime’s “Nanny Nightmare.” In addition to catching him on tour, fans of DeSare can keep up with him online. “I continue to perform a lot on the road and make new music videos for my Youtube channel when I have time,” says DeSare. “I’ve done a few collaborations with the Youtube superstar group, Postmodern Jukebox, and am working on a piano oriented video with them what will hopefully be released soon.”

“Tony DeSare: I Love a Piano” will perform at the Music Center at Strathmore on Thursday, October 11th at 8 pm; at the Joseph Meyerhoff Symphony Hall on Friday, October 12th at 8 pm; Saturday, October 13th at 8 pm; and Sunday, October 14th at 3 pm. Ticket information can be found at BSOmusic.org or by calling the box office at 410-783-8000.