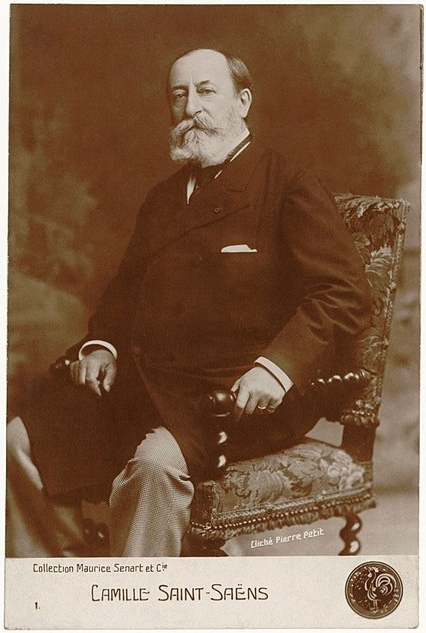 Timpani solos. Hip hop narration. These are two phrases that do not fit into the common perception of “classical” music. Most people think of strings and operatic singing. In the start of the second half of their 2017-2018 season, Music Director Marin Alsop and the Baltimore Symphony Orchestra aim to alter that perception with their performances of Philip Glass’s “Concerto Fantasy for Two Timpanists” and Saint-Saëns’ “Carnival of the Animals” on January 11th and 14th.

“This performance is very special with unique programming. The “Concerto Fantasy for Two Timpanists” is a rarity and features the BSO’s principal timpanist, James Wyman, along with his counterpart in the National Symphony Orchestra, Jauvon Gilliam,” says the BSO’s Tonya McBride Robles. “Timpani players are vital members of the orchestra, often providing the pulse and percussive pitch to anchor classical works. In these concerts, we have the opportunity to hear two talented young players as soloists.”

Audience members also have the chance to hear something remarkable in “Carnival of the Animals”: hip hop narration. This piece is usually performed with spoken verse written by Ogden Nash. In this concert, Baltimore-based rapper, Wordsmith, will perform a hip hop narration of his own creation.

“I see [this performance] as an opportunity to introduce the beauty of classical music to more urban audiences,” says Wordsmith. “The addition of hip hop to a classical composition shows the BSO’s commitment to putting on diverse shows current with the times along with opening its doors to all races. Personally, having the freedom to create new narration consisting of wit, humor, wordplay, and storytelling was a rewarding experience.”

Audience members attending this concert will not only be blown away by these unique performances. “In addition to the uncommon elements, audiences will enjoy two hallmarks of musical Impressionism, Debussy’s ‘La Mer’ and Ravel’s ‘La Valse,’” says McBride Robles. “The unusual harmonies, timbre and use of color in these compositions create a soundscape that transports listeners in the same manner as viewing an Impressionist painting from the Cone Collection at the Baltimore Museum of Art.”

Wordsmith hopes that audiences will be enriched from this experience at the BSO. He hopes viewers “walk out of the event with peace in their soul, a couple good laughs, and a new appreciation for classical music.”

“Concerto for Two Timpanists” will be at the Joseph Meyerhoff Symphony Hall on Thursday, January 11th at 8 pm and at Music Center at Strathmore on Sunday, January 14th at 3 pm. For tickets, visit Bsomusic.org.