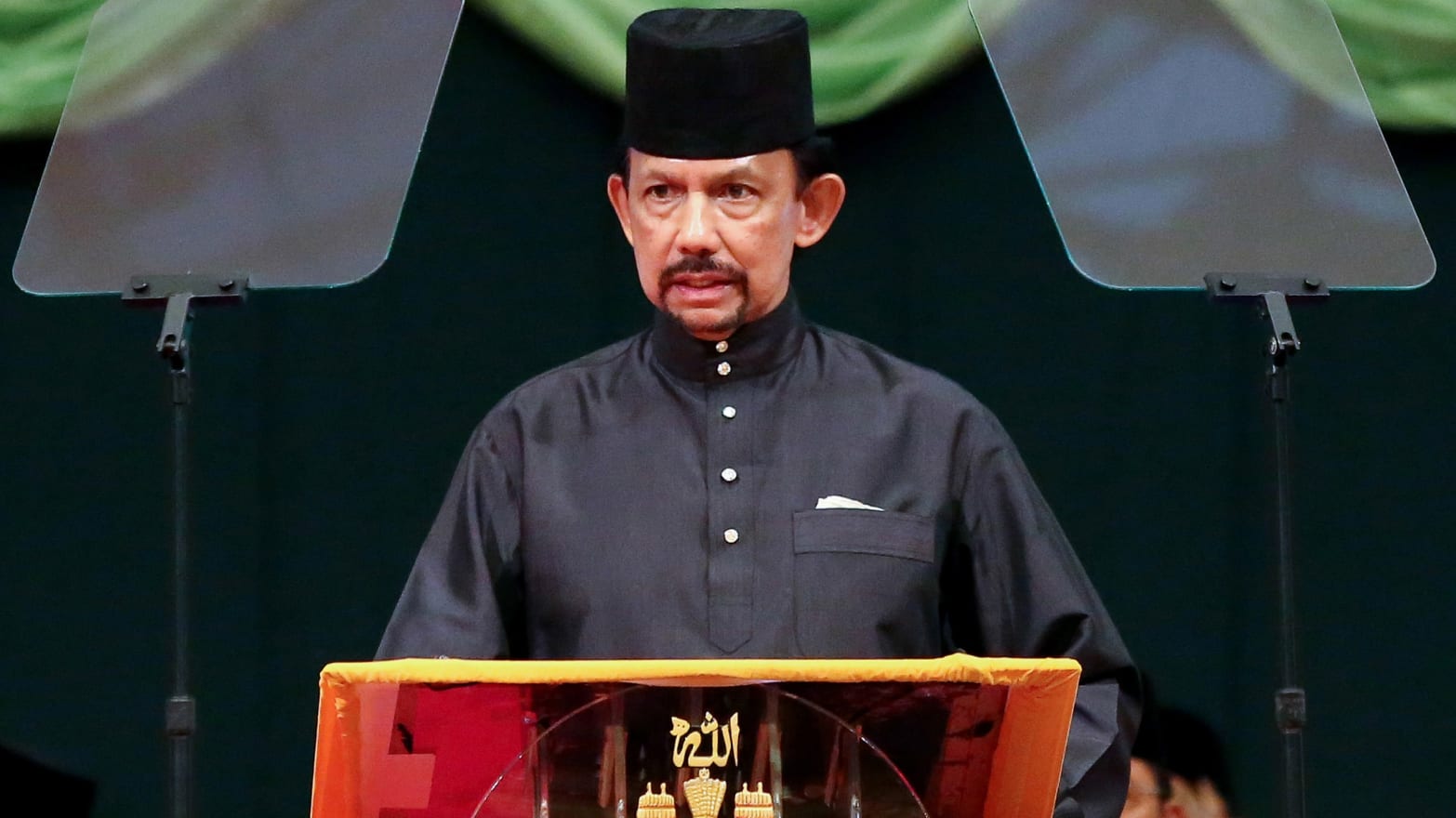 Bandar Seri Begawan, Brunei – Situated on the northwestern edge of the island of Borneo, an island that is also a part of Indonesia and Malaysia, the small southeast Asia country of Brunei is expected to pass its Sharia Penal Code by April 3rd, Gay Star News has learned. The controversial penal code includes death by stoning for people convicted of sodomy, among other numerous brutal sentences. Other Sharia punishments include the amputation of limbs for those found guilty of theft and the death sentence for anyone found guilty of apostasy. The Sultan of Brunei, the country’s absolute ruler, first announced plans to introduce the Sharia Penal Code in three stages in 2014. However, the announcement was met with significant public outcry.

“I am extremely concerned by this move. Some of the laws that we are about to see implemented are horrendous and unjustifiable,” Matthew Woolfe, founder and director of the Brunei Project, tells Gay Star News. The Brunei Project is one of the few civil society groups focused on advocating for LGBT rights in Brunei. “While homosexual acts were already criminalized in Brunei under laws that were inherited from British colonial rule, we are going to see this taken to a new level. Whippings and stoning to death [will be] added to the punishments potentially facing LGBT in Brunei if they are found guilty of engaging in same-sex relations,” Woolfe said.

The Brunei Project has pledged to raise international awareness of the Sharia laws prior to their implementation in early April. The Bruneian Attorney General’s Chambers website officially posted plans to fast-track implementation of the SPC last December 28th. However, there were no public announcements regarding the implementation of the law and the news was not picked up by local media. “It all seems to be very hush-hush,” says Woolfe. “I suspect the Brunei Government is trying to fly under the radar with the final implementation.” (Gay Star News – Calum Stuart at Gaystarnews.com/article/brunei-to-pass-law-that-will-punish-gay-sex-with-death-by-stoning/#gs.2bld9t)