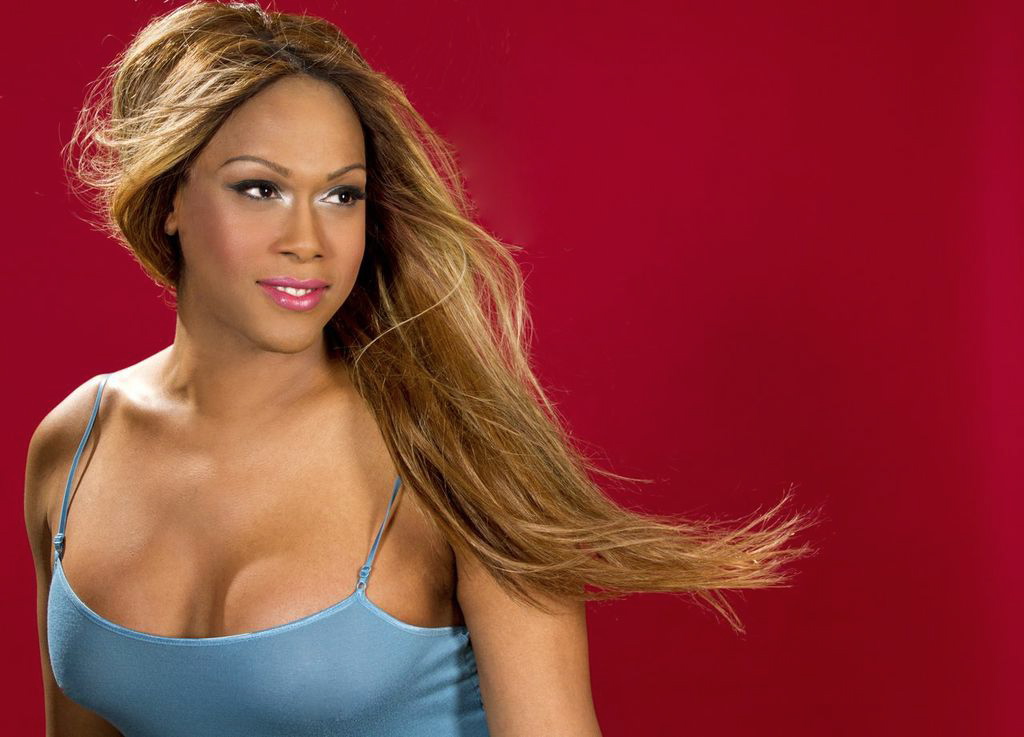 Breanna Sinclairé’s operatic voice has the power to transcend all barriers. Having already become the first transgender woman to sing the national anthem at a professional sporting event in 2015, Sinclairé will now be joining the Gay Men’s Chorus of Washington, DC, on Saturday, March 3rd for their performance of Maurice Duruflé’s Requiem. The performance is cathartic on many levels for Sinclairé as she will be returning to her hometown of Baltimore after an 8-year absence.

“I would describe Baltimore as talented, charismatic, real, versatile, and busy,” said Sinclair, who recently chatted with Baltimore OUTloud regarding her return to Baltimore. “I am floored to return and perform with the Gay Men’s Chorus of Washington,” Sinclairé added. “It’s really weird coming back because I transitioned at the age of 19 in California. I have not talked to my dad and have not been home [to Baltimore] in the last eight years. I’ve only been to Washington to sing for Washington Pride, which was last summer, however I really wasn’t home. Coming back to my hometown now, as my true self, is a very big deal for me. I feel as if I’m coming full circle.”

The Baltimore-native was first introduced to classical music by her grandmother. It was she who encouraged her to sing in the Baptist choir and take an interest in opera. With her grandmother’s help, she enrolled at the Baltimore School for the Arts. When Sinclairé was 17 years-old, her mother sent her to Kingswood University, an evangelical Christian university in New Brunswick, Canada, in hopes that Sinclairé would become a pastor.

As Sinclairé once explained to Out magazine, “When I left my family, I discovered myself.” Unable to reconcile who she currently was with whom she was becoming, Sinclairé left college. Disowned by her family, she spent several months in New York City before she finally managed to pursue her singing aspirations. She applied and was accepted to the prestigious California Institute of the Arts where she earned her BFA. At 19, Sinclairé began the process of transitioning.

Sinclairé went on to enroll at the San Francisco Conservatory of Music. Her move to San Francisco sparked her reinvention. While at the San Francisco Conservatory, she was assisted by renown music professor Ruby Pleasure, who took note of Sinclairé’s voice and took her seriously as both a person and singer. “Ruby always told me ‘Breanna, you do you and do it well.’ And that’s was has been my motto. I’m going to be myself and do it well … with greatness, power, boldness and strength.” Sinclairé would eventually obtain her master’s degree in 2014 before making history as the first transgender woman to sing the national anthem at an Oakland A’s baseball game in 2015.

Now Sinclairé is thrilled to be performing with the Gay Men’s Chorus of Washington. “They’re quite an eclectic group of people,” Sinclairé explained. “Being part of that process and performing with them is such a beautiful thing. We, as the LGBT community, are about standing together in times like these, especially in light of today’s current events. My goal, as a performer, is to use my voice as an outcry of life, my struggle and how we got here. To be alive, as a trans woman of color, it’s important that my voice – and singing with these men – be a unique experience for audiences.”

In Sinclairé’s opinion, music is the universal language. “To me, music is like the beating of the drum. Our way of living. Sounds everywhere. Car sounds, street sounds, the vibrations of our words, people talking. Music is part of that element of who we are as human beings. It’s a feeling. It’s a driving force of life. I think music is a way of healing and that’s why I’m called to be a performer. To heal people with the gift I have.”