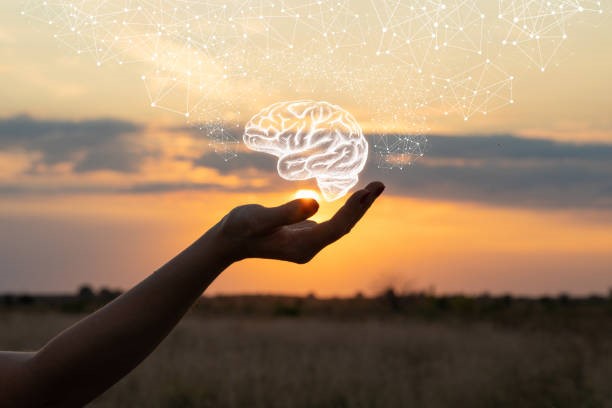 Mental Health Awareness Month during a global pandemic is a quagmire. Even in 2020, the stigma surrounding Mental Health is so entrenched, research leaps from innocuous to half-truths and stereotypes with a single click in the wrong direction. Add the upheaval of every norm within our society, and the result is a population with higher numbers of anxiety, depression, and mental fatigue. Mental health and wellness is already a subject of concern for those who are queer; LGBTQ+ Americans face rates of mental illness twice those of their cis-hetero peers. With everyone struggling more than before, I think it is imperative we end the stigma around mental illness, seeking help, and finding better days. My name is Asher, I am trans and bisexual, and I have Borderline Personality Disorder.

Remember puberty? One day you had a seemingly good handle on your brain and emotions, and then the next day you were a hormonal, unstable monster. Everything, every little, insignificant thing that happened was either the greatest or most soul-crushing event in your life. What if that constant struggle to keep a handle on your emotions, and that horrible feeling of knowing everyone hated you never went away during adulthood, but was only the start of a lifelong battle to convince yourself that you are not absolutely terrible? When people ask me to describe life with BPD, that is the easiest response, and even then, I am continuing stereotypes against myself. I remember being a teenager, having a therapist even suggest that I might have the criteria set me off, which is one of those exact criteria. Instead, I hindered myself; I just stopped opening up to mental health professionals in my life; keeping them at arms distance, and then wonder why when everyone around me seemed to be shedding their adolescent emotions, mine just grew and become harder to manage.

You ever flown off the handle, knowing you’re out of control, but unable to stop yourself? What about have yourself convinced at least once a week that everyone in your life hates you? It is a cycle, which once it begins, has always ended in me considering suicide, or swallowing pills and then promptly panicking. Transitioning helped, in the sense that it took away a layer of suffering and let the real monster within surface. I remember the first time I spiraled after coming out, I thought I must have been wrong, because I was not supposed to feel so unstable, lost or broken anymore. That was Amanda’s pain, and I was Asher now. Nevertheless, there I was, smashing my fists into my head as I sobbed in the kitchen of my apartment over something I both knew was nothing, and yet had my entire being convinced was the world.

Five years and an enormous amount of self-reflection, a fiancé who wouldn’t let me settle for myself or anyone around me, and a constant check in system with myself have led me to seeing myself in a light where I no longer think I am both deserving of all the love and yet worse than Hitler. I still struggle with things other adults don’t even think about. Criticism, constructive and surrounded by piles of compliments will still sting for hours. I can lose myself in my hyper empathy for others, and often when I am ghosting messages, it is because I am forcing myself to take time for myself, not just to figure out how I am feeling, but to regulate myself. Alli puts it best when she says I feel everything and nothing all at the same time. Because while it’s not simultaneous, the near instantaneous switch still catches me off guard.

BPD doesn’t define me, and even when I am spiraling, I am able to know it is my illness, not who I am as a person that is broken; something that two years ago seemed a feat beyond my reach. I know that I am loved and I have chosen to share something with all of you knowing that just like my transition, the openness of those who struggle with mental illness is needed to change the narrative to one of hope, recovery and brighter days; something that all of us can currently relate to.