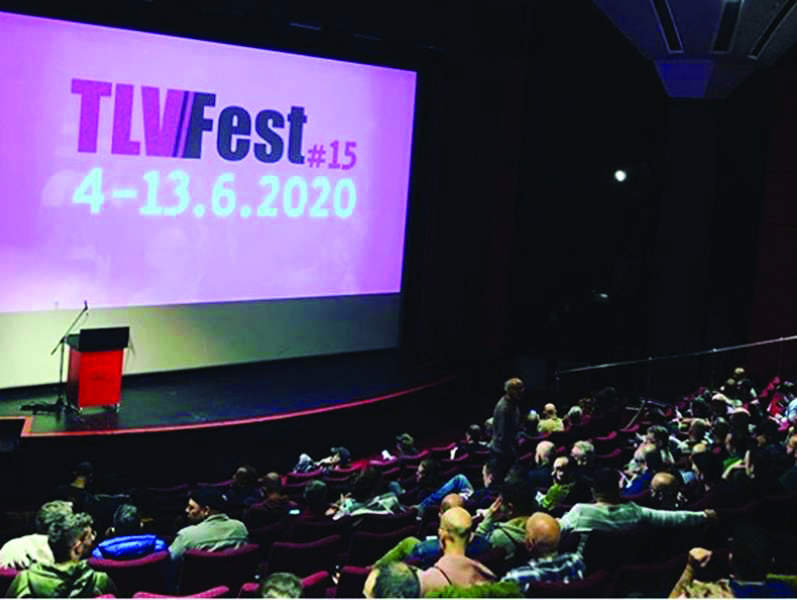 Tel Aviv – Over 130 filmmakers are boycotting Tel Aviv’s International LGBT Film Festival to show solidarity with LGBT Palestinians. Organizers of the boycott say TLVFest is “pinkwashing.” They say the festival helps Israel project “a progressive image while denying the rights of all Palestinians, queer and non queer alike.” But festival organizers have replied that the Israeli government is actually against them. And they say the boycott will actually do more harm than good.

This year’s TLVFest is scheduled for June 4th through 13th and will be the 15th year for the annual event. But 130 filmmakers from around the world, including at least 100 from the LGBT community, have joined the boycott. They signed a pledge promising “not to submit films or otherwise participate in TLVFest or other events partially or fully sponsored by complicit Israeli institutions until Israel complies with international law and respects Palestinian human rights.” The pledge argues LGBT liberation “intimately connects” with liberating others – including Palestinians. Palestinian LGBT groups organized the boycott. And the Palestinian Campaign for the Academic and Cultural Boycott of Israel is supporting them. It is the cultural arm of the anti-Israel boycott, divestment and sanctions movement, or BDS. Moreover, organizers say they have tried to engage with TLVFest for a decade.

The founder and artistic director of TLVFest Yair Hochner has asked them to think again. In a statement he said: “We understand that the filmmakers who declared they will boycott TLVFest think they are helping the Palestinians. However, they are wrong. It is more important than ever that the international community continue to support dissenting voices in Israel in favor of human rights and equality, especially following the re-election of the Likud governing party.” He argues Likud gained popularity because fewer Israelis now believe “there can be a better future for Israel with the Palestinians.” He says that a boycott actually undermines the voice of dissent within Israel: “We do not presume to tell our Palestinians neighbors how to run their nonviolent national campaigns. [But] we appeal to them to recognize that this boycott would be a mistake.” (Gay Star News – Tris Reid Smith at gaystarnews.com/article/filmmakers-boycott-lgbt-film-festival-to-support-queer-palestinians)