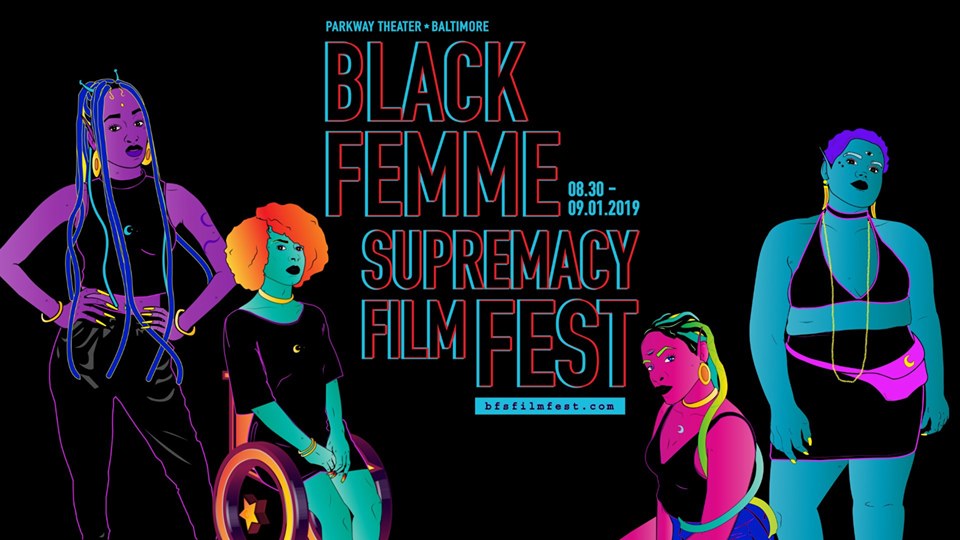 Friday’s opening night will feature Numa Perrier’s film Jezebel. A shorts program dedicated to Baltimore-made films including B. Monet’s documentary Ballet After Dark and Antonio Hernandez’s documentary Indelible: Abdu Ali, will be featured during both Saturday and Sunday’s programs.

Saturday’s programs include Mariama Diallo’s horror-comedy Hair Wolf, and Iyabo Boyd’s surreal and introspective Me Time, as well as a pitch competition for up-and-coming filmmakers.

Sunday’s programs include Tchaiko Omawale’s coming-of-age feature Solace, and Reina Gossett and Sasha Wortzel’s Happy Birthday Marsha, a documentary about the iconic transgender artist and activist Marsha Johnson, and her role in the 1969 Stonewall Riots in New York City.

“We’re excited to bring the festival to the place that inspired it,” said Nia Hammond, festival organizer. “It’s a full circle moment, because the Parkway is under new management and looking to reconnect with Baltimore, and we want to help facilitate a new era in Baltimore filmmaking.”

Online ticket purchase and prices are available at Bfsfilmfest.com.