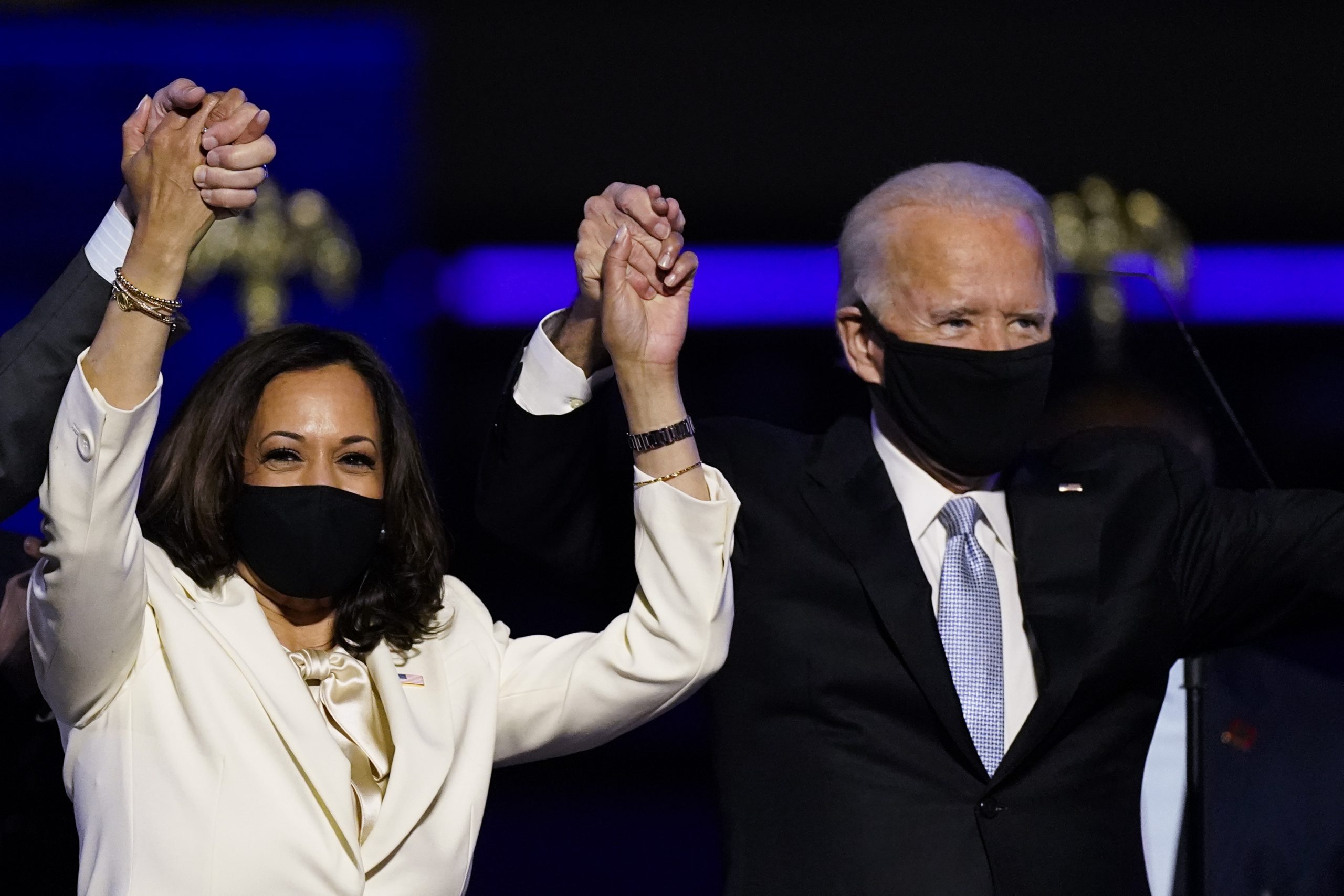 Former vice president Joe Biden has been elected president of the United States and, by the vote of the people, to paraphrase our 38th president Gerald Ford, our long national nightmare has ended. Ford said these words to an exhausted nation on August 9, 1974 during his inauguration following Richard Nixon’s resignation in disgrace due to the Watergate scandal. How naïve of us to believe that the Nixon presidency would be the nadir for presidential misdeeds. Little did we know what was coming our way in 2016.

Leading into Election Day on November 3, the polls predicted a national landslide, a blue wave of election victories, that did not materialize. The Democrats lost seats in the House and the Senate likely will remains in Republican hands under the control of the Machiavellian Mitch McConnel.  However, former Vice President Biden captured the White House with a solid Electoral College victory and a landslide in the popular vote, beating the current occupant by more than 5 million votes.

Biden is the anti-Trump. He is an experienced, competent lifelong politician (not a dirty word), who will bring a sensible, albeit moderate policy agenda to bear on the nation’s problems, and he will focus on the needs of everyday people. He has been a friend of the LGBTQ communities for decades. He supported same-sex marriage even before President Obama. He is a decent, empathetic person and we can only hope he will help to heal the terrible wounds inflicted on the country by Trump; wounds that Trump kept raw by the hate-filled venom spuing daily from him.

Although we look forward to a better future under a President Biden, we think that it is important to reflect on what we and the nation have just been through. In our election week issue in 2016, we describe Trump’s victory as a disaster. We were way too optimistic. We can think of no moment during the last four years when this presidential con-man has risen to the occasion. Not once! That’s right, not once did he take the high ground. Rather, he poisoned the atmosphere with unrelenting lies and mean-spirited attacks. Although there are many reasons why working people should be alienated and skeptical of the political elites that have for nearly half a century tilted the scales so that there is a huge schism between the haves and the have-nots, how this seriously disturbed narcissist became their champion is beyond puzzling. Let’s hope the country never again experiences such a destructive force to the body politic.

Trump lies about everything. The self-described best friend of the LGBTQ communities has been a disaster for us. His judicial appointments alone will likely move the needle away from justice and toward bigotry and discrimination. The right to privacy, a woman’s right to choose, same-sex marriage, freedom from discrimination all may be in serious danger from the rightwing, Catholic dominated Supreme Court. But far more dangerous than his extremist agenda, was how his persistent attacks on the institutions of governance undermined the basic pillars of our civic life—none more so than the baseless claims of voter fraud. No doubt, the permanent government bureaucracy is a force to be reckoned with, but his insistence on a deep state conspiracy to undermine his presidency gains no traction given his administration utter incompetence; pandemic response is exhibit one. Donald Trump has set the bar so low that even the disgraced Richard Nixon could not match him for his nefarious assaults on common decency and humanity.

Biden’s victory is a return to normalcy. His selection of California Senator Kamala Harris, another friend of our communities, is historic. When Senator Harris is sworn in as Vice President, she will become the first woman and first black woman to hold that position.

We should relax, take a deep breath, enjoy the moment, and then get to work repairing the damage from four years of chaos unleashed by a very dangerous man. A bold first step might be for Biden to pardon Trump for any federal crimes that he may have committed. We certainly think that no one should be above the law but such a pardon would end any investigations that will poison the political atmosphere, help to get Trump off the front pages of the newspapers, and be a magnanimous olive branch to Trump nation. We were appalled when Gerald Ford pardoned Nixon shortly after Ford became President and that pardon may have led to his defeat in 1976. Time gives perspective and Ford was right to issue the pardon. It helped end the Watergate nightmare. A pardon of Trump might help end our present nightmare.