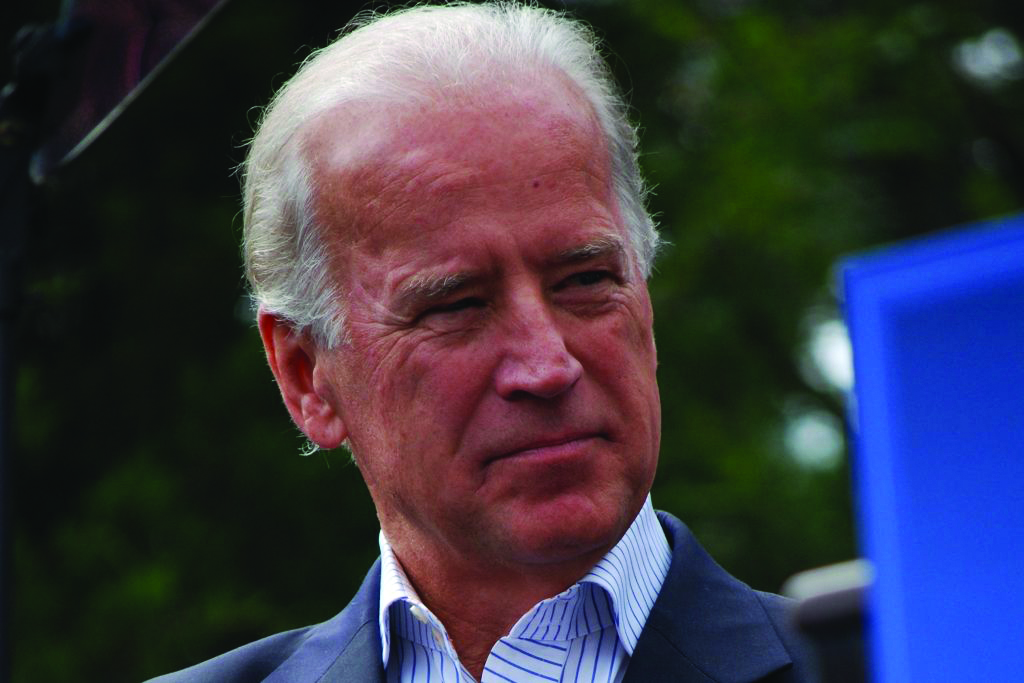 Philadelphia – Hard on the heels of his Super Tuesday surge, Joe Biden is out with his LGBTQ policy plan. At 17 pages (two of which are about his record of support), it’s a detailed document that rivals – and echoes – the plans that former competitors Pete Buttigieg and Elizabeth Warren issued last October. Sanders’ policy plan is similar to Biden’s, with some Sanders-esque flourishes, like making it easier for LGBTQ workers to unionize.

The plan falls into seven categories: Preventing discrimination, supporting youth, working to end violence, expanding access to high-quality health care, ensuring fair treatment in the criminal justice system, collecting data to advance progress, and supporting global rights. Within each category, the plan contains detailed policy proposals. Many of them are what you would expect – push for passage of the Equality Act, reinstate Obama-era orders banning discrimination by federal contractors, roll back President Trump’s ban on transgender military personnel, institute anti-bullying measures. In fact, there are a lot of mentions of returning to the policies of what the plan invariably calls the Obama-Biden administration. The plan has new ideas too, of course. Biden promises workforce and training programs to help transgender and non-binary people. He advocates changing government documents to more accurately reflect gender identity. He calls for passage of legislation to address LGBTQ youth homelessness.

All told, the plan resembles what the Obama administration would have done had it another term to implement policies. Of course, that’s Biden’s selling point to voters. The plan is fairly practical, often relying on what the president can do without Congressional approval. It also underscores that the Democratic candidates were all pretty much promising the same policies if elected. Sanders is widely believed to have strong support from LGBTQ voters. (LGBTQ Nation – John Gallagher at Lgbtqnation.com/2020/03/joe-biden-releases-lgbtq-policy-plan-just-time-steal-support-bernie)